Out of The Office 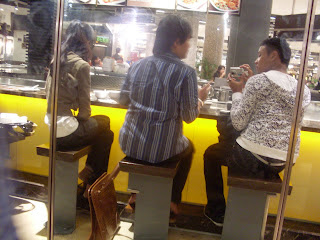 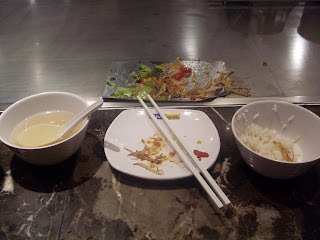 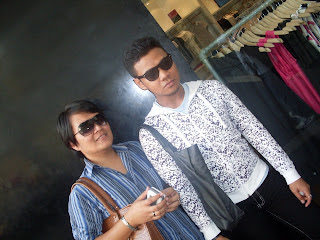 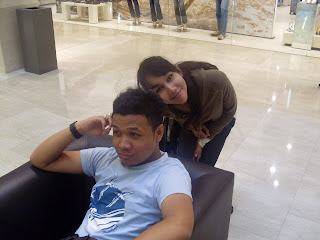 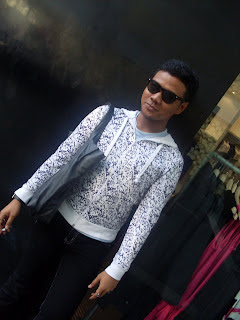 Yesterday was announced as a public holiday in the Negeri Sembilan and two other states in Malaysia. Some of you might not aware of this, but I do work in Negeri Sembilan people..Yes I do! Hahahaha!

Yesterday was the only time that I felt thankful for being in Negeri Sembilan.

So I went out to Pavillion. Bought a new bag, ate some Japanese food, sipped my Starbucks' Caramel Macchiato and came back to Negeri Sembilan...Hmmm...