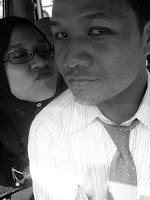 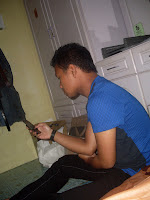 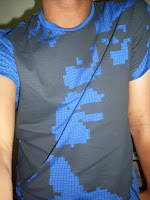 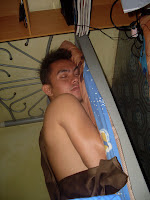 It had been an awesomely crazy ride for the past couple of days.

1. I went out with Zaki on Sunday for our usual dose of shopping, dining and a little too much of coffee and ciggies. Well Zaki doesn’t smoke of course but he did get his fair share of nicotine thanks to me. Exactly! The second hand smokers are inhaling the smoke directly to their lungs without the filter, which actually worse than smoking the cigarette itself.

One pair of dark skinny jeans and one Topman paisley skinny tie later, I went back home to get some rest. I had a long day ahead of me and my head was in this little stir of emotions. I had no idea what would happen the next day. The only thing I knew was the fact that I wanted things to go smoothly and my heart kept telling me not to screw things up…

2. I finally kissed and made up with Bayne. Some might have read the strange entry that I posted a few weeks back. That was knowingly written for her. We kinda drifted apart since April and things had been rather strange for both of us. Not going to go into details about that, but I would like to announce, not our engagement, but the fact that we are okay now. We are back, foul-mouthed and dirtier than ever! Hahaha! Man, we’re so good together!

3. I got two days medical leave. I didn’t buy it, as some people might speculate, because I did actually need medical help. I have this allergic reaction to unrecognized particle or something that I ended up with itchy and red eyes. The doctor told me that I might be allergic to dust, which literally covers my tiny, little bedroom in Nilai, but didn’t tell the doctor that. It was not really the kind of illness that can really get in the way with my nine to five at the college, but what the fuck! Two days of no work? Totally worth it!

4. So back to work today. How boring..So frustrating.. 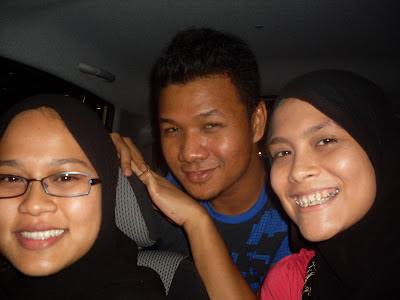 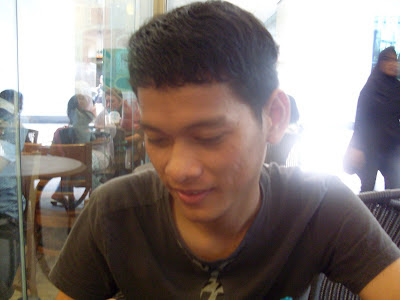 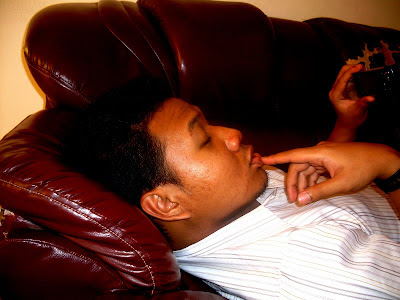 Fabulousity Weekend in The City