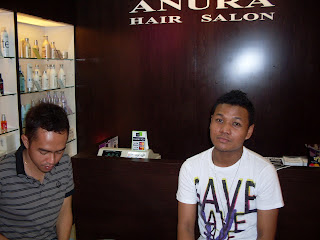 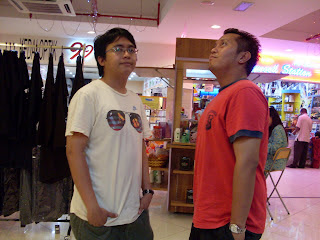 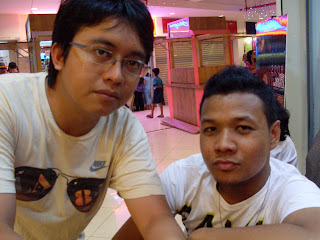 This entry right here is not appropriately titled because yours truly right here is no longer the vespertine, nocturnal creature that he used to be. I can’t hardly keep my eyes open on weekday’s nights. There was this one time that I fell asleep at 8 pm and stayed in bed for 12 hours until 8 am the next day. It’s crazy!! I used to party with my friends past 3 am and still able to wake up just in time for 8 am class. I hate to say this but friends, age is catching up… I’ll turn 25 in less than a month, which means I have been living for quarter of a century! This is crazy. So crazy! I can’t believe I am that old. Man! 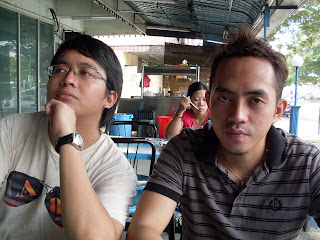 In order for me to further deny the fact that I am no longer the nocturnal, party central that I used to be, I went to Shah Alam to hang out with some of my best-est guy-pal. I got there late after midnight because I was shopping in KLCC earlier with Shikin. It was very last minute but still managed to burn holes in our pockets. We had dinner in Little Penang Café and all over KLCC after that. Shikin was really determined to find Tie Rack that we had to search for it on each floors. We didn’t find it. Jezzmine, where can we find Tie Rack? Anybody? I’m asking on Shikin’s behalf. I think she got inspired by all the Tie Rack scarves modeled by Jezzmine on her blog. Haha=) 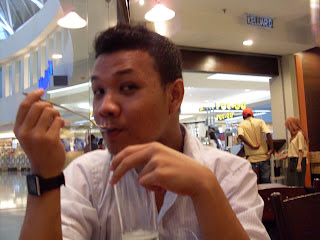 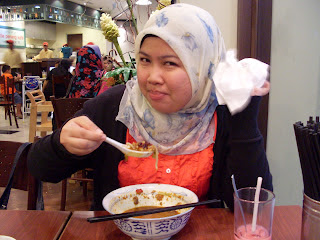 Anyways, I didn’t really splurge on anything except for Bodyshop face product, some fashion magazines and this really fabulous ‘camera and telephone’ necklace that I got only for a little less than six bucks after 70% discounts. It’s the cutest thing. I guess I’ll never take it off. Shikin ended up buying a leather Balenciaga-inspired handbag at Topshop. I like it, very versatile. 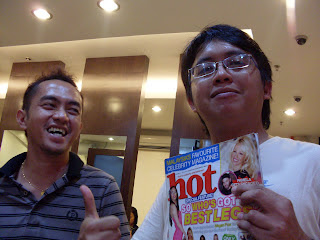 A couple of train rides later, I found myself in Section 24, Shah Alam. I stayed at Ben’s for the night. Bab also lives there with their other friend, Jack. Nizam was there since Thursday. He came all the way from Johor for an interview. I used to do exactly the same thing last year when I was still in search of a job. I came to Shah Alam, prepared myself for the interview on the next day, went to the interview but ended up staying with the boys for almost two weeks instead. It was fun and I missed how much free time that I had back then. I had a lot of time but one thing that I didn’t have much was money and that made it difficult to have fun=( 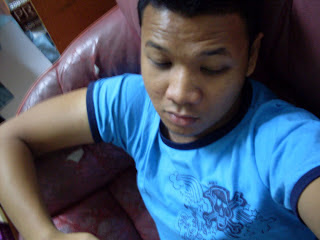 So we chatted, smoked, watched DVDs and made fun of one another just like we always do. It was a few minutes past 3am when I fell helplessly asleep on the couch while watching DVD with Bab and Ben. I guess the shot of whisky didn’t help. Even Bab’s threat to shave my eyebrow while I was asleep failed to keep me awake. I feel like a grandpa..

Took the 5pm train home the next day, right after lunch. I feel like myself again. I wish I could stay longer...But hey, even grandpa has to work right?

nuRuL said…
hi come and have a look at my Tie Rack scarves and ties
i post them directly from the UK :)