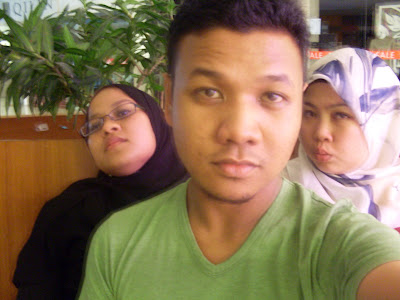 Last weekend was all about three things; my friends, the city and I.

Friday
I took the train to Shah Alam right after work around 5 pm. I spent the rest of the night with Amish and Bayne chatting away. The topics? Boyfriends of course (theirs not mine!). I’m not currently in any kinds of serious relationship, so I find their stories and the whole drama really amusing. I don’t mind listening to all their bitching and relationship saga because girls do that all the time. That’s what their girl talk is all about after all=) 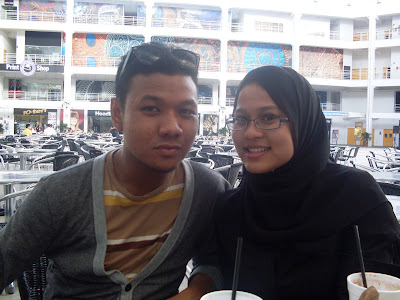 Saturday
Bayne had to go to work (work on Saturday. How sad…) so I followed her to her workplace just to hang out. I have a bunch of TESL friends who also work there. I was supposed to be there anyway for this ‘little thing’ that was pre-arranged two weeks ago but it was being cancelled last minute. Shoot! I actually have to come back to that place next week. 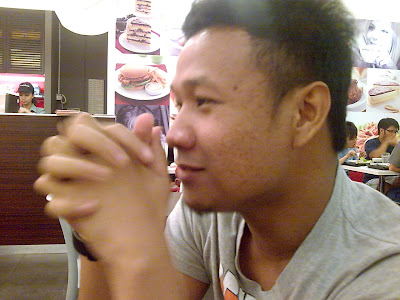 We went to Mid-Valley afterwards. After more than half an hour of driving up and around the parking lot, we entered the place and stayed there until 3 am. Yes, 3 fuckin am! We were like a bunch of college students, and not even once that I realized that we are actually English lecturers. None of us believe in restricting ourselves only to certain set of behavior just because we are now professional working adults. I still jump around the city malls in my shorts and crazy T-shirts, Shikin still check out cute guys at the escalator and Bayne… I don’t even know where to begin! Hahaha! 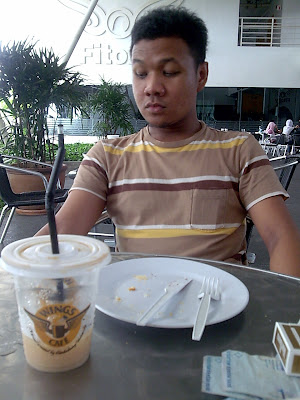 We made our exit at 3 am for only one reason, The Dark Knight. Well, it is the most sought after Batman movie ever, Heath Ledger died for adapting himself too much into his character, people were making a lot of fuss over Christian Bale’s Batman voice, the movie beats The Mummy weekend opening ticket sales. I have to say that these are all evidence of how good the movie really is. So what happened in the theater after one full hour of queuing for the tickets? I fell asleep 15 minutes into the movie until it finished at 3am! I didn’t know how Shikin and Bayne managed to stay awake throughout the movie. I think they had matchsticks that kept their lower and upper eyelids apart. 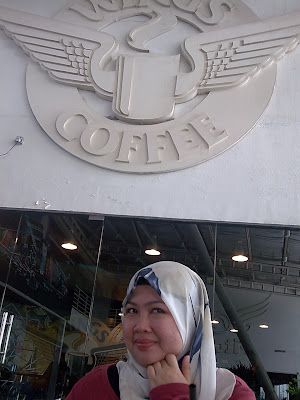 So The Dark Knight is not my cup of tea. Call me stupid or silly or just plain old, but I just rather stick to my sick and boring indie movies.

And I have one magical word for my friend Bayne. SAMPAN=) 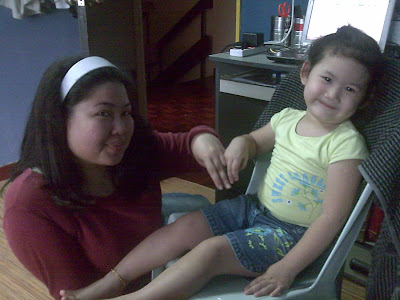 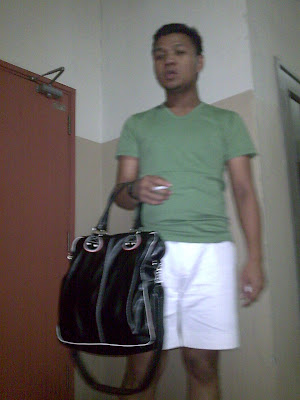 Thanks for one heck of a beautiful weekend bitches=)

Anonymous said…
it's so true about not restricting ourselves just bcoz we are now lecturers. i mean, look at me...

would anyone guess that i am actually a professional?

we only act professional or wear a mask when we are at the office. outside the office, you can meet the true us!

Fash said…
B=heheh..one of my best weekends ever=)

H=lecturers, students who cares! it's not always easy pretending to be the serious lecturer-type. but during weekdays, i try my best,hana=)
August 6, 2008 at 4:36 PM