I'll Run If I Have To

on September 22, 2008
For the party last week, I decided to keep it simple with my H&M pixellated portrait tee and my new Topman high-waisted jeans. And of course my new fedora. 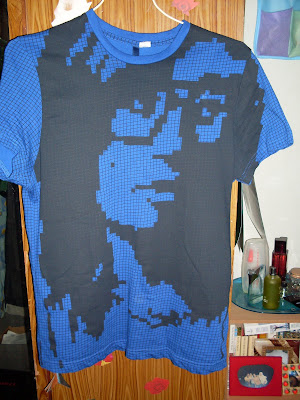 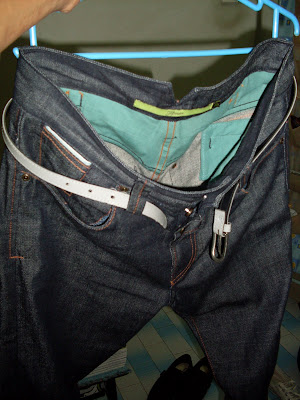 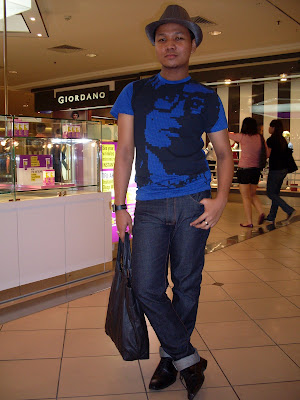 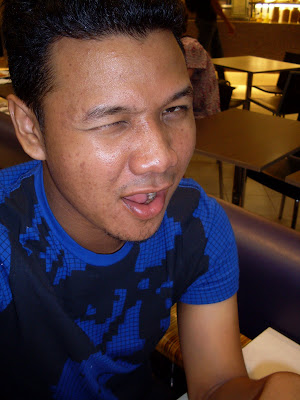 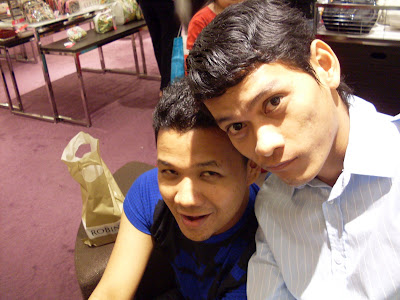 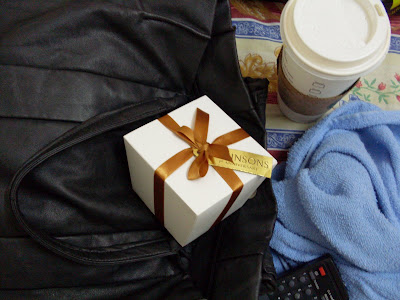 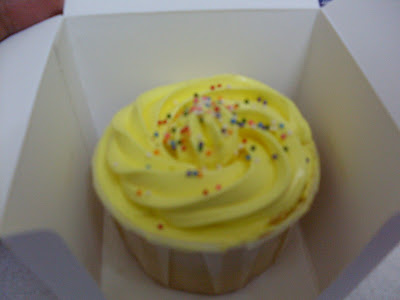 So I did go to the Robbinson's 1st Anniversary party last week. It was quite a letdown as I was actually expecting a slightly 'different' kind of party. It was in fact just a shopping party. The drinks are in papercups and the doorgift was Delish's cupcakes. They promised us cocktails, and what I had in mind was mojitos, pina-collada etc... But what we got was not even close; it was just some frickin melon juice. I can't complain about the goods that they had on sale though. Up to 70% discounts on all items. How crazy is that! It was such a shame that I was not really game for a shopping spree because I have other things that I want to splurge on. I'm saving up people! Unbelievable, I know!

But Zaki and I managed to make the most of the blah event. We snapped loads of pictures, checked out 'interesting’ characters at the event and basically feast our eyes on the sea of endless good clothing items (I discovered that Robbinson's do carry Betsey Johnson line). We wanted to stay for the fashion show but we couldn't because we needed to rush off to Topman for the Student's Day Sale. Well Zaki is technically still a student because he is currently doing his final year internship at one of this well known animation company. And as for me, yours truly here is definitely NOT a student =( But I'm glad to say that I still do have my student ID from my final year in TESL. So that was my 'magic pass'=)

I thought with my 'magic pass' and a purchase of Topman item (a blue skinny tie), I was entitled to get the black Topman goodie-bag. But unfortunately, they were running out of stock. It was just a stupid bag... Who the fuck cares right?! Zaki got the nicer and bigger canvas tote because he was dumb enough to spend more than 200 bucks that day.Ha-ha!!! Ya see, he's a card-holder now! And I heard that the clothing items that he got that day were actually for someone special! Ahah!

Some cigarettes, a venti caramel macchiato and a plate of pasta later, I was scooted back home. It was late and I was so fucking tired. As I got off the cab, unlock the front door and get naked, I was quite amazed by the distance that I was willing to run, all in the name of fun.