Top of The Pop 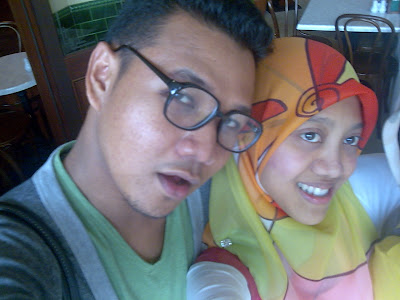 Haniss, our POP-princess was here for the weekend. She couldn’t stay for too long because she had a plane to catch. That and because I arrived a little too fashionably late=)We only managed to have lunch together in KLCC on Sunday.

We hate her for being soooo-skinny (you and I both Shikin). But we love her for her unexpected behavior and witty remarks, especially about people on the streets… and Shikin. She’s such a twisted skinny bitch ya know! 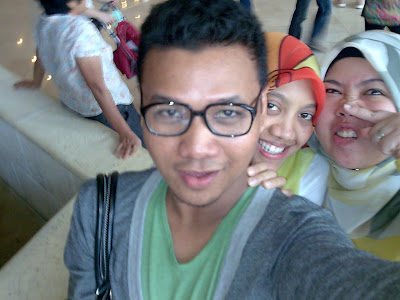 I call her ‘Kudut’ or ‘Ustazah’. Shikin calls her… so many different names! Ha-ha! 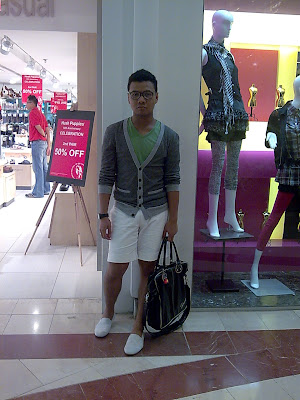 Fabulousity Fashion Weekend in The City