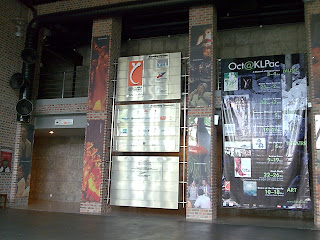 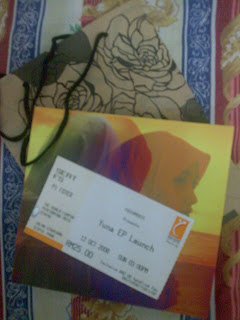 Everything happens on Sunday and it was all about great times and crazy fun yesterday. I was at Yuna’s EP launch in KLPac with Shikin (her colleague Nadia and her sister also tagged along). It was kinda funny actually because I didn’t have any idea who the fuck Yuna is up until the time when Shikin asked me to come with her to the launch. I checked Yuna out on Myspace and was totally in shocked to find out that she is actually a Malay girl in tudung (hijab). But all of my skepticism flew out of the window once I hit the play button on one of her song. She’s like Fiona Apple, Norah Jones, Maria Taylor and Bic Runga all rolled into one man! She’s seriously my kind of shit! So I got back to Shikin and tell her to count me in.

The opening act was ‘Sundae’ and ‘Otam’. I love ‘Sundae’ and I love the first couple of songs by ‘Otam’ although I think his set was a little draggy… After like two hours of performances by the opening acts, Yuna took the stage in red checked shirt almost identical to the one that I had on! Ha-ha! I just bought the shirt on Friday prior to the event because honestly, I couldn’t take the risk of looking like a fish out of the water. Almost one quarter of the indie kids in KLPac yesterday was wearing checked and gingham and for some strange reason, I felt really good about it. 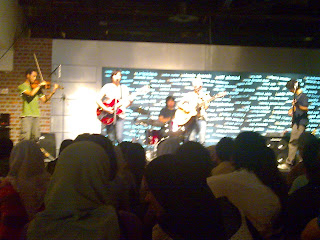 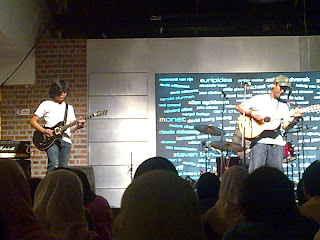 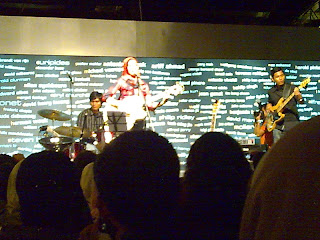 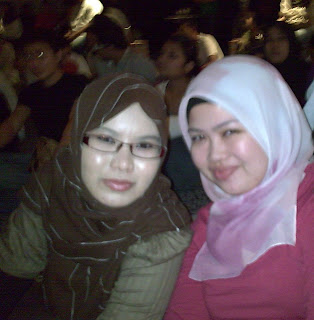 Shikin & Nadia
So she played all five songs from her EP and a few other unreleased stuff. Her voice is not that unusual really, but for that voice to come out of an almost stereotypical-looking university student like her? That is just remarkable. I have been listening to her EP since yesterday and I’m starting to really get into her first track, ‘Backpacking Around Europe’. If I were to write a song, it will definitely sound like this one. 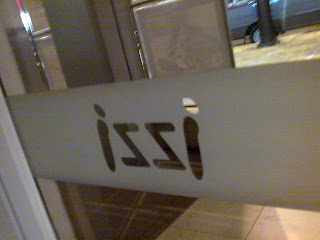 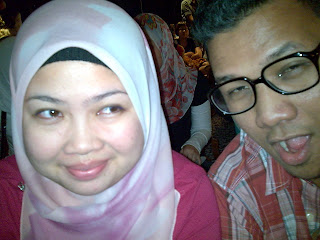 The whole thing finished at 6pm, the exact time that I was supposed to take the train back home. But I decided to stay instead and stick around a little longer with Shikin. I haven’t seen her since late August. She alienated me remember?! Ha-ha! Anyways, we ate at Izzi in Bukit Bintang. We were so-fuckin relieved that they gave us 50% discount because seriously, the foods are waaaay overpriced for a roadside café originated from Indonesia. 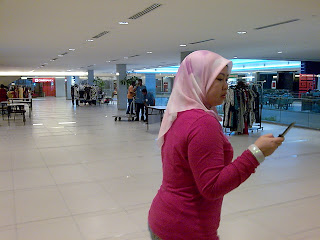 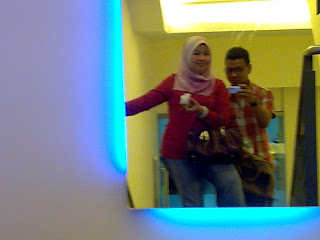 We went to check out Bijou Bazaar before that but they had already packed everything up. There was no sign of Jezmine the Shopper either. Shikin loves her right!! I like her. She’s okay. 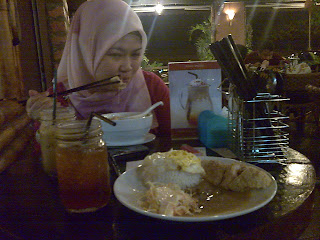 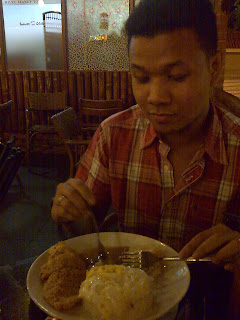 I ended up going back to Gombak with Shikin. She was supposed to meet up with Hafez and collect her cupcakes. Shikin is a good lecturer people. She gives cupcakes to students on her birthday. I will NEVER ever do anything like that. Not in a million years! Ha-ha! I piss her off all the time because I always get her birthday wrong. 25th right Shikin? There I go again. I’m hopeless with dates and numbers. 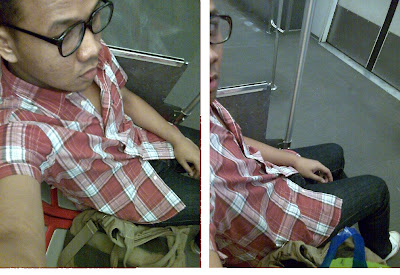 Btw, Hafez used to be Bayne and Shikin’s colleague in Lim Kok Wing. I never really got the chance to try out his cupcakes but from what I heard it’s simply off the hook! Can we say that about cupcakes? Ha-ha! He takes orders. So just CLICK HERE to go to his blog to check it out and place your order.

11pm and I took the train back to Nilai. Nilai supposed to mean ‘value’. I just want to change it to ‘tak ber-Nilai’, which means ‘invaluable’ or ‘worthless’.

I’m sick of this town…

Shikin! What would Lauren Conrad do now!!??
Movie Weekend in The City

Hafez Zahruddin said…
Hey, thanks for advertising my cuppies here. However, you've put the wrong link la pakcik.
http://azzrilhafez.blogspot.com is my diary la...
My actual cupcake blog is http://cupcakemagic101.blogspot.com