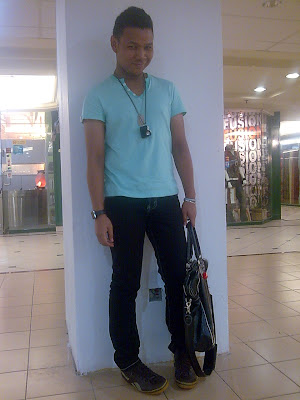 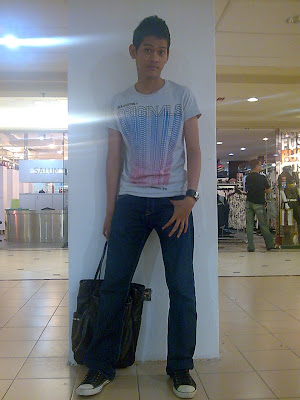 I've been away from work for three days last week because I was trying to work a few other things out. A lot of things happened. Drama here and there, but everything turned out to be just fine. In fact, it was a little bit more than what I expected.

First, I got a new job and my first day will be somewhere in January. I'm happy and incredibly excited. Although it's not really what I had in mind, but the good thing about it is the fact that I can move back to the city and leave behind this “solitary life” that I'm living right now. So all together now, UPGRADE!!!

I don't want to get into details about my new job yet because I haven't really got the confirmation in black and white. I'm still waiting for them to email me the agreement and stuff. But yes, I do get offered a job in KL with waaaaay better salary.

I guess, it's about time.

And I've been sick=( I still have the sore throat and it got worse that I started to lose my voice on Thursday. I had no choice but just to stay in, smoke less and watch what I eat.

My PC has been such a bitch for these past few days. It keeps logging itself off whenever I tried to turn it on. I cannot write or edit photos for the blog... Can somebody tell me what’s wrong? I have a lot of songs that I downloaded but still haven’t really got the time to listen. Let me list it all down for you people. 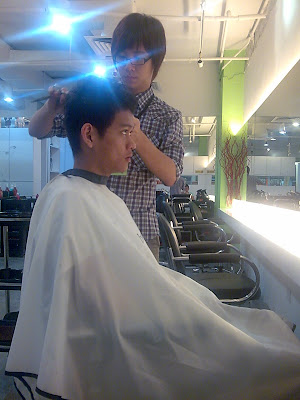 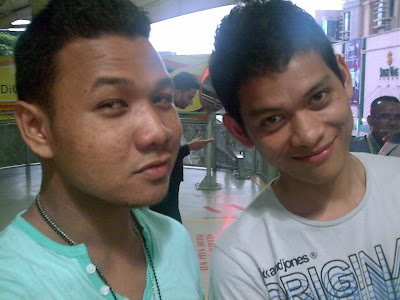 Zaki got a new haircut.

I guess, it's about time.

We went out earlier last week I bought a few UN-necessaries for myself. I wonder what happen to the whole idea of cutting back on clothes and shopping… I bought a new pair of super-comfortable Calvin Klein, backdated UK Esquire magazines, DIY treasure chest from Toys ‘R’ Us (will post photo of it later), Reebok high-tops and a few other knick-knacks including a camera necklace which I later found out, can also function as a lighter and torch light. Unbelievable? Believe it…

Then come Sunday… I know I’m a bit of a whiner, but I have to say that last Sunday was a pretty good day. I was in a really good mood, I was incredibly happy, things were all going my way and the best thing was, it rained through the night. I love it when it rain especially at night. I love the smell of the damp earth and the reflection of streetlights on the wet surface of the road. It calms me down.