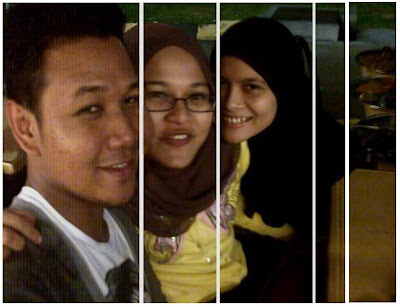 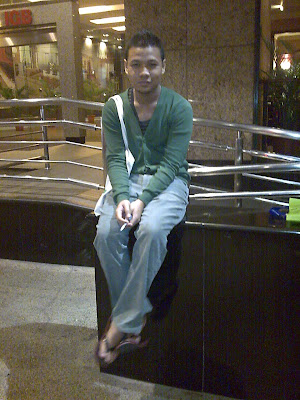 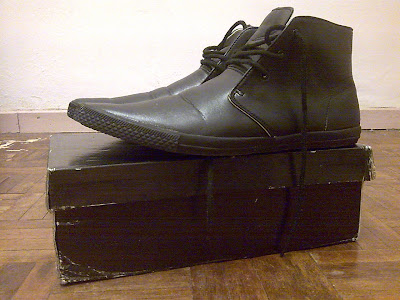 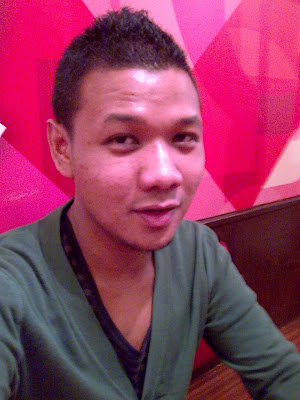 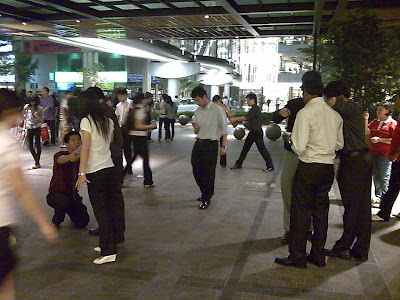 I don't know what the fuck they were doing at first. But later I found out that it was some kind of promotion that they were having at Mid Valley. This group of people suddenly stopped while they were in the middle of doing a lot of different activities for like 5 minutes. I wonder how they managed to keep a straight face and hold their positions when they were a lot of people taking their pictures and trying their very best to make them move. 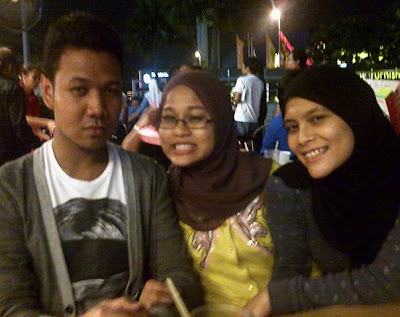 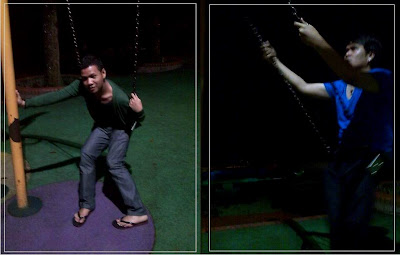 Wafi as a child. Me as a happy child=) (in green cardie by secret label, Springfield shirt, Topman Twister jeans and flipflops)

Zoe said…
hey ya,just wondering how much is the fourskin boots?it's classy :)when you bought them,do you know if they come in women size?
March 20, 2009 at 10:25 AM