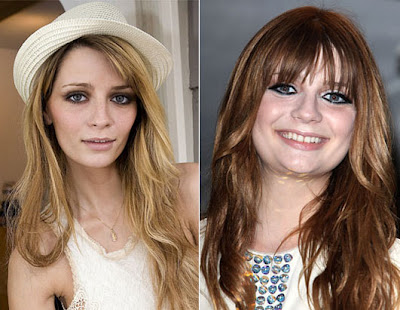 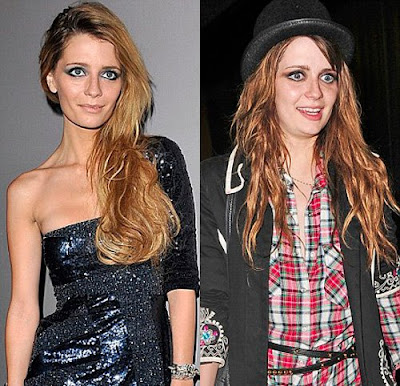 I haven't been watching E-news that much lately because I don't have cabels at my new house. It was only last week that I had the chance to catch up on all the juicy gossips in Hollywood when I stayed over the weekends at my parents'. I was in shock when they showed this image of Mischa Barton on the TV screen!
I love the OC. I love Marissa Cooper. I didn't know it will end up this way for our little Miss Barton. I heard she was devastated over her break up with that boy from The Kooks and she was also running low on cash because apparently she hasn't been in any successful TV show or movie lately.
So she was nursing her heartbreak by being a regular face of London party scene for the past few weeks. OD-ed herself on drugs, booze and some people say McDonald's.
I hope she will be back on track and of course go back on diet.