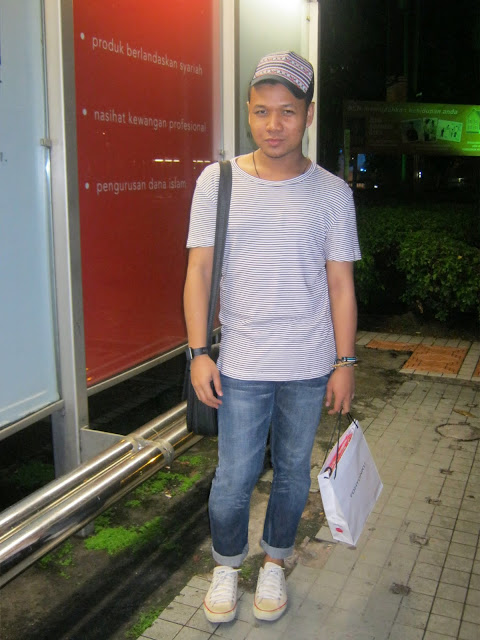 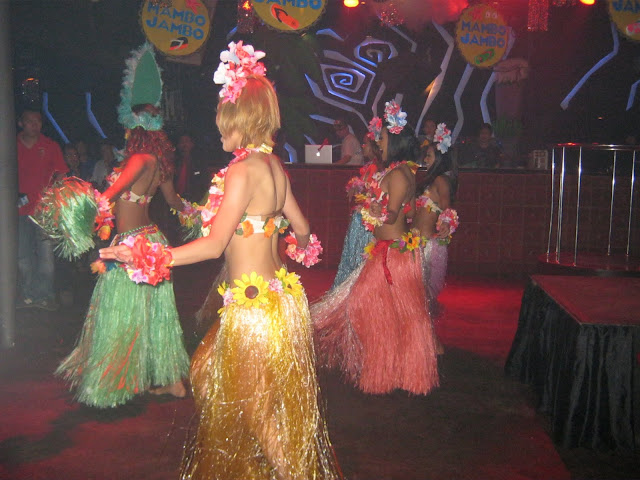 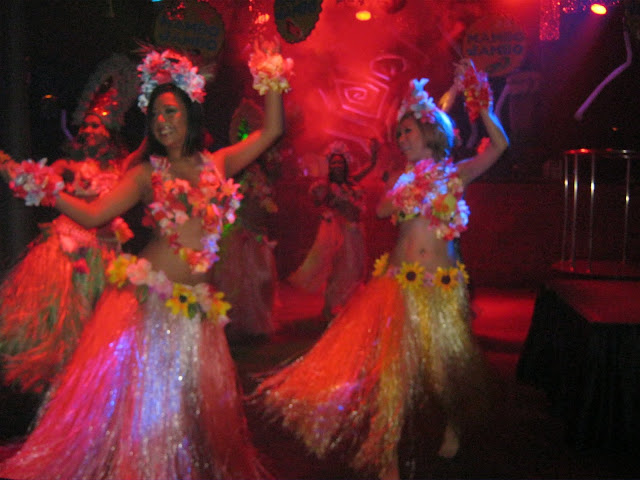 Last Wednesday was all about Madonna, Bananarama, Paula Abdul. George Michael and TLC. I love music from the 80s and 90s although I will never get over the fact that I am as old (if not older) as most of the songs.

I was invited by Cleo magazine as they're one of the sponsors for the party. The theme was summer but it's just ridiculous to think about summer without flip-flops and bikini. What kinda summer are they having?! But we have to abide to the club's rule. So I settled with my beat up Chuck Taylors, piles of strings and beads accessories and my jeans that I rolled up several times as if I was heading to the beach.

Ooh!And I had my nautical stripes tee on. The RM10 one.

We left early right in between the Hula Girls shaking their asses to Lady Marmalade and Madonna's Holiday.