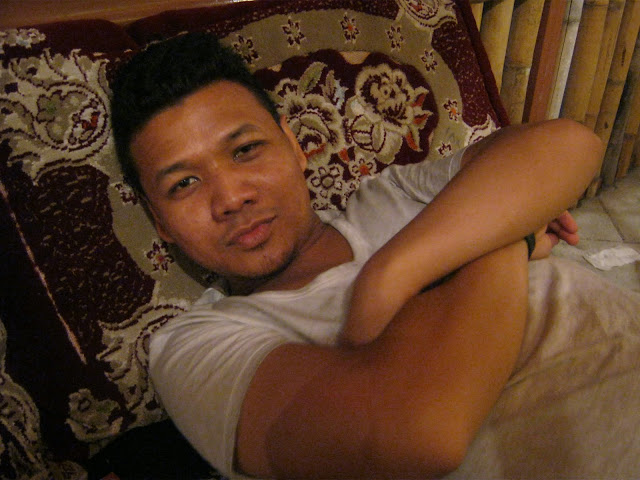 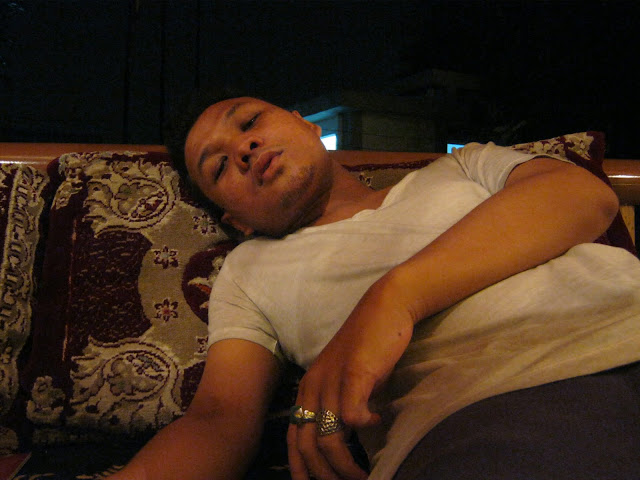 In my fave Zara tee, purple Topman jeans and rings from bazaar at The Curve 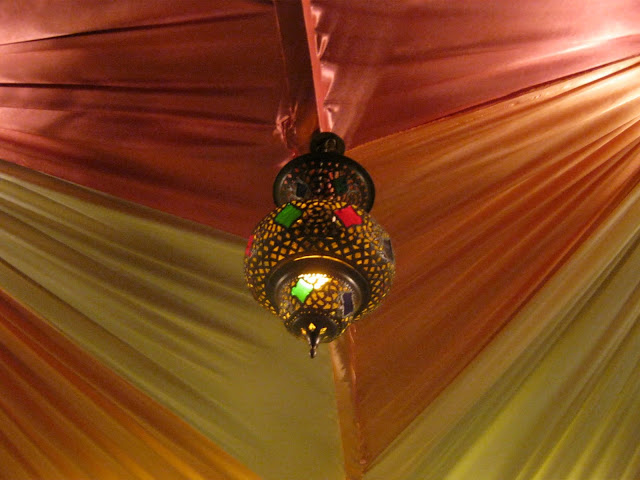 Haven't been updating since last week. I've been tired and haven't been taking care of myself that well. It's actually 4am now and I've just got up from what seemed like 10 hours of good night sleep. I even fell asleep at work twice yesterday and once when I was in the exam hall in the morning. I even overlooked two students who cheated during the exam.

A lot of things going on at work. I seriously don't have any interest in being a part of any back-stabbing and ass-kissing club. I'm just in my own exclusive club, with just myself as a member. The club that allows me to sit quietly in my cubicle and choose the type of people that I want to be friendly with. I go to class, downstairs like every 3 hours to smoke, short lunch break and writing (and researching for)my stories in between classes.

MiFA is just around the corner. I'm not sure whether the schedule is out yet. But I will definitely be there. I know it will clash with my work schedule. But I'll think of something. I have to be there. I really really have to.

A friend was at Thailand Fashion Week earlier today. I'm trying to get in touch with his designer friend for a possible feature story. But nothing is final yet. Just a possibility.

So these photos were taken last weekend when I was at this Middle-Eastern restaurant with the most ridiculous name, Ali Baba. I have to say that it was not really the best time to be under a hut as the heat has been unbearable. But there I was sitting on a magic carpet...

Oh I'll be at Topman KLCC opening later. See you there!

Song playing inside my head: Madonna's (feat.Massive Attack) I Want You