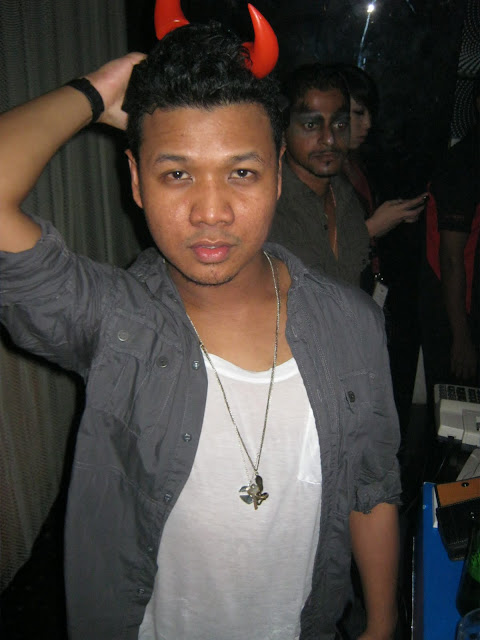 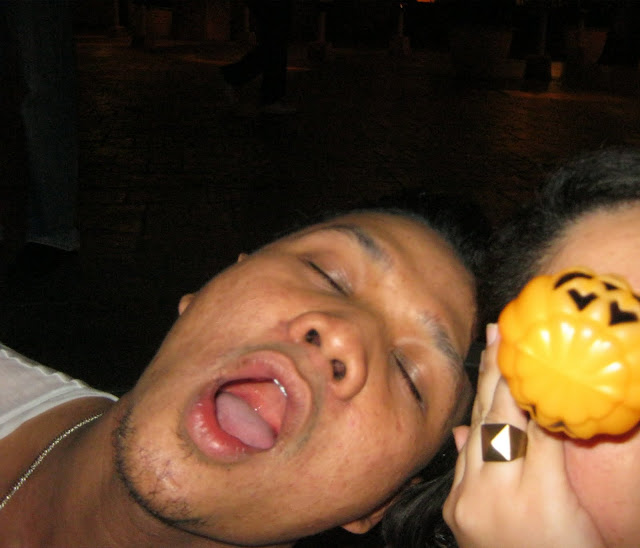 Halloween was great! I danced the night away like a crazy bitch that I busted my neck and still can feel the pain up until now. I’m tilting my head to the left the whole time that I’m writing this. It’s less painful this way.
I actually got this invite from Euphoria MOS for their anniversary cum Halloween party. I was crazy excited to go because I was thinking of the usual VIP treatment that I always get when I go to event under press invitation. But I was sooo wrong because apparently hundreds of other people also received the same email invitation as I did.

We got a little bit lost on our way there and only arrived at the door around 11.55pm. There were like hundreds of people there and they didn’t even stand in a straight line. People were sweating under their crazy costumes, vampire make-ups were melting and those rude foreigners are shouting and picking up fights with the bouncers. It was a riot!

I seriously wanted to leave and find other parties that we could go to. But we came all the way and we got our devil horns, pumpkins and all. So we waited for like one hour there before they finally let us in. I ended up paying the cover charged because apparently the invites expired after midnight.

I know my friend won’t agree with me. I guess it was fun for me because I was drunk. Oh come on!
Song playing inside my head: David Guetta feat. Rihanna's Who's That Chick
euphoria halloween ministry of sound Party sunway