Born This Way: Was it worth the wait? 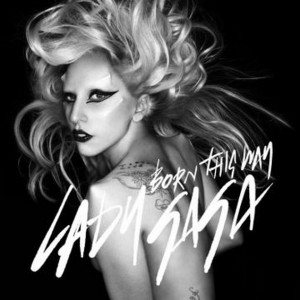 The Little Monsters can argue all they want but "Born This Way" does sound like Madonna's "Express Yourself". I have to say that I am a little bit disappointed because I have been waiting for this since last year when she sang the chorus on MTV Awards in her meat dress, Cher holding her purse and all. The truth is it's not really a bad song. It's just that we expected so much more from the quirky genius who brought us "Bad Romance" and "Telephone". 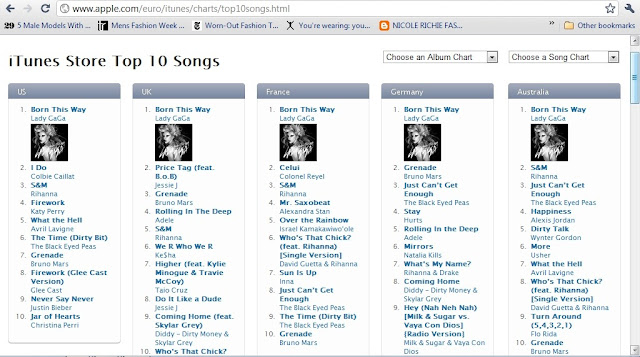 Here's proof
The first time I heard "Born This Way" yesterday, I didn't really get the same kind of excitement that I had when I first pushed play on "Bad Romance". But there's no doubt that the song would still be a big hit. Just check out all the Little Monsters' defensive tweets for their Momma Monster on Twitter and how the single is already on the top of iTunes Chart.

I'm still a huge fan. But I really hope that the second single wouldn't be another Madonna inspired song.

Song playing inside my head: Gaga's Born This Way