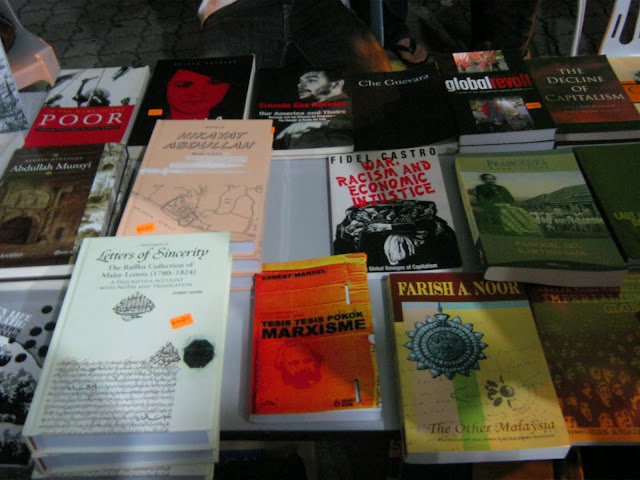 I was at this youth bazaar thing in Shah Alam last week with a bunch of friends. They called it Pekan Frinjan. It’s a place where all these youngsters gather and sell stuff like books, clothes and vinyl (some of them are their own). They recite poetry and perform to the crowds too. It was my first time there and honestly I was just excited to see my friends. I haven’t seen them for ages and we have like gazillion of things to talk about and hours worth of gossip to pass around the table.

It was totally unplanned. I randomly called one of my friends in Shah Alam asking about her plan for the weekend and less than an hour later I found myself on the train to where she was while she made arrangements with the rest of the gang. 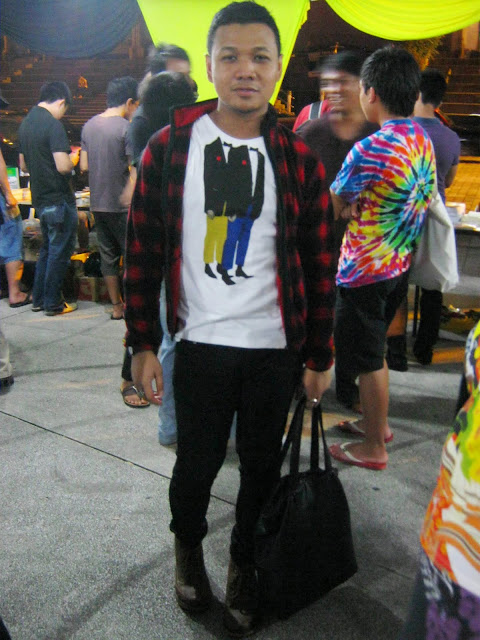 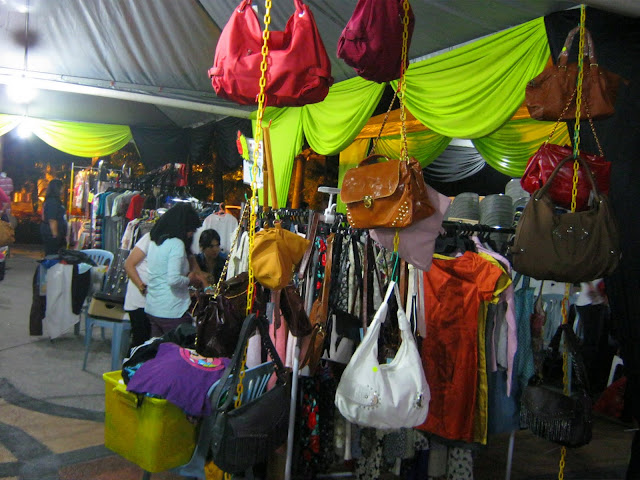 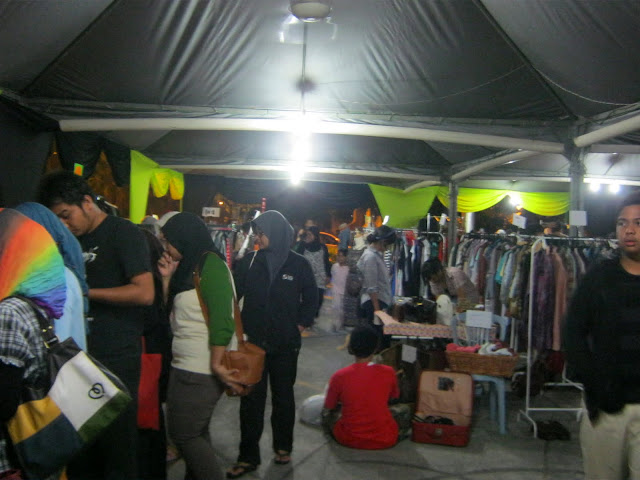 I can’t believe it’s been 5 years since we attended our final lecture at the uni back in 2006. I can even still remember what I wore that day; a super-tight polo shirt, grey skinny jeans and my white Chuck Taylors.

Anyhow, we are not going down the memory lane. This is not that kind of entry. What I was trying to say is how great it was to be surrounded by a bunch of people who really understand you, even for just one day. Pekan Frinjan was quite alright but for the four of us that day, it was just a setting for our little get together.
Went home around 3am and crawled straight into bed. I woke up the next morning with a text message flashing on my screen. It delivered a very good news: One of my friends is pregnant with her first child.