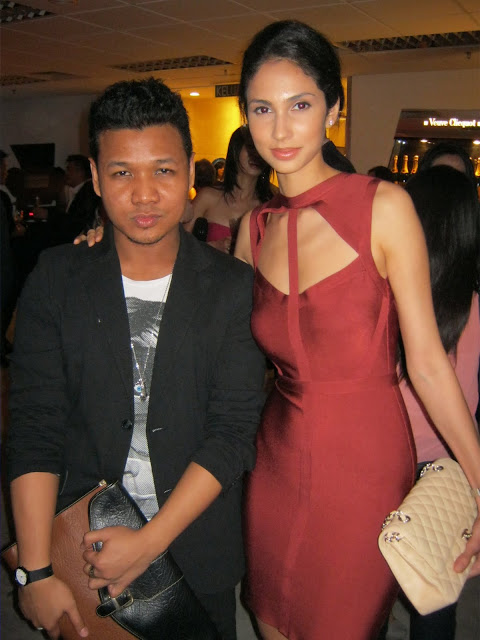 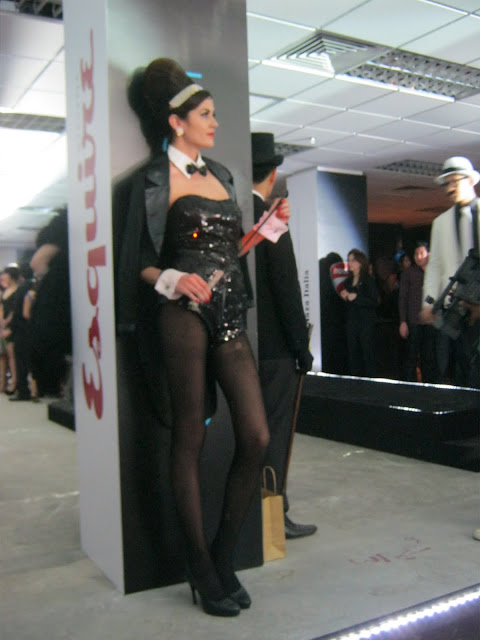 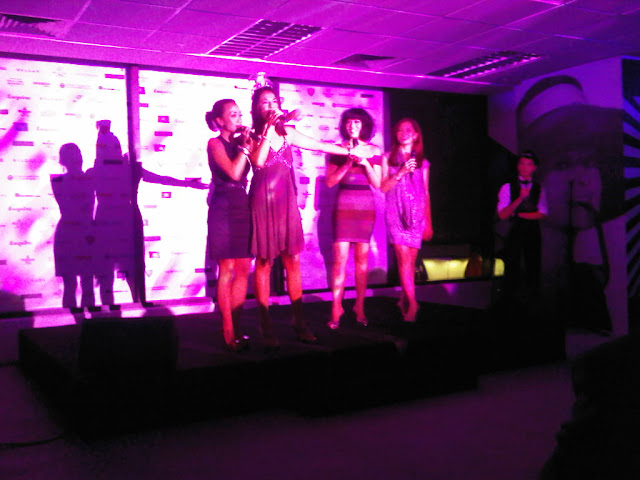 Serina C, Lina Teoh, Xandra Oii and Daphne Iking telling jokes on stage
I honestly didn't have any idea that we're going to have our own localized version of Esquire magazine until one of my friends tweeted about going to its launch party. So I googled Esquire MY and found the email address of the editor in chief Sam Coleman. I sent him an email right away (this was exactly just a day prior to the launch). I got his reply the next day in the morning along with few other emails from their PR Manager as well as the event manager. By 10am, I was cordially invited to what supposed to be the event of the year. Yay! Cheers Mr. Coleman! 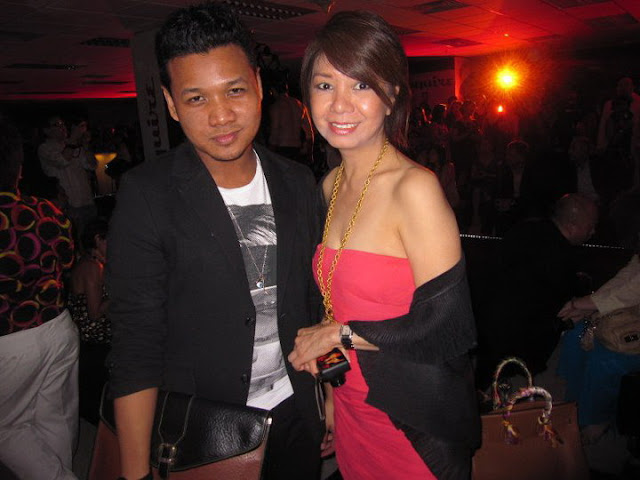 With Winnie Loo of A Cut Above 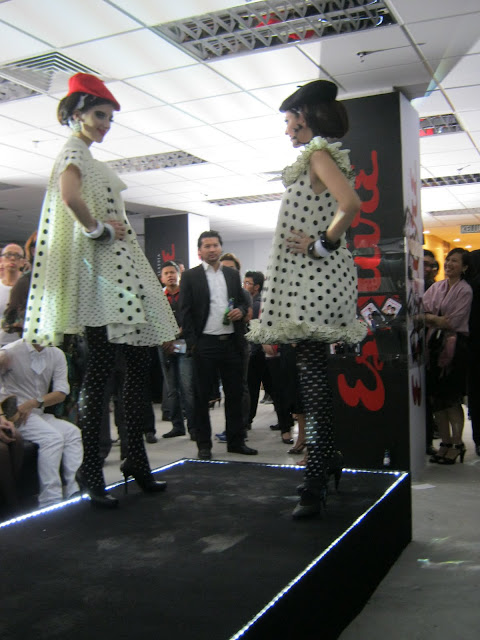 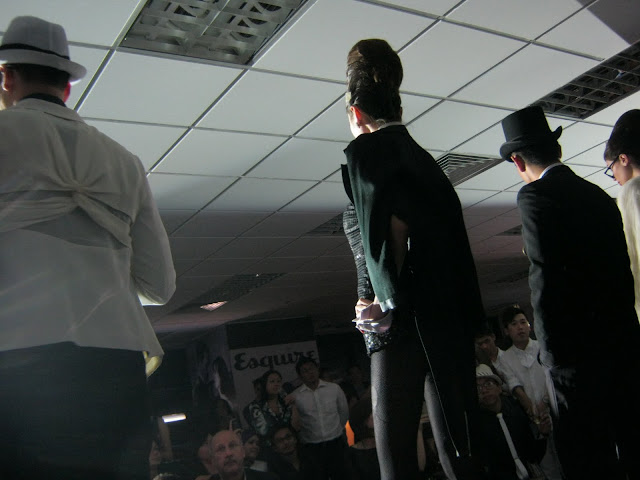 The start-studded event took place at the Intermark Tower attended by local celebs including Deborah Henry (Miss Malaysia World/Universe), Stephanie Chai, Serena C, Lina Teoh, Daphne Iking, Dom Lau (E!News Asia presenter, Hannef Esq and Asha Gill among others. I was all alone at first as my invite didn't say anything about bringing along a plus one. So up until the time my friend Ashleigh (met her through this blog)showed up, I was contemplating about leaving the party early. I sat with Steph and Deborah for the entire time and they were surprisingly welcoming and very friendly. Steph actually told me about the prank call that she made when Deborah was on air hosting ntv7's live TV show, Bella. She's hillarious!

So I went a little bit too far with the alcohol that night. But still managed to stay sober enough for the fashion show, Mizz Nina's performance and some failed comedy routine including one that involved Daphne, Xandria, Serena and Lina Teoh. Unfortunately, I didn't exchange my gift ticket and left behind my Esquire magazine cover photo =(

It was a great party and congratulations to Esquire magazine for finally making it to Malaysia, localized articles and all. Next step? Esky Club membership pleaseeee...

Grab your copy of Esquire MY from local newsstands near you. 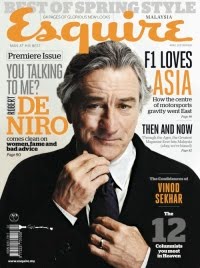