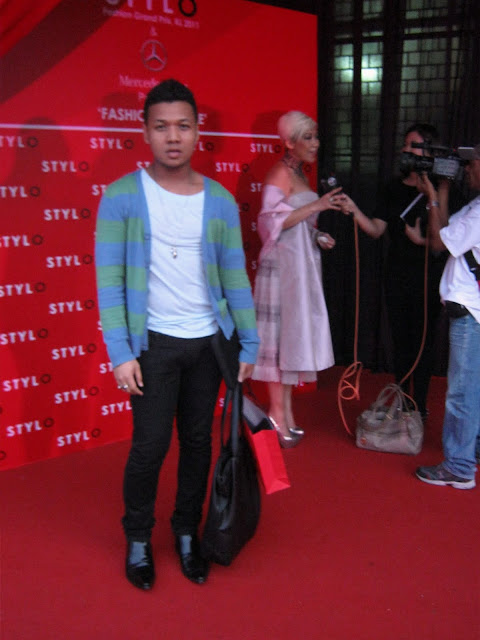 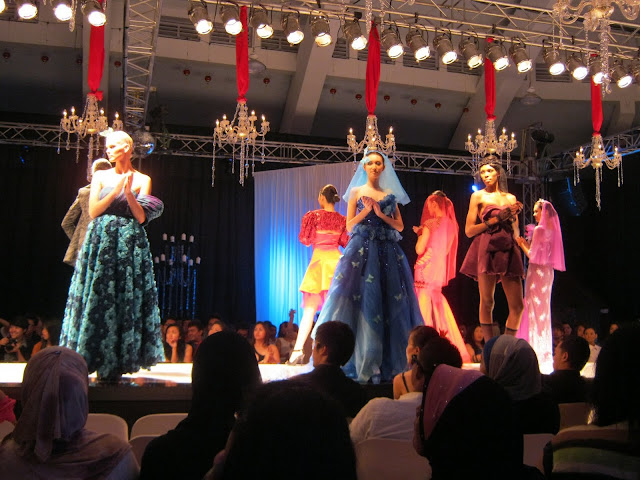 I’ve been busy attending events and fashion shows for the past couple of weeks. It’s kinda strange how there were like 3 or 4 fashion weeks happening simultaneously in conjunction with the Grand Prix. I mean what do fast cars have to do with fashion?!

I was invited to STYLO Fashion Grand Prix which was actually the biggest of all. The invite was under Fash-un-able instead of Emmagem. That was quite something. I heard somebody said that “STYLO simply invite just about everyone to come to their event”. But what the hell, they took the trouble to email and call me on the phone. So I guess that supposed to mean something and I don’t think they do the same with all other hundreds of people who attended the event every single night throughout the week.

I went to only three shows because A) I have to work until 6pm everyday B) It was impossible to get to the coveted “Scarlett Theatre” without my friends driving me there. C)As much as I love the fact that the organizer decided to have different themes every night, putting together an outfit within just less than an hour before the event was tougher than getting to the event itself. Click to

I ended up going to BDA/YODA show, the “Interview with the Vampire” Grand Pre-Opening and the final night of “Moulin Rouge” Gala. The BDA/YODA show started an hour late. My friend and I haven’t eaten anything since morning so we got a little bit cranky and restless. We started to look around the place and stamp our imaginary “TRASHY” stickers on people who we felt, well... too trashy for the event. 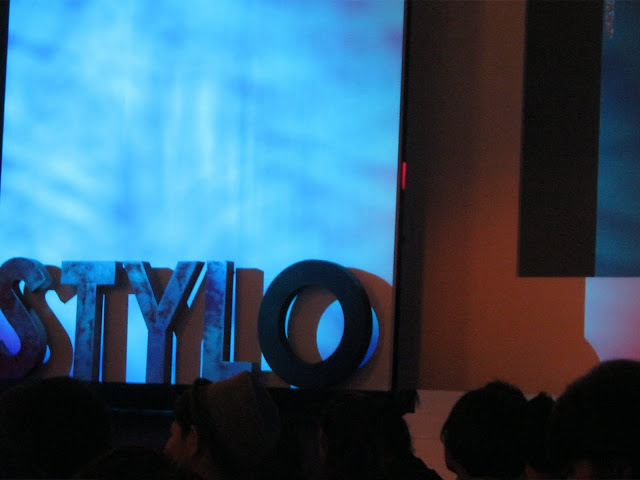 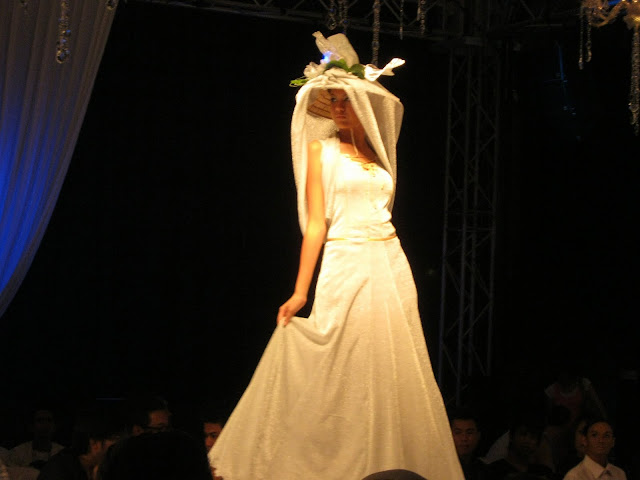 The show was a usual mix of mediocre and utter disaster designs. I’ll have to say that there were some memorable moments like Rico Rinaldi and Amir Rafiqee. But overall it could have been better. I have written all about it HERE on Emmagem. And one of the designers actually left a comment and took the trouble to explain about one of his models who tripped on the stairs of the runway. And for the record, it has nothing to do with the bows on her shoes. 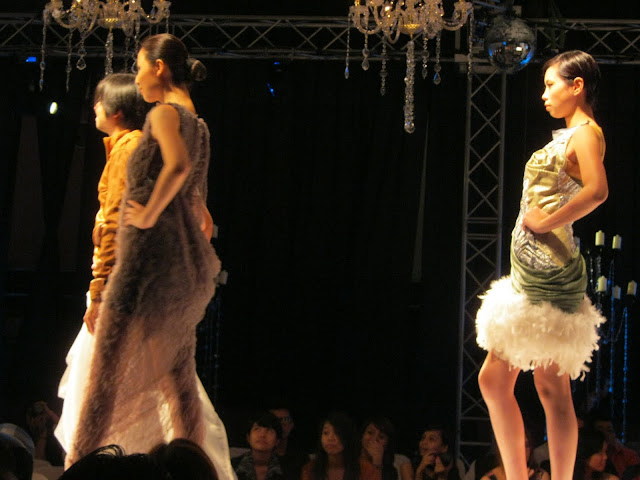 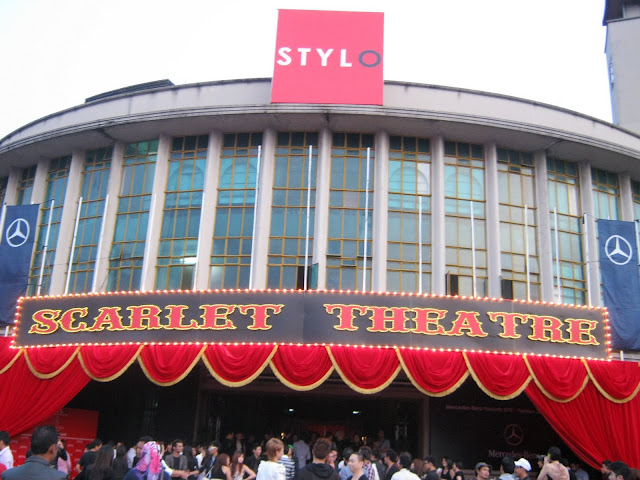 Gosh! Should’ve written about this weeks ago. So I’m going to turn this into a 2-part entry. Just stay tune for the next one.

Wan + Accent said…
YaY! Congratulation for being invited under the name of ur own blog... Finally getting what u are made for...