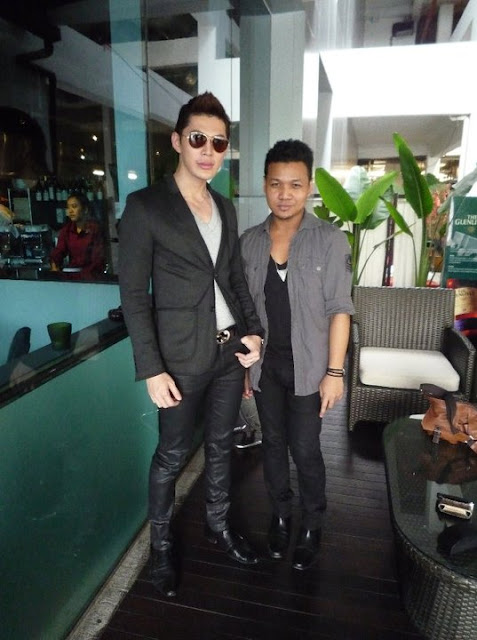 Emmagem celebrated its 5th anniversary last month. Okay I'm always late in updating stuff here. But I always get it done! You can count on me. Better late than never! Yeah that's my thing and nope... I'm not proud of it so just read on alright!?

I took a day off from my other job and woke up around 12pm to make it on time for the party. But staying true to my pattern (stylishly late) it took me hours to decide on an outfit because I thought every single thing from my closet made me look fat. I ended up wearing my slouchy Zara tee with an army shirt on top of it. Plus the usual skinny pants and black boots. Ooh! By the way I wrote about wearing button-down as jacket trend on Emm-a-man last week. Click HERE to read.

The party was to celebrate the 5th year of Emmagem as well as the launch of Emm-a-man our new website for the gentlemen. I'm so damn proud of Emm-a-man because my editor and I have been talking about the possibility for so long. It started off with just a weekly column that I contributed for every Wednesday on Emmagem and now it's finally here! A full-fledged website! Click for more!

The party was held at Millesime, Solaris Dutamas. It's a French-fusion restaurant at the corner of the building which made it almost impossible to find. I reached there around 3pm and said 'hi' to the website's new interns. We've been corresponding though emails but have never really met each other face to face. I liked them instantly. They were lovely. 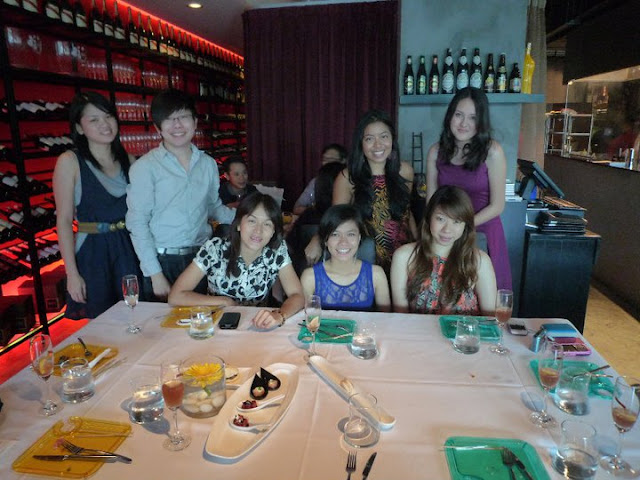 Xavier Mah and Sua among other attendees that evening 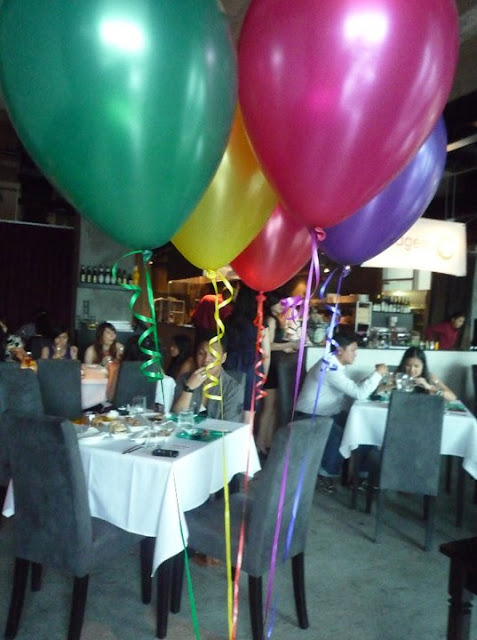 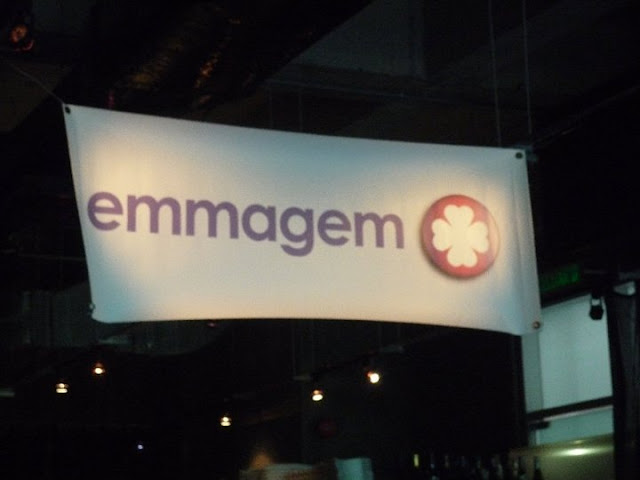 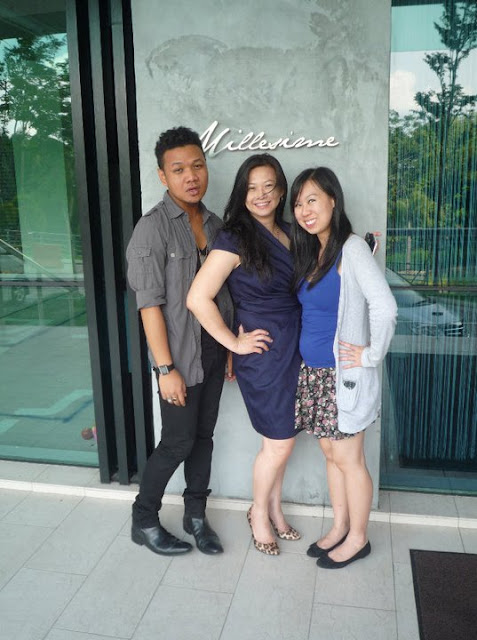 With my editor Yet Mee and Steph the intern 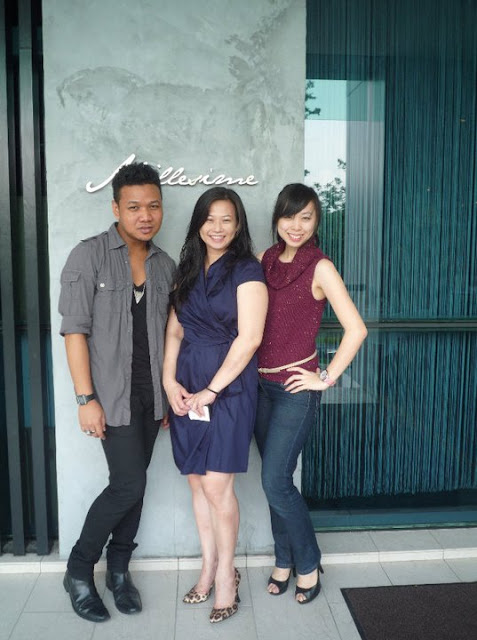 Yours truly, Yet Mee and MayLee another intern

The launch started an hour later and by that time I was so nervous that none of friends responded to my invites to the party. But thank god Wilson called and said he would be there. But he was running late and had to go home first from another event.

Yeah Wilson made it. At 6pm! Ha-ha! Poor guy... He got lost and told me how he was in such a hurry he simply grabbed his outfit and didn't have time to properly do his hair. He looked fabulous nonetheless. After all, this is Wilson Tan one of the hottest male models in Malaysia right now.

As for the party, it was simple yet meaningful. Well at least to me it was. I've been with Emmagem for 2 years now and I've been all over the city attending fabulous events and making a lot of connections with some truly amazing people of the industry. I've complimented Matthew Williamson collection personally and Bernard Chandran once complimented the jacket that I had on. Isn't that crazy!? I'm just a small town boy!

So thanks a lot Emmagem for the opportunity and for believing in me. Cheers to many more years to come!