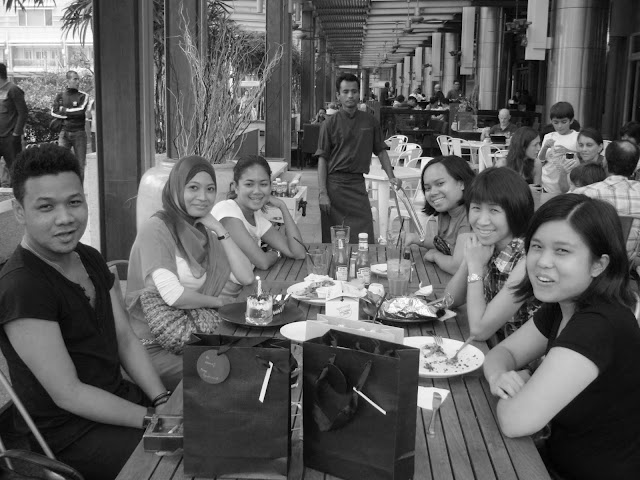 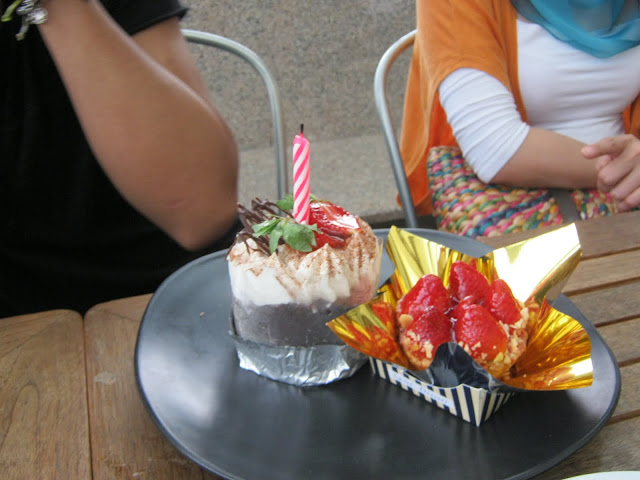 The Apartment KLCC. I was in all black. Tee and bracelets from Cotton On, Necklace from F21
I celebrated my birthday recently. I'm older now! Big deal!

The initial plan was to have a proper birthday dinner with a bunch of friends. But I realized that I have like several different groups of friends who don't really know each other. I guess it wouldn't be that nice to get them to sit together and pretend to know each other just because it was my birthday. So I decided not to. I ended up celebrating my birthday for the entire week with all of them at different locations. Ha-ha!

Here are some of the photos. I've selected only a few because I looked mostly fat and tired in most of them. 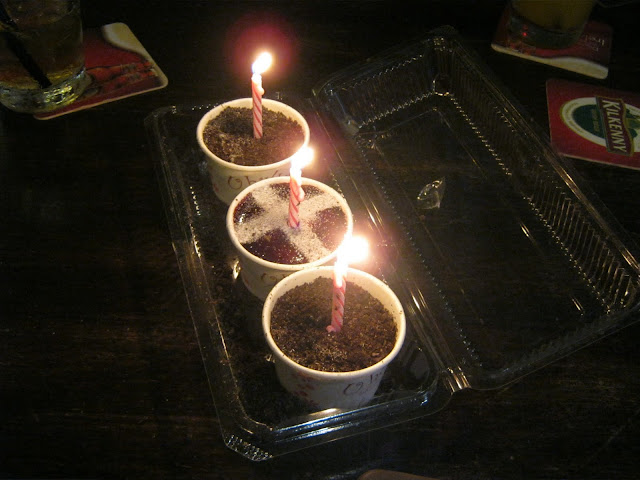 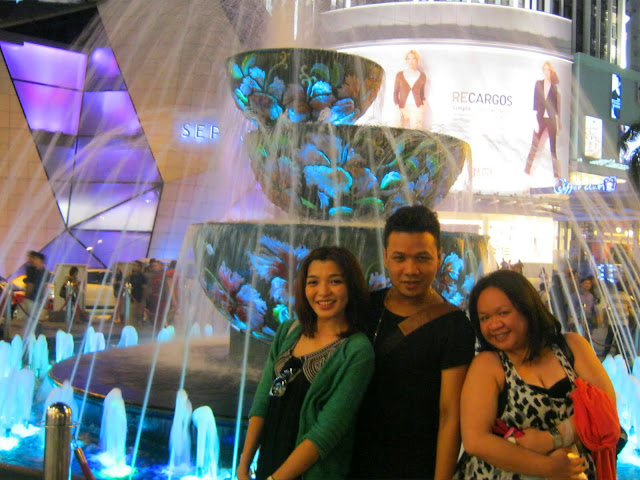 With the two Nadias for dinner at Malones Pavilion. Again in black. Tee, bracelets and necklace from Cotton On 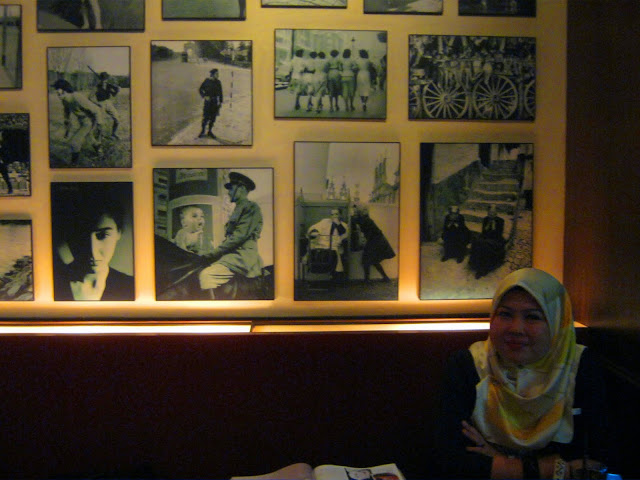 With Shikin. My tee is from Peacock London 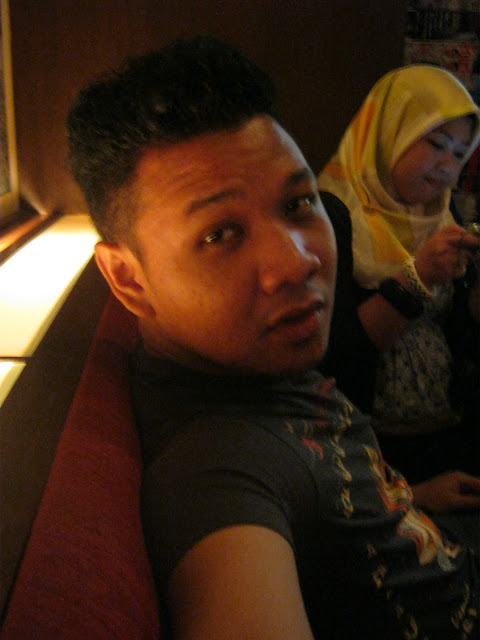 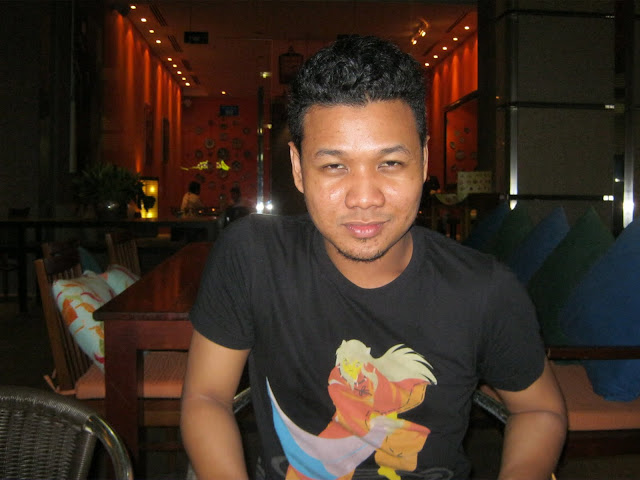 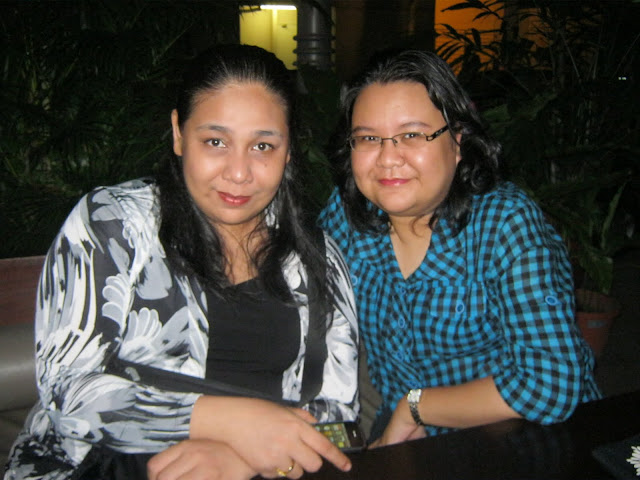 At Thai-la Cap Square with Sue and Jue and my tee is from Uniqlo
I always have lengthy almost endless rambling about getting older each year. I decided not to this year. There have been ups and downs, my life is full of drama, I am still single bla bla bla... But we all went through all of these things and we just deal with it, grow up and learn from it.

So I guess cheers for still being here despite whatever shit thrown at me. I think my friends are fabulous. I'm stronger each day because of you guys. But I'm still the queen bee of the society alright!

Oh! My friend Erwan is not in any of the photos because he couldn't make it! But he called and he has a cute accent... so I forgive him ;)

Wan + Accent said…
Shame! I can't like it more than ONCE! but if only i could i would have liked it 1000 times!

Fash said…
Thanks for the likes ;) Now even your cat likes Fash-un-able.

Ure the best. And don't forget us. It's been one year since that Korean pose photo u sent me as my bday gift from ur bed!