A Tribute to Yasmin Ahmad

on August 09, 2011
Ok I’m supposed to work on this Excel sheets that we were all assigned to do at work but I seriously don’t feel like it. It is still the weekend after all. If it’s not for the holy month of Ramadan, I will be sweating it out at the club right now. Yikes! It’s almost three! It’s time to hail a cab home now. Drunk. Urghh!

So I think I better work on another entry. This time it’s on A Tribute to Yasmin Ahmad screening at KLPac a few weeks back. It was the screening of her first ever feature film ‘Rabun’. That’s ‘Poor/Failing Eyesight’ for all of you my non Malay-speaking readers. It was free, I was free that evening and I haven’t actually seen the movie so I decided to go on my friend’s invitation. 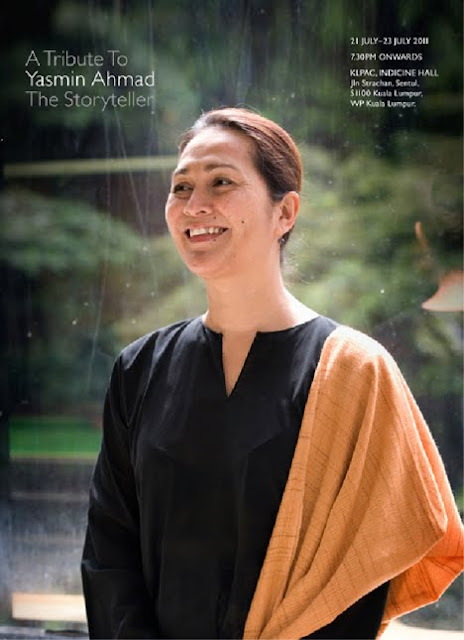 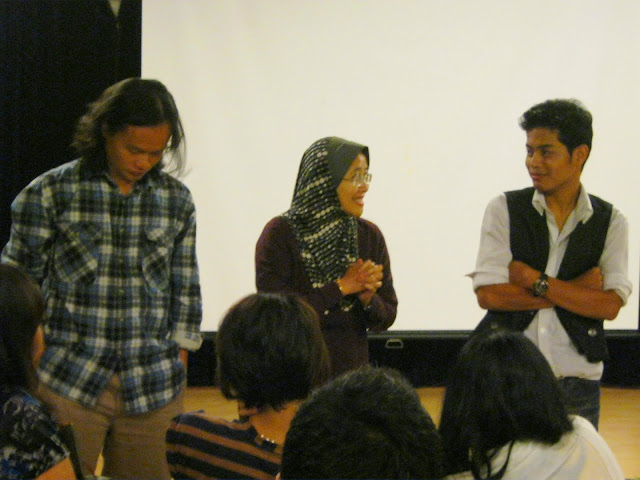 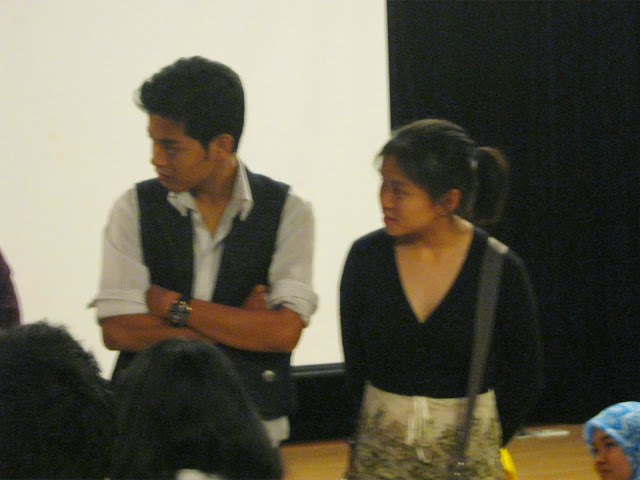 I’ve seen at least more than half of the film that she’s ever produced. She was and still is my favourite local film-maker. It's a shame for such a pure talent to leave us too soon. I’m sure Yasmin has a lot more to offer. Without her, local movie-goers have to settle for a bunch of tacky college love stories and movies about local gangsters in cornrows and stick-on tattoos.

The screening was delayed because Yasmin’s sister; Orked left the DVD at home. So while waiting for her to drive back home to get the DVD, they showed I think almost all of the TV ads ever produced by Yasmin Ahmad throughout her career. Mostly for Independence Day and Aidilftri, they really brought back memories; both good and bad. Some of them even took us way back to the 90s when I was still just a primary school student and the only joy in my life came from watching TV after school.

The movie finally began and I sat there enjoying every second of it. I don’t always laugh when I watch movies because I’m such an icy cold creature or something like that, but I totally did that night. It was a lot of fun. When it ended just like any other movie screenings, a Q&A session followed. And just like any other Q&A sessions of movie screenings that I have ever attended, I didn’t even bother to ask questions. Instead, I was busy snapping photos of Mohsen. Yes the kid from one of her movies was there that evening. All grown up. 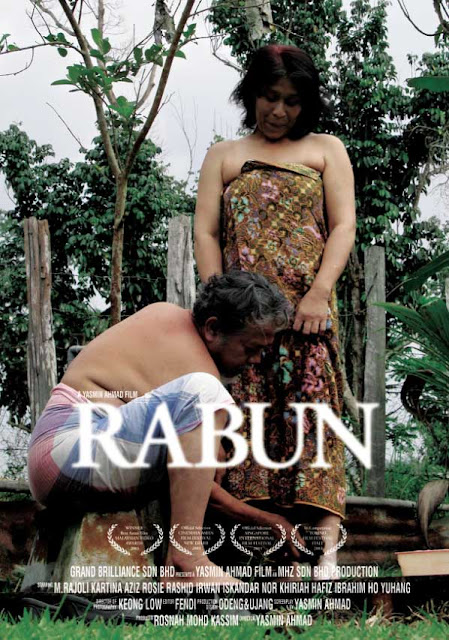 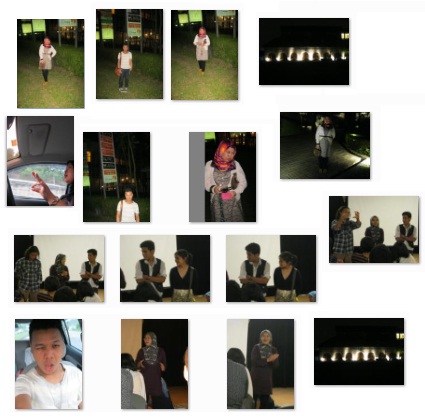 I royally fucked my memory stick and deleted photos taken at the screening. Only managed to recover the thumbnails :(
But I did gather some facts about Yasmin as told by her sister that evening: