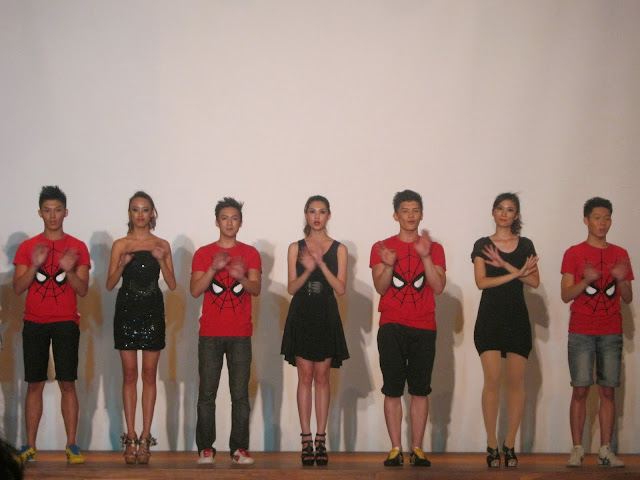 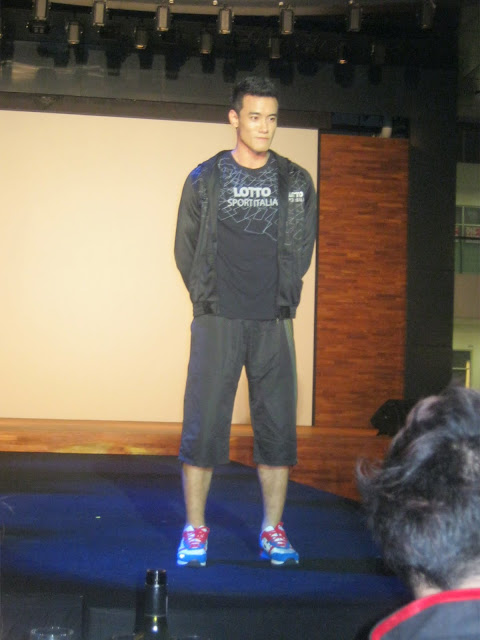 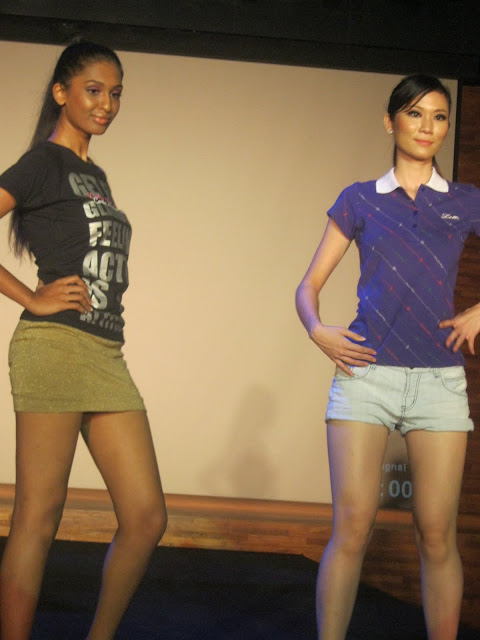 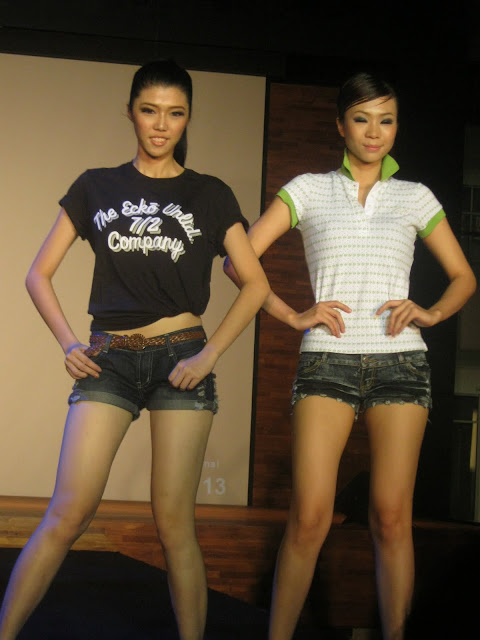 Model search is the current trend in our local fashion scene. It's all about finding the next Amber Chia and Wilson Tan. It's all good until we suddenly have the same type of competition held one after another. Not that I'm complaining because these model search events are always fun to watch and being attended by some of the most beautiful people of our local scene.

The finale of AMAZE Model Search 2011 took place at Publika, Solaris Dutamas. I was surprised that it was actually an open space instead of the usual event venue of inside of a club or shopping mall. 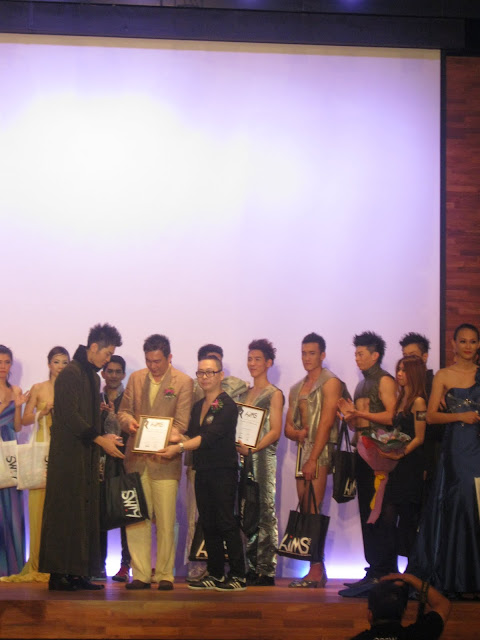 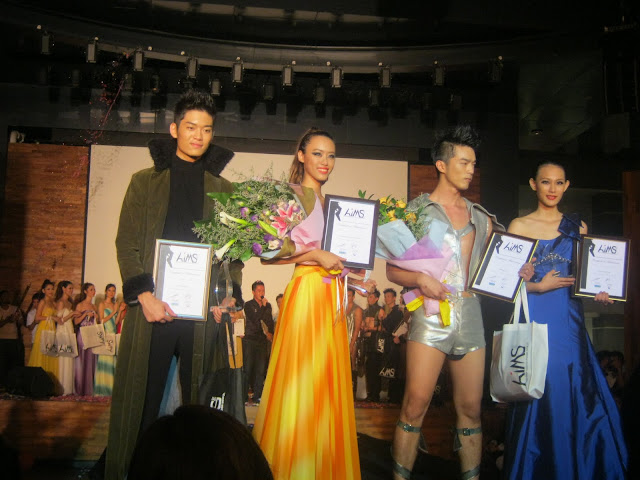 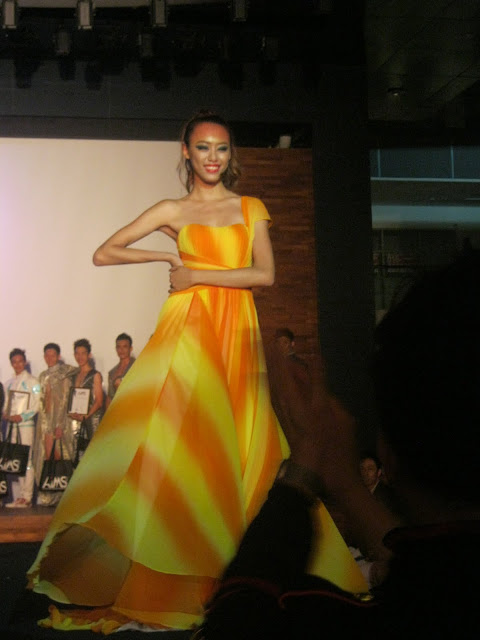 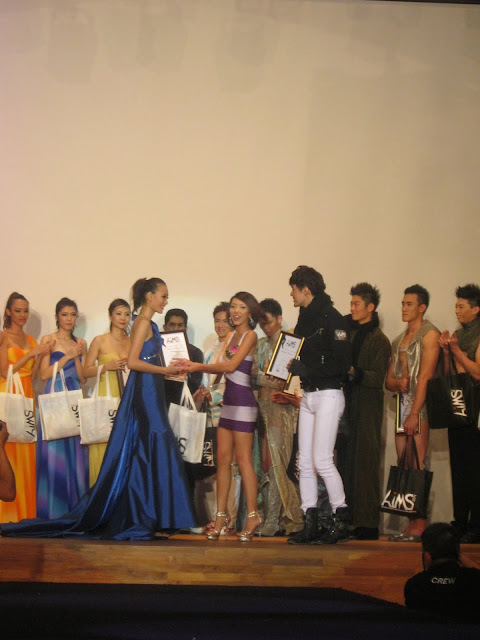 My invite came through Wilson Tan who was one of the VVIP that night. He arrived in a Porche which turned me green with envy. Not red but green.

I actually arrived there around 7pm and was asked to seat on a naked plastic chair among some uncles and aunties which I'm sure were there to support their sons and daughters in the competition. I was even denied for a glass of red-wine.

After a few minutes of contemplating about taking a RM20 cab-ride home, I saw my friend Arico. He got me an upgrade to a better seat, right behind the judges with satin covered seat, red-wine and all. So I decided to stay.

Well enough about me!

There were altogether 22 contestants who took part in the competition for both male and female category. After a series of Q&A and sashaying the catwalk in casual wear as well as evening wear, Sheena Liam and Kenzo Tan was announced the winner of the competition. One of our friends David Lian took home the Best Body title which all of us were very excited about.

These are the photos that I managed to snap from my seat. Yeah I know I need a better camera... or a good cameraman.