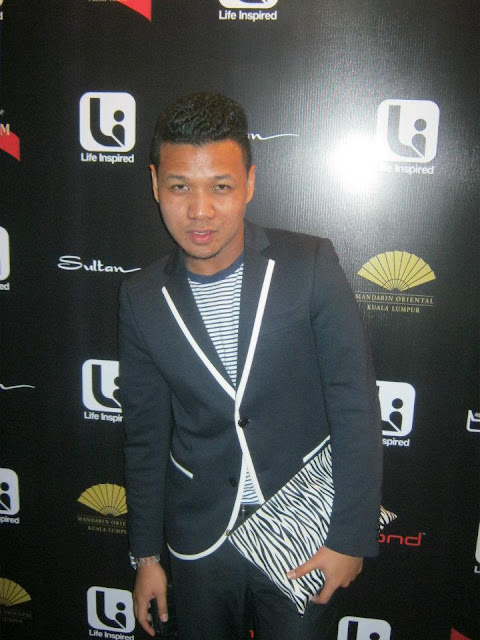 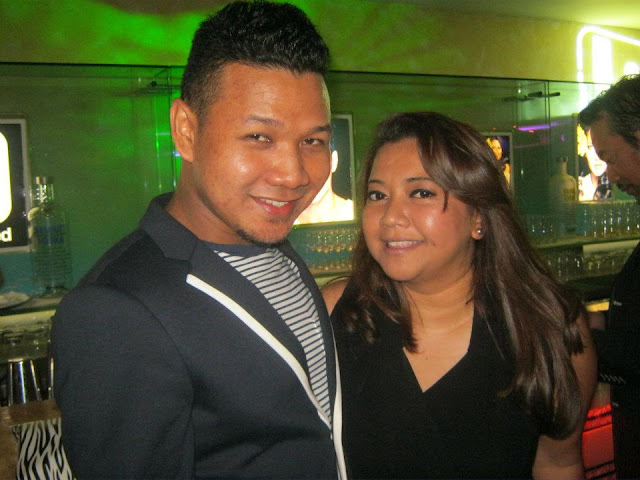 With Intan from Bella ntv7 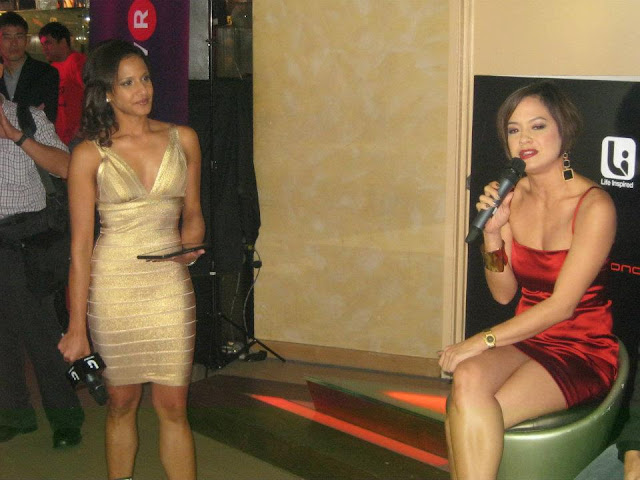 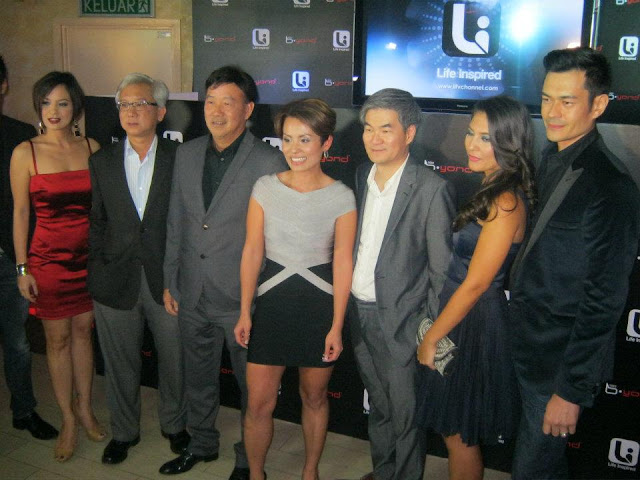 General Manager of Li TV Asia with the new regional faces of Li
I was invited to join my good friend Bon Zainal to Li Life Inspired 1st Anniversary at Sultan Lounge, Mandarin Oriental KL. It was a fabulous affair as usual with the A-listers all dressed up to the nines.

The event that evening was hosted by Joanne Rozzario and continued on till way past midnight. The music was great, the champagne was free-flow and the food was just delish. 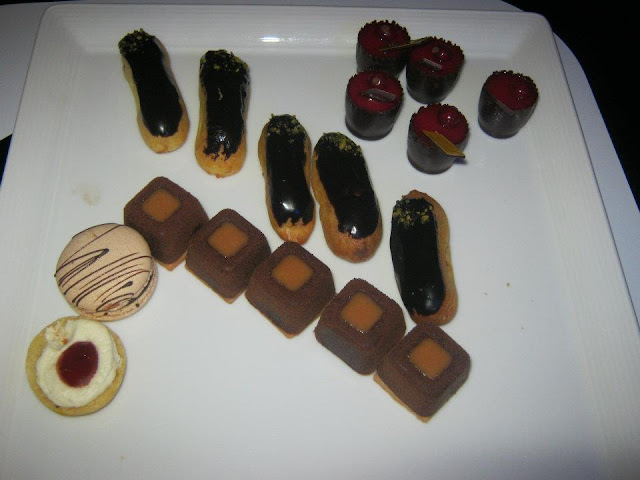 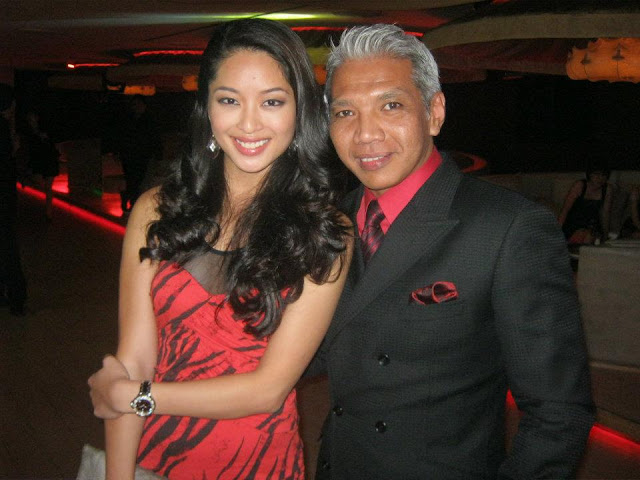 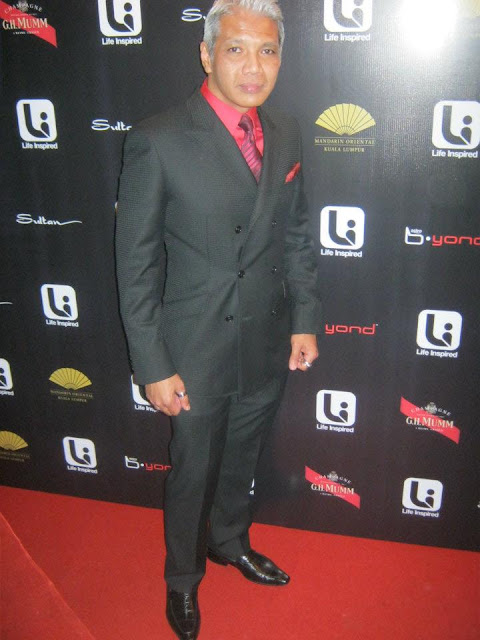 Bon in his own suit
Angel from Singapore was such a sweetheart and perhaps the most approachable among all four new faces of Li. She wore a red Dolce & Gabbana dress that evening but a bit reluctant to tell me more about her zipper clutch. I wonder why... Ha-ha! A little background check shows that Angel has been a very prominent face in Singaporean television. She even produce her own radio show in between juggling her TV and private function emceeing jobs. 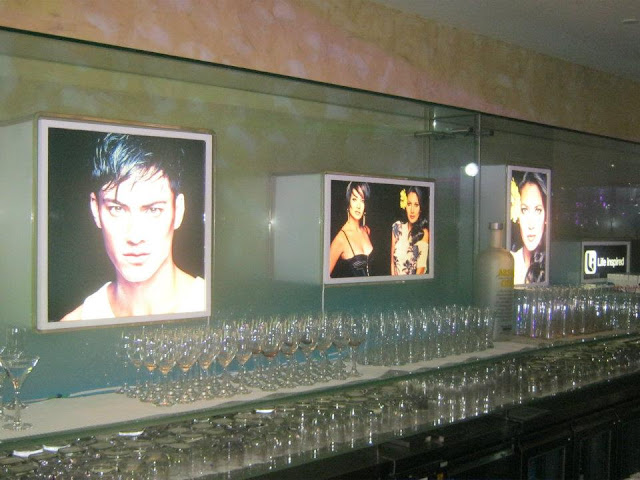 The bar setting that evening 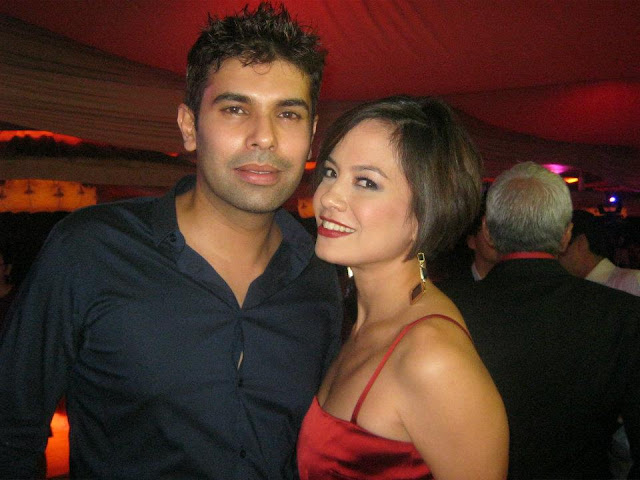 Angel and Bobby
I decided to go for the nautical look with my striped tee underneath my navy-blue jacket. Bon Zainal approved. Ooh! The zebra clutch was such a huge hit too! Intan told me that she loves it. But just like Angel, I'm not going to tell anyone about my clutch. Ha-ha!