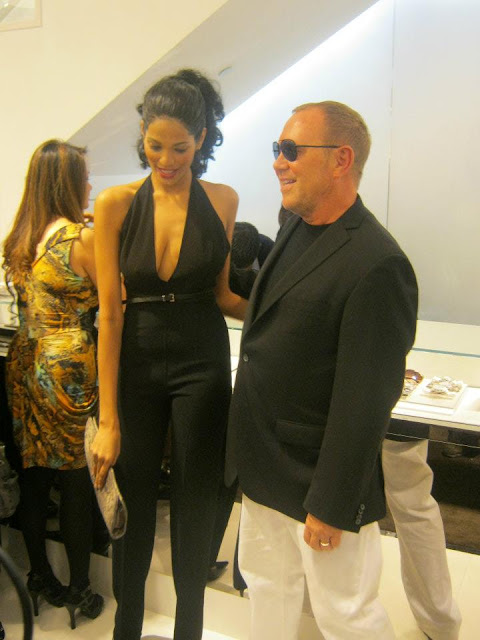 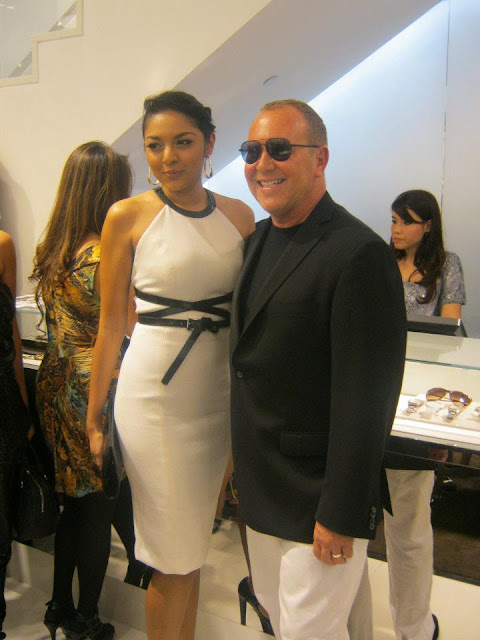 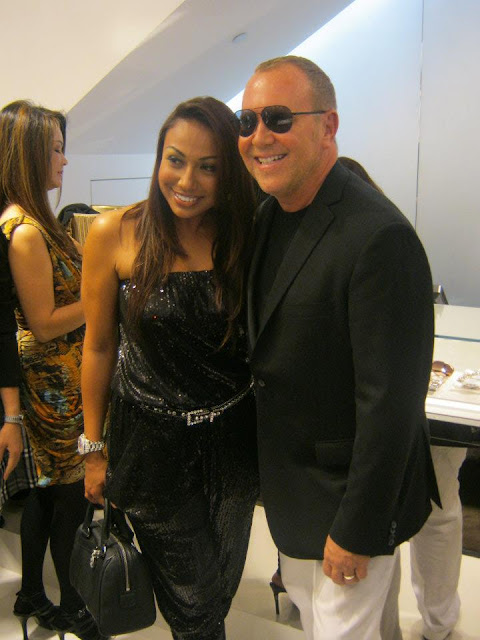 Michael Kors and Ning
I was so honored to be included on the guest list of Michael Kors Kuala Lumpur store opening. It's the first ever Michael Kors store in Malaysia. Everyone was there. Maya Karin, Ning Baizura, Nadine Ann Thomas, Thanuja Ananthan and all the beautiful people of Kuala Lumpur party scene. I was beyond excited to see Craig Fong. He's a very talented actor and I remember how difficult it was to find his critically acclaimed first movie Spinning Gasing on VCD way back then. 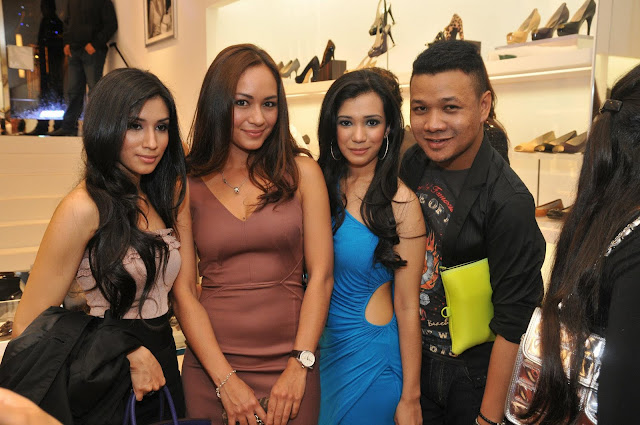 Yours truly in Key Ng cropped jacket, Peacocks tee and neon clutch
It was also the first time that I got to know Ori and Carl.I was introduced to them by Xavier Mah. Ori is a fashion designer and Carl is a model and works for Fashion TV. Well y'all know this article was supposed to be written back in October last year. So fast forward to 2012, we are now good friends and bumped into each other at so many glamorous events all over the city all the time.

It was a great night. Michael Kors himself was there. The place was packed and the celebrities were all wearing Michael Kors. I was wearing my new Key Ng cropped jacket and I was so damn proud of it. I got it for cheap and I really love the cut. 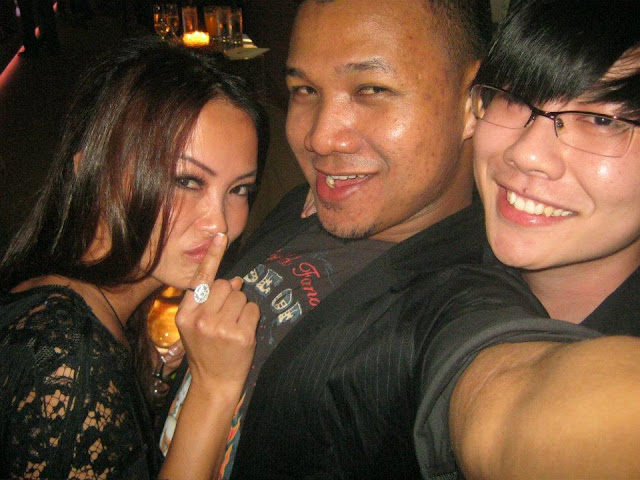 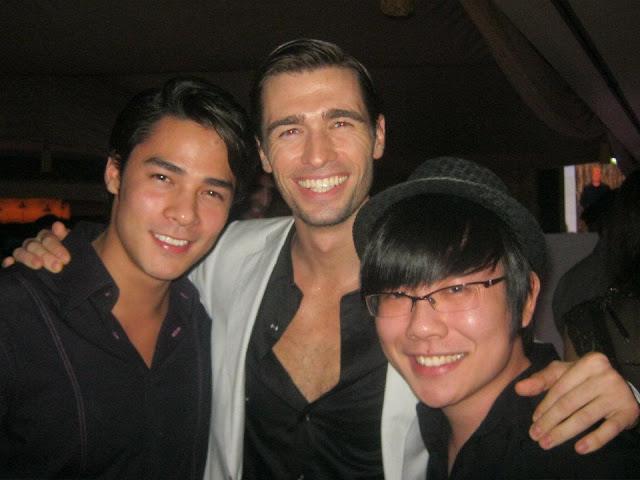 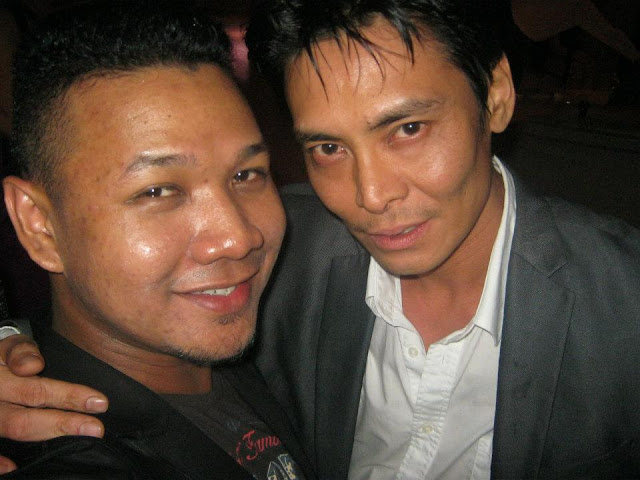 With Craig Fong
The after-party was at Casbah. There was a whole different kind of madness going on there! Haha! I lost count of how many models that I asked to join me for photos. Oh my!

**If you haven't checked out the collection yourself, head on to Michael Kors boutique at Level 2 & 3 of Pavilion Kuala Lumpur today.

Song playing inside my head: Gotye's Somebody That I Used to Know