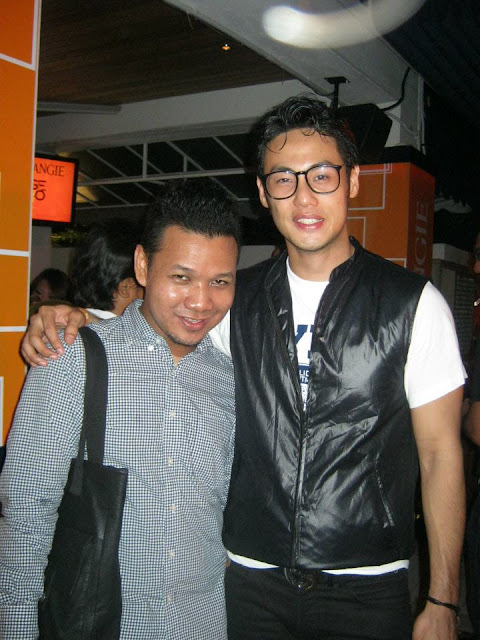 One of the hottest male models in town Isaac Ong 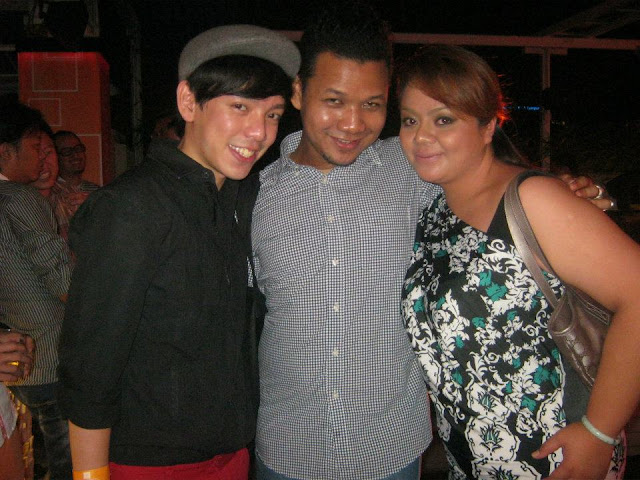 Ian of Timeout KL and Nurul of Prettylulu 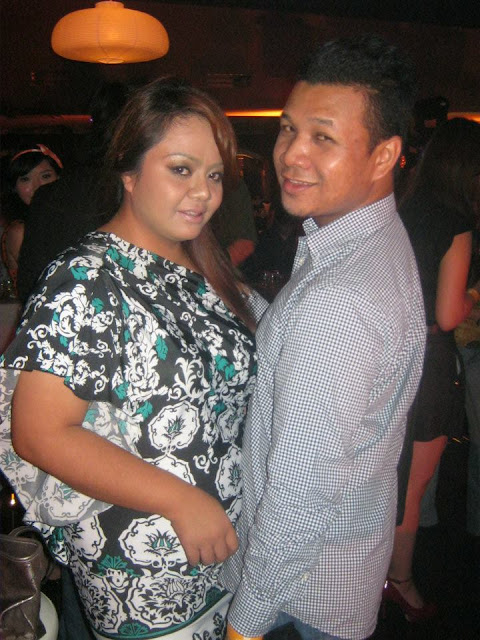 I can't deny the fact that it is much easier for me to get into places (ie: parties, clubs, events etc) now compared to a couple of years ago. Thanks to friends and important connections I've made along the way. But still there are certain places where my connections and flashing of name-card are just not good enough to get me in. Ha-ha!

Glenmorangie party at The Pool is one of them. I was there as my friend's plus one. There was a little bit of confusion with the invite that we got held up at the entrance for quite a while. Wish I could use the line "Don't you know who I am?!". Well come to think about it, they didn't really don't know who I am!

It was an awesome party. Everything was orange to celebrate the orange-flavored whisky. A lot of my friends were there including celebs and models like David Lian and Isaac Ong, designer Tengku Syahmi, Timeout KL's Ian Loh, Esquire's Best Dress Man runner-up Billy Tea and my partners in crime Aric and Nurul.

I went home that night and everything was orange till the next morning.