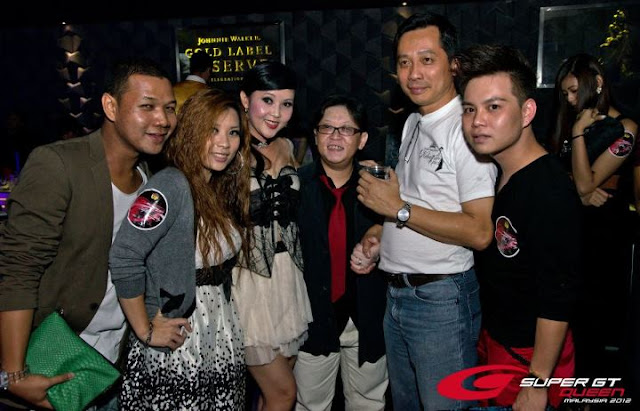 I was never really a part of the GT Queen competition. Well mostly because I have been too occupied with other things and maybe the timing was a bit off. But I was there at the afterparty held at The Stage, Avenue K earlier in July.

When I got there, my friend Tina who is also the organizer was surrounded by photographers snapping away at the photo-op. Tina was in a red dress and her hair in an updo. I was like "Fuck!". I just realized that I was supposed to wear something red but instead I showed up almost head to toe in green. Well, my jacket was olive and and floral pants and zipper clutch were forest green. Oh what the hell! I decided to just join Tina and get my photo taken with her before I entered the club. 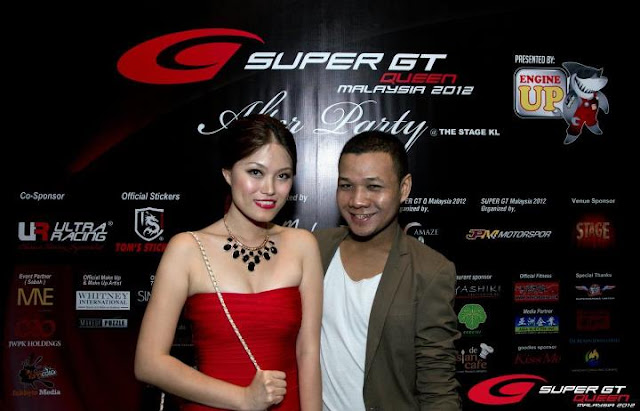 With Tina in her red dress and up-do 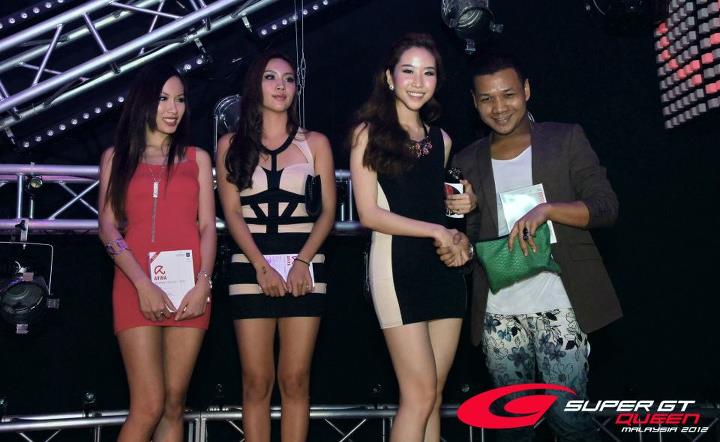 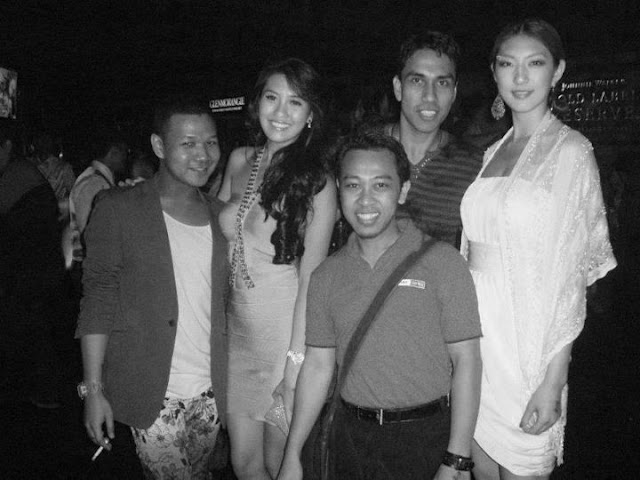 It was a great party attended by so many familiar faces. The performances were not too bad either. My favorite part was winning the lucky draw. My laptop has been bugging me. It's been the breeding ground for all kinds of computer virus for so long. So Avira Antivirus was such a  perfect prize to win that night. My friend Brian won a Spiderman tee which is not too bad either but I doubt it that Spidey can kick my computer viruses' asses ;)

Song playing inside my head: The XX's Angels