on November 09, 2012
Stuff magazine 8th Anniversary took place at The Stage, Avenue K a few months back. I was there of course. Thanks to Angeline who invited me.

It's was a great night for all of us. I got to know a lot of new friends which I will definitely bumped into again in the future but totally forgot their names and where we met. Ha-ha! 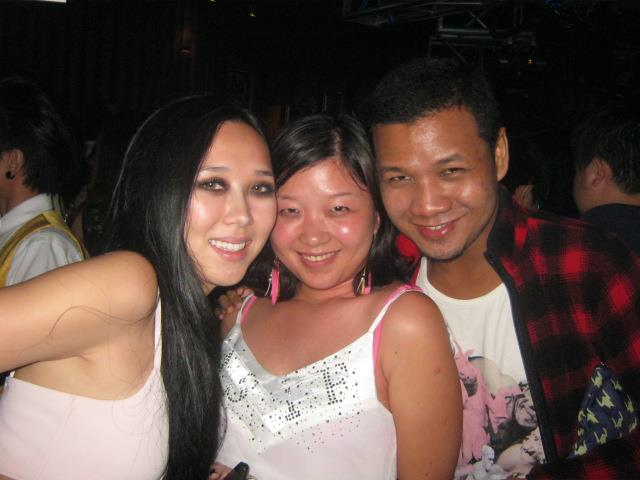 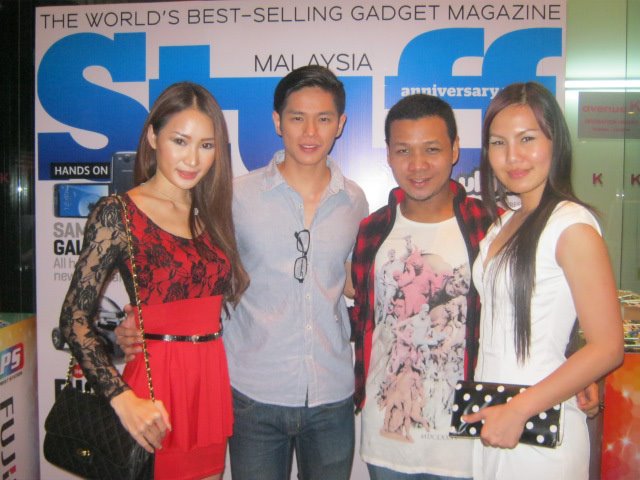 Zack is good friend he models for magazine like Esquire and underwear line Quarter Homme. He also works for an event management company. 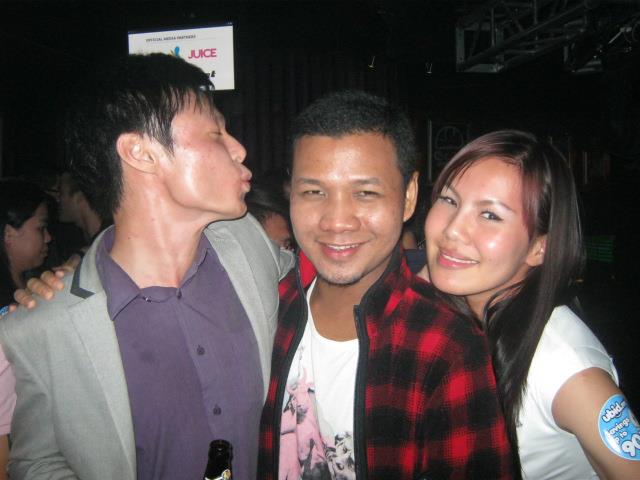 Julian was so-not trying to kiss me! He just wanted his jaw to appear stronger in this photo.

As for Stuff magazine, they are very well known for having big lucky draw with great prizes (like gadgets and iPads) at their events. Unfortunately none of us won any tablet PC that night. Well I guess even if our names were being called on stage, we would've missed it because we were just too busy having fun and dancing like we owned the night. Ha-ha!

Song playing inside my head: Colormusic's You For Leaving Me