Let's Hear It For The GIRLS! 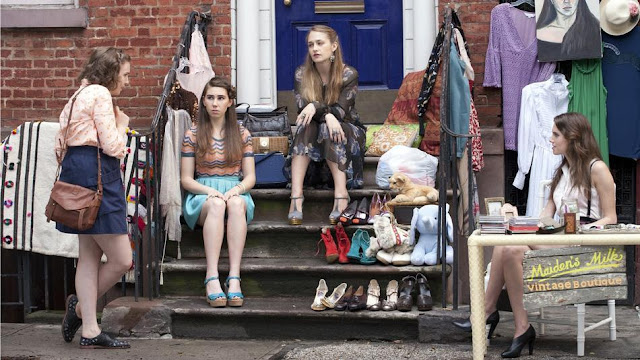 I'm always a sucker for all things fresh and brand new. I love the fact that when people started to catch up, I can proudly say that I was the first person to discover them. Well maybe not in the whole wide world but at least in this nation where it takes a few years for people to recognize real talents like Adele (most people thought 21 is her first album). Just about the same amount of time that American needed to discover Ellie Goulding. If you are not one of them, good for you. You deserve a crown and the privilege to sit next to me at the next fashion show.

Recently I have begun to steadily grow quite an acute obsession towards HBO's original TV series Girls. The show might have ended the first season in the US when I saw the pilot but I believe the local population who actually watch this show is very minute in size. I've been trying to get my friends to watch the show but they are obviously still stuck with more predictable downloadable stuff like Grey's Anatomy, Glee and Dexter.

One of my fave scenes from Season 1

So Girls is a rare gem. I love the fact that it is so real and everything in it is not perfect- from the unflattering angles of Lena Dunham's character in most of the sex scenes, Shoshanna's awkward burst-outs, and all the foot-in-mouth one-liners that made me cringe or wanted to scream 'Shut the fuck up!'. I still love SATC and will always do. To be honest, I decided to move to the city because of SATC! We could all agree that Carrie Bradshaw is flawed but there's this certain incomparable level of rawness in Hannah Horvath (the main character of Girls) that I couldn't help but fell in love with. The way she sees things and all the poor judgment that causes her a lot of troubles- it feels like an out of body experience each time I sit down in bed watching the series on my laptop. 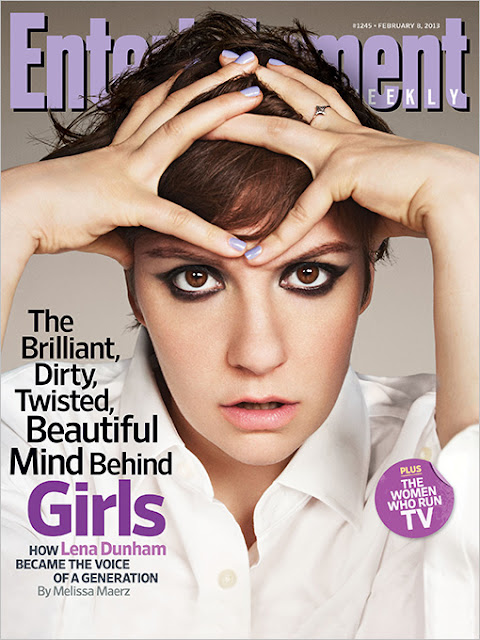 I'm a human being and I have lost count of how many times I have screwed things over. Unlike certain people that I know, smooth-sailing is not exactly the word to describe my life journey. I keep smiling each time my French friend asked me to write a book about my life because as much as I'd like to believe that it is a brilliant idea, I'm just scared of not having enough interesting and intelligent things to say. Plus the fact that I don't know if I'm really okay with the idea of a tell-all book when I'm actually quite a private person.

So I'm just so amazed by people like Lena Dunham and their ability to do that. Regardless of whether Girls is really based on her experience (which I believe at least 40 percent of it is), I think she is an amazing storyteller.

Well I'm going to continue living my life and experience all the ups and downs it has to offer. I'm expecting very little mistakes made but when I do, I will learn and make the most out of it. As for Girls, it is currently on the fourth episode of its second season, I wonder how long will it take before I finally get a chance to have endless discussions over the TV series with my friends...

Song playing inside my head: The Echo-Friendly's Same Mistake