on March 08, 2013
If you are one of those serial concert-goers, then I got something for you. Well not really free tickets but just an announcement about Twin Towers @Live 2013. There is a couple of free tickets but they are for me and maybe one very good friend. I haven't really decided on that. I don't mind going alone. I did that last year.

Anyway, Twin Towers @Live 2013 is set to be held during the weekend of 22 and 23 March 2013 at the base of the iconic PETRONAS Twin Towers. Last year, Kelis and Nicole Scherzinger were here rocking the stage of the same concert. This time around it's time for a little taste of American pop, Kpop and Nineties boyband to get us all in the spirit of F1. 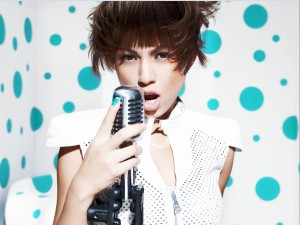 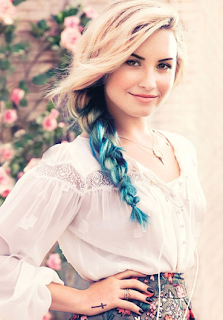 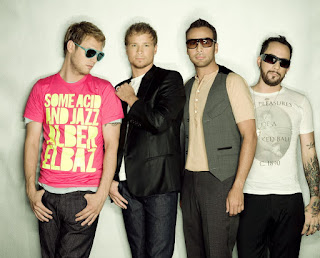 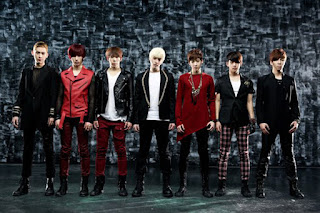 So here's the full list of performers for Twin Towers @Live 2013:

You can also look out for more Fanzone ticket giveaways for both days via radio, print and online channels this month.