Elle Malaysia is Here but Unfortunately... 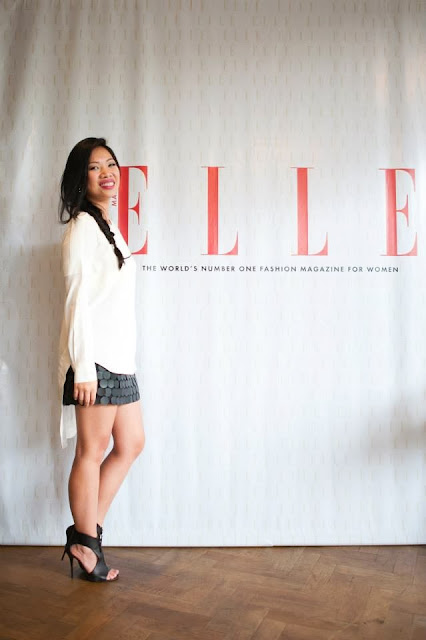 Been telling all my friends about how excited I was about my job application with Elle Malaysia. I've always wanted to work for a printed publication. There's nothing wrong with all these online magazines and portal but seeing your work in print is a completely different kinda feeling. Well I obviously have no idea how it feels because I'm a writer of online publications.

Although I have had a few articles published in magazines, they are not under my name. Well, ya know things got shitty, I didn't get paid, my application got rejected but they published my work anyway blah blah blah... So after much convincing from my friends, I decided to try out for a position at the highly anticipated Elle magazine Malaysia. 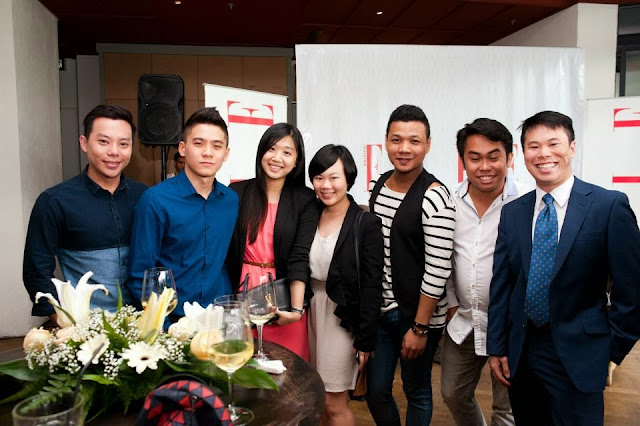 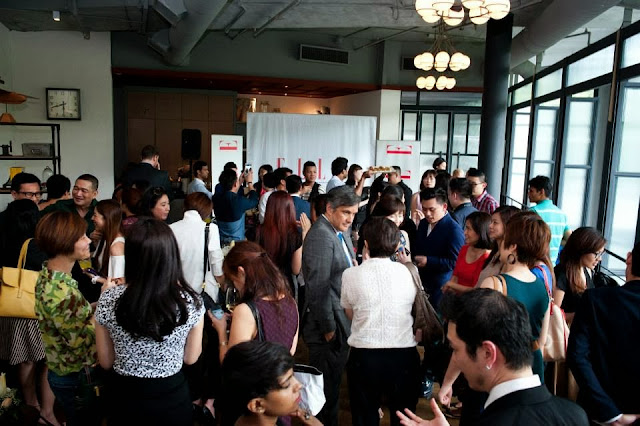 Thanks to the nice people at Mongoose Publication, I was invited to the first 'unveiling' of the magazine's editor-in-chief. I waited my turn to talk to Andrea Wong (the editor) and told her how I've submitted my applications to all five different positions advertised. I jokingly told her that I would've applied for the janitor position if it was vacant and she laughed.

An email came a few weeks after that asking me to write a 'blog-style post' on MTV VMA 2013 for Elle magazine's website. I followed the instruction, got it done and emailed it to Elle a few days later because I needed time to make it sound witty and clever like Lena Dunham's tweets which I believe I proudly accomplished.

After a few weeks of silence, I decided to send another email and asked if I got the job. The HR guy replied me almost immediately with an email that starts with 'unfortunately' which officially put an end to my waiting.

I'm very disappointed and I feel like my MTV VMA piece wasn't really good enough. I even shared it with a couple of writer friends including one from Singapore who's really good that I sometimes needed a thesaurus in hand to understand her Facebook updates.

I guess I'll just have to wait a little longer to see my articles in print (with my name on it) and I'm still very hopeful and insanely positive that someday my time will come.

** ELLE Malaysia will launch its first issue in March 2014. Get all the latest updates from Instagram @ellemalaysia and Twitter @ELLEMalaysia as well as their Facebook page facebook.com/ELLEMalaysia

Anonymous said…
I have an interview with them too this coming Wednesday, feel so nervous.Elle seems like a cool place to work..
October 20, 2013 at 8:47 PM