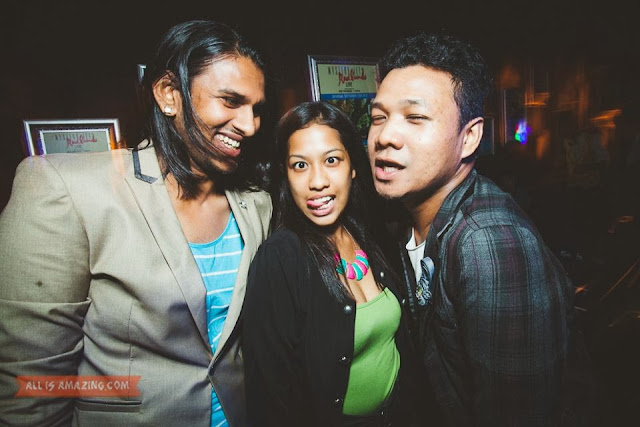 I missed this year's anniversary of Juice magazine party because I had to be at work. Boo-hoo!

I seriously don't want to be a bitch about it because I know there are people out there dying to get into my position. It's just that sometimes I feel like I've sacrificed a lot for my job and it amounts to nothing except for the fact that it pays my bills.

But whatever... I can still go out and have fun. It's a bit trickier on weekdays but if it's really major, you can count on me I'll be there. Okay maybe like two hours late but I'll catch up.