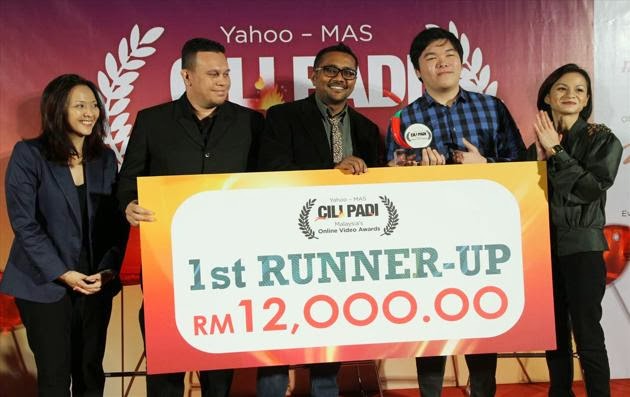 Unfortunately, Muhammad Redha’s film titled, ‘Accepted’ was disqualified from the competition a few hours after the announcement. The organizer was alerted by netizens on how similar it is to another film uploaded on Vimeo two years ago titled 'One Step Forward'. (Whaaaat?!) 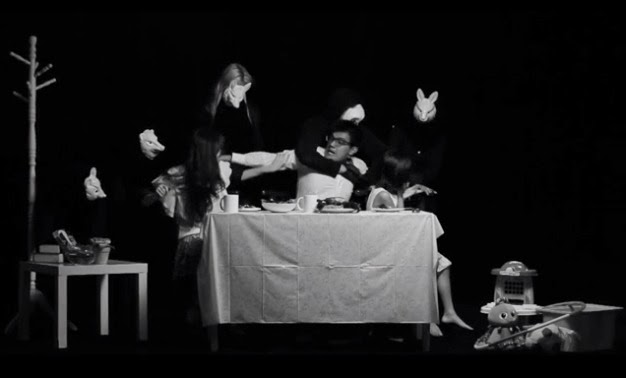 The coveted title was then handed to the deserving winner- 'Sly' which constituted the young duo of Soo Wei Wen and Nicholas Chin.