Guess Who's Performing on the First Day of Twin Towers @Live 2014? 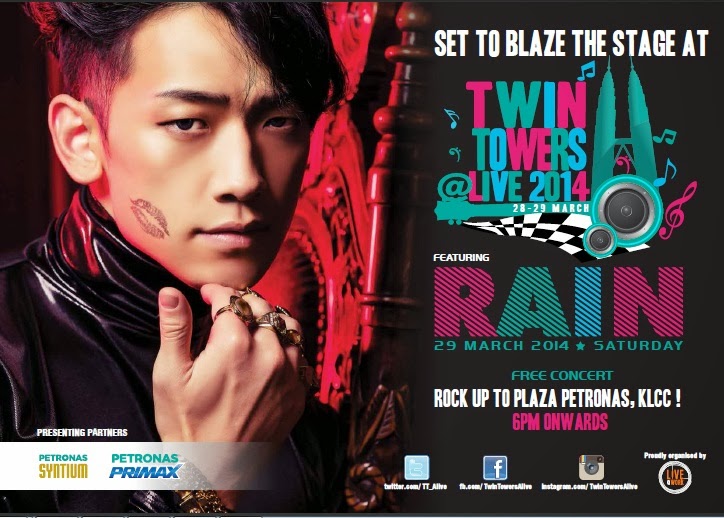 Remember The Twin Towers @Live? The concert series is back for its 4th consecutive year and will host major international and K-Pop acts in conjunction with the PETRONAS Malaysia Grand Prix Weekend.

Twin Towers @Live already announced its first artist ‘Rain’ as he makes a triumphant return to the live music scene. He will be performing on Saturday, 29th March 2014, the second night of the two-night Twin Towers @Live 2014 concert. The Korean superstar is the first of a series of artists to be announced for the annual extravaganza. 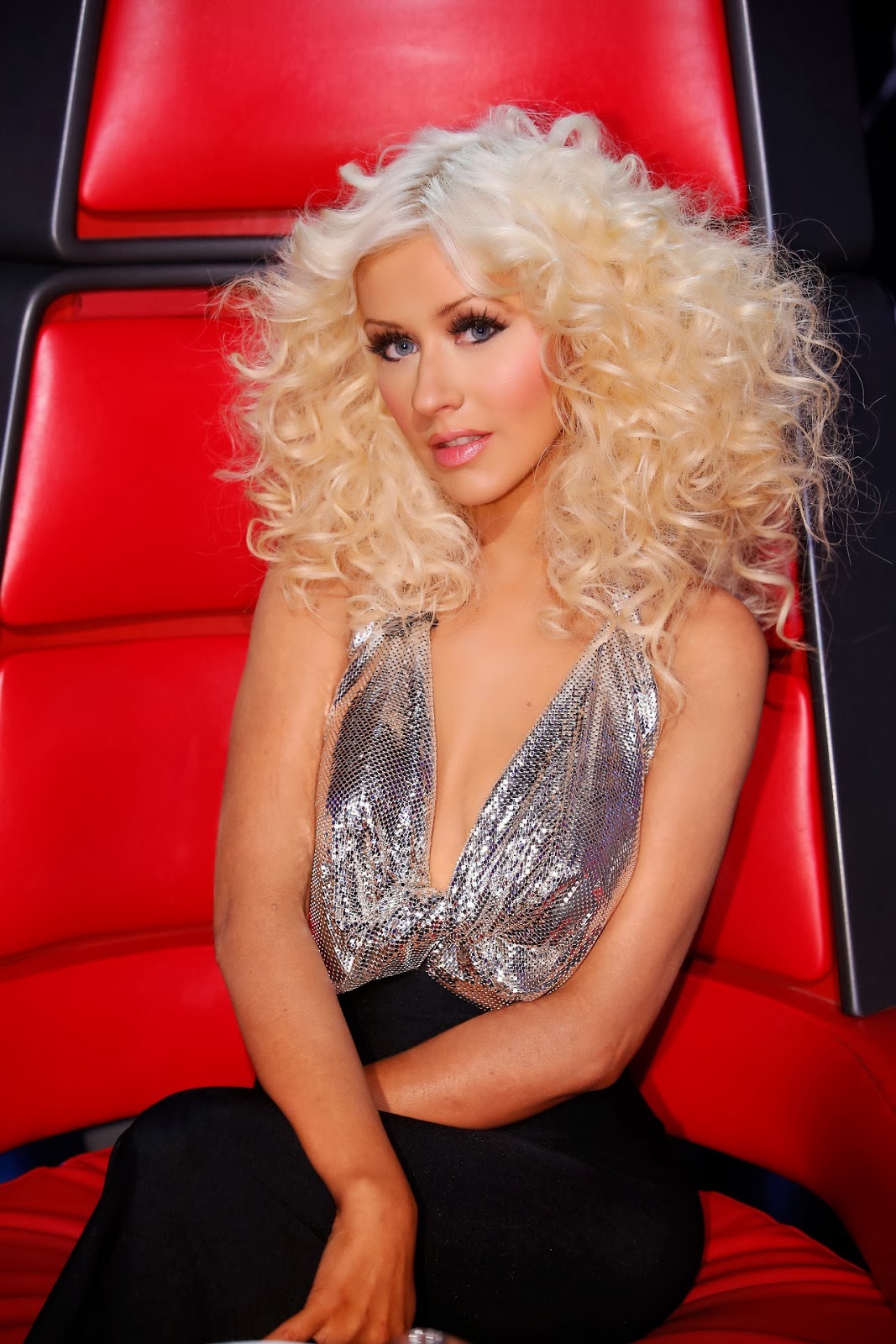 And... we are also beyond excited to announce that Miss Christina Aguilera herself is set to perform on the first day of the concert (28th March 2014) alongside UK's sensation Craig David. Xtina performing here in Malaysia for the first time is quite a big deal but Craig David? Well there must be people out there who can still remember lyrics to his hits like "Fill Me In" and "7 Days". I'm not the one to judge because I still listen to Kavana every now and then...

So Christina Aguilera will be here and she is currently doing very well with her new hit single 'Say Something'. She had a major weight loss and looks whoa-so-fabulous. Let's just hope that she won't cancel on us please... According to People magazine, she's kinda pregnant and that kinda make me nervous.

I guess I see ya at Twin Towers @Live 2014 concert peeps! And yeah it's free, so please come early!

UPDATE- The concert was cancelled (as I predicted) but not because Xtina was pregnant but to respect the victims of MH310 flight which disappeared from radar at the Indian Ocean. Christina Aguilera did come to KL and performed for a smaller scale indoor showcase. I somehow missed the memo and didn't make it to the show :(