MIMMA is Back for The Second Season! 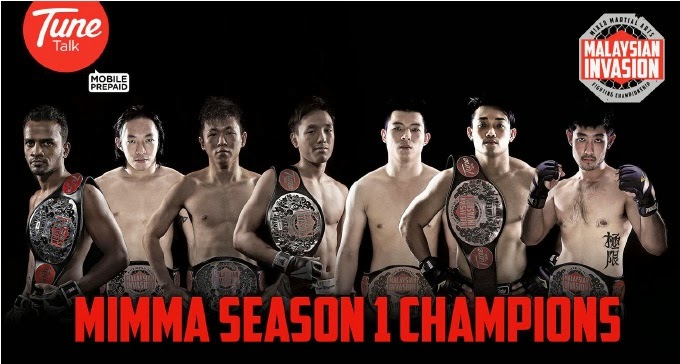 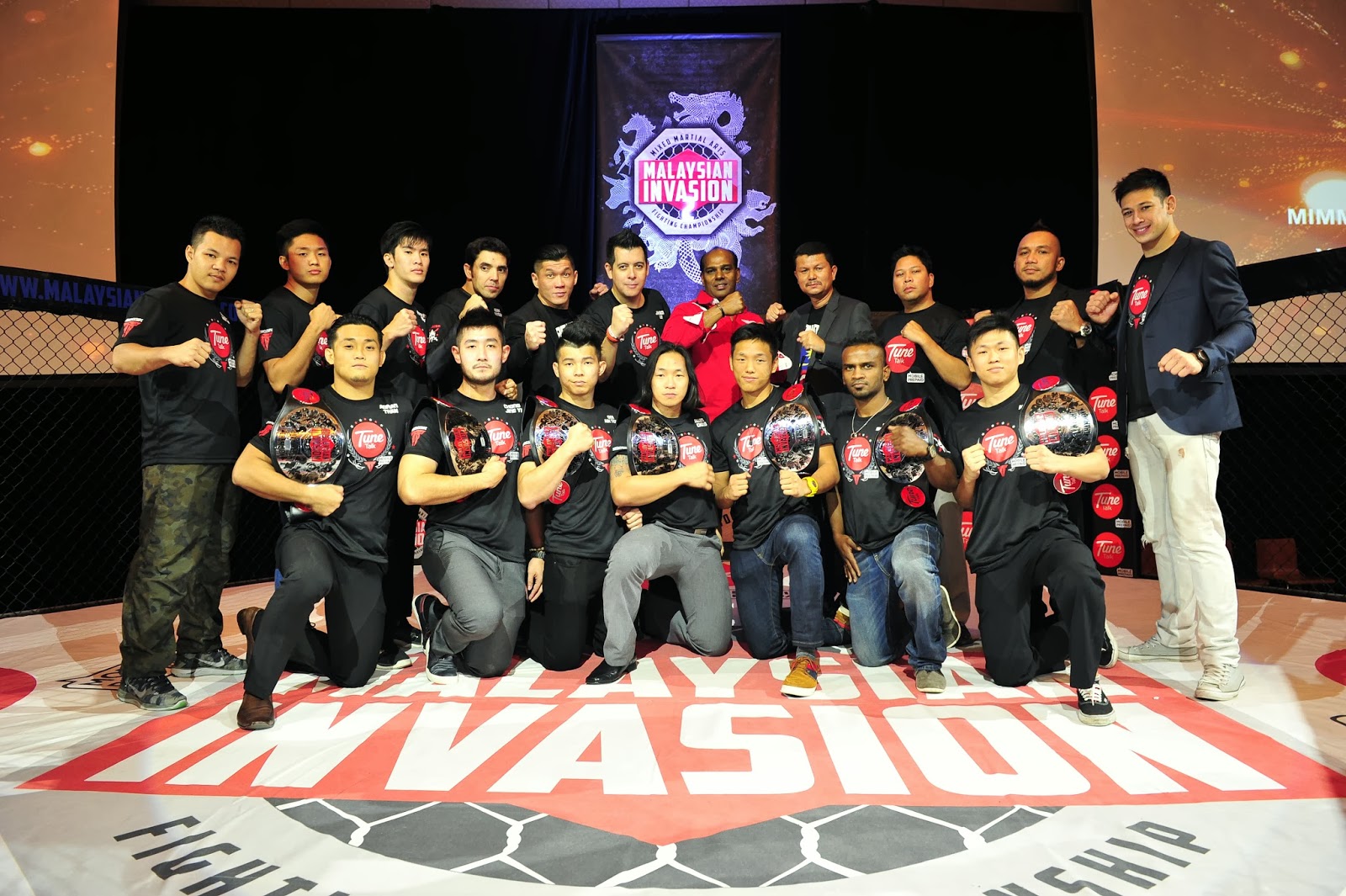 Malaysian Invasion Mixed Martial Arts Fighting Championship (MIMMA) is back for the second season of the highly successful All-Malaysian Mixed Martial Arts (MMA) tournament and reality TV series with a bigger scale than before.Winners of MIMMA 2 will be challenging the current champions for the MIMMA Championship Title Belts with over RM150, 000 in cash prizes waiting for the winners.

MIMMA FC was the first All-Malaysian MMA Tournament organized by Tune Talk in 2013 which is also a reality TV show broadcasted nationwide and region. It saw over 300 aspiring mixed martial artists signing up for the tryouts and 112 potential amateur fighters made the cut to be the Top Amateur MMA fighters in their respective weight divisions.

This year, MIMMA 2 plans to engage fans and mixed martial artists from around the country by bringing the Tryouts to major cities around Malaysia. During Season 1, MIMMA crowned seven champions in the Flyweight, Bantamweight, Featherweight, Lightweight, Welterweight, Middleweight and Heavyweight divisions. In MIMMA 2, the tournament will be looking for new champions, with a twist; Winners from this season will be recognised as contenders to challenge the current MIMMA Champions for the championship title. The MIMMA Championship titleholder will be Malaysia’s best Amateur MMA fighter.

However, if any of the current champions have already received an offer or signed a professional MMA contract with an international organization, the title belt for that weight division will be deemed vacant for a new champion from the 2014 MIMMA.

MIMMA Season 2 will be aired on AXN Asia. Airing schedule will be announced at a later date.