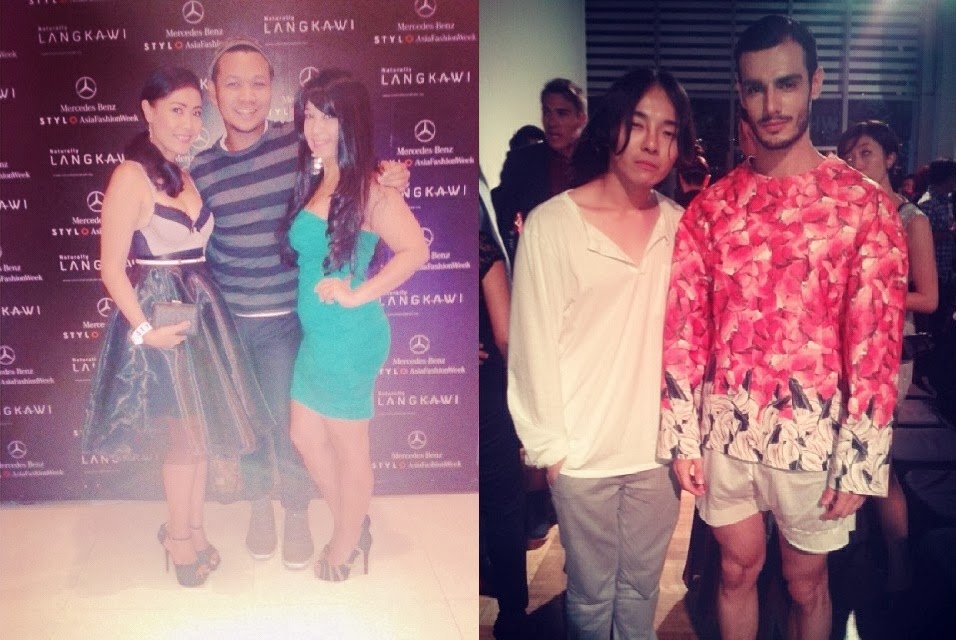 I was at Mercedes-Benz STYLO Asia Fashion Week not too long ago with my friend Rosh whom I decided to drag along in order to tune back her head after so many days of diving under the sea and waking up to the beautiful sound of waves at some island in Indonesia. A night of air kissing with fake fashion queens and delayed fashion show will definitely change back her perspectives.

Guess what?! It totally did! Poor Rosh... I'm quite sure she wasn't kidding when she said "This will be my last fashion show for a verrrry looooong time".

But the fashion show kinda rocks especially one collection in particular from Yii. Never heard of him before and suddenly out of nowhere enter these oversized sweaters, tweed jackets and graphic shirts onto the runway at Whitebox Publika. I was in awe and immediately knew that I have to find out more about the designer. 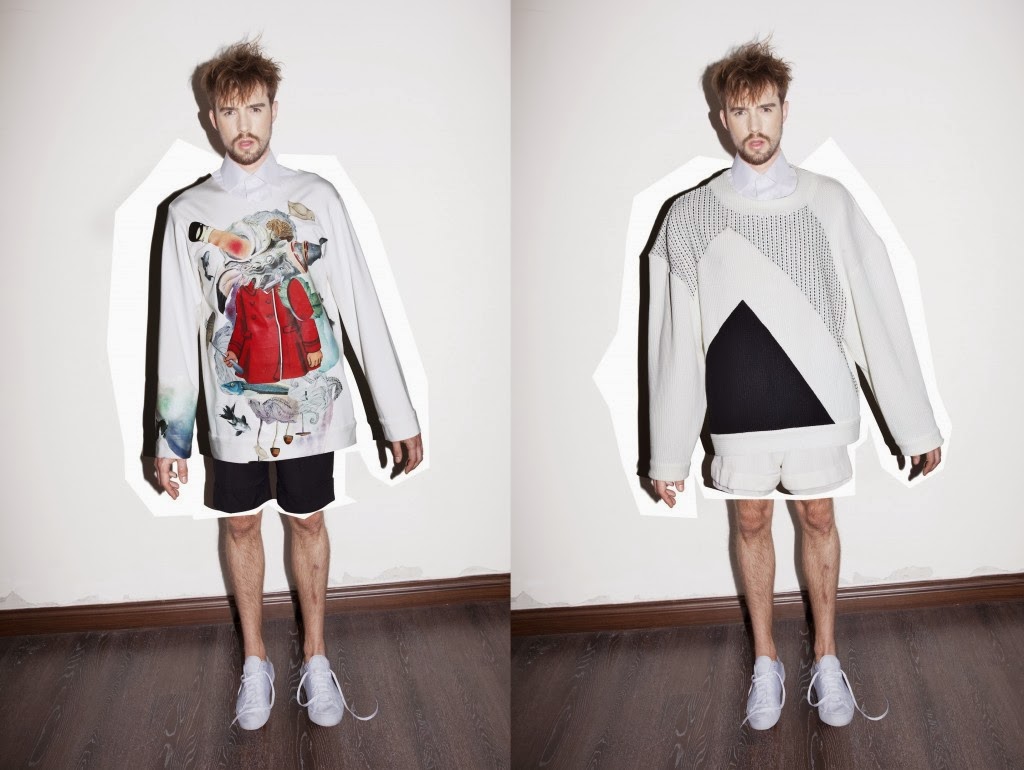 Yii didn't win the STYLO designer awards that night (it went to Joe Chia) but I managed to pull him aside after the award-giving ceremony for a quick chat and an Instagram photo.

I sent an email the next day to my friend Jaslyn who works for RAPR (the PR company which handles all STYLO events) and asked her to arrange an interview with Yii. I looked him up on Facebook while waiting for Jas to respond and there he was! Yii the designer. Already on my friend list on Facebook under his real name Alan Ooi.

So yeah. I do add people that I find cool and share like 100 mutual friends with on Facebook (although very rarely). Not in a stalker-ish kinda way but the whole point is to widened my connection and make new friends. I have crazy good instinct about talented people and Alan aka Yii is the ultimate proof of that. 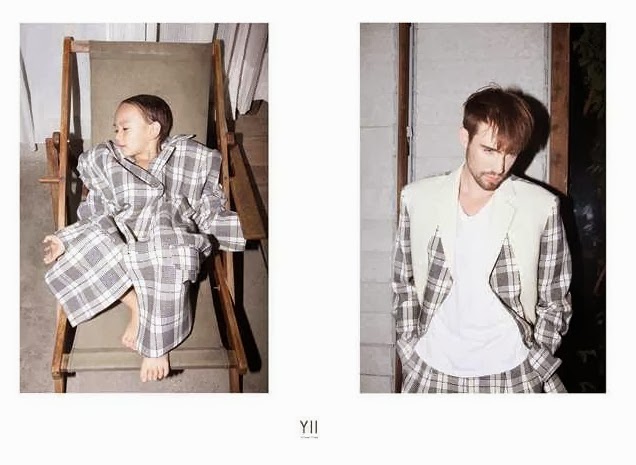 It took me a few days to finish Yii's feature story for Emm-a-man after several exchanges of notes and photos. Not because I was having a difficult time to make it good but I just couldn't find the time. And god knows I'm a mother-fucking procrastinator.

Once the feature was up on the website, I sent the link to the designer and he immediately shared it with his friends. Well up until today, the article has 111 shares and likes on Facebook. Never before an article written by yours truly received that much amount of interest. One thing that really got me over the moon is the fact that my article came out before any other publications including The Star lifestyle section. I guess that means something... if not everything.

So if you haven't read the article, here it is in it's purest form on Emm-a-man. Share it, leave a comment and check out Yii's collection because he is going to be huge.

You heard it from me first.

Song playing inside my head: Ed Sheeran's I See Fire