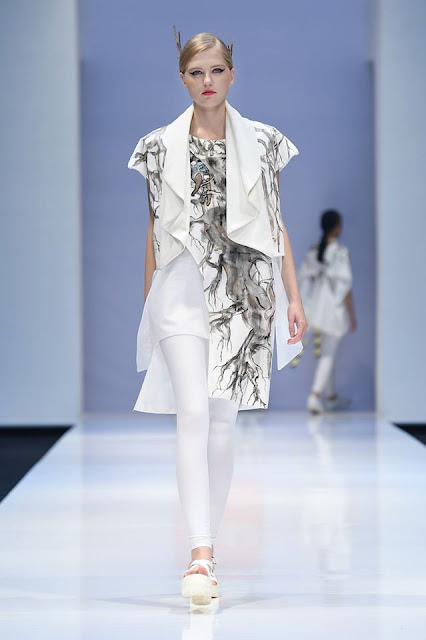 Launched in May 2015, the competition received overwhelming submissions from young aspiring fashion students and designers nationwide; Ten talented young aspiring designers was selected as finalists to showcase their collection at the prestigious KLFWRTW 2015 runway.  The young designers successfully showcased their Asean destinations inspired collections during the Grand Finale and the winner of the fashion designer search was announced at the end of the event. Due to unforeseen circumstances I didn't make it to the finale event. Well okay! I couldn't get out of bed. Too much partying the night before. 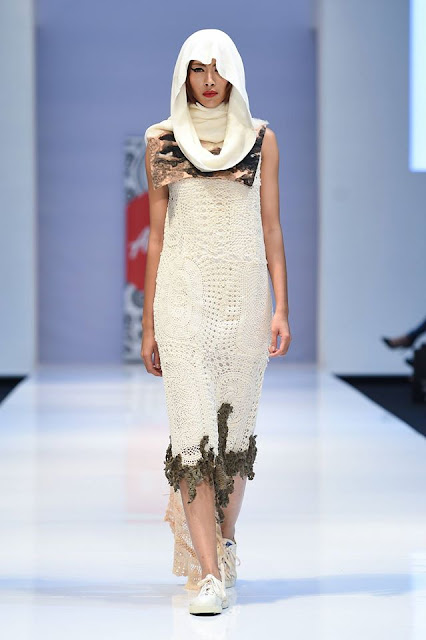 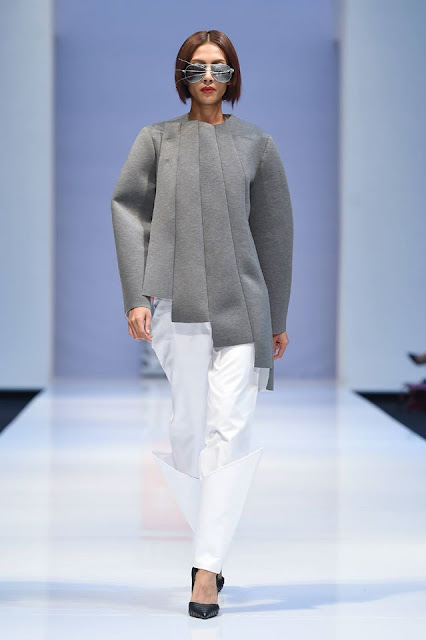 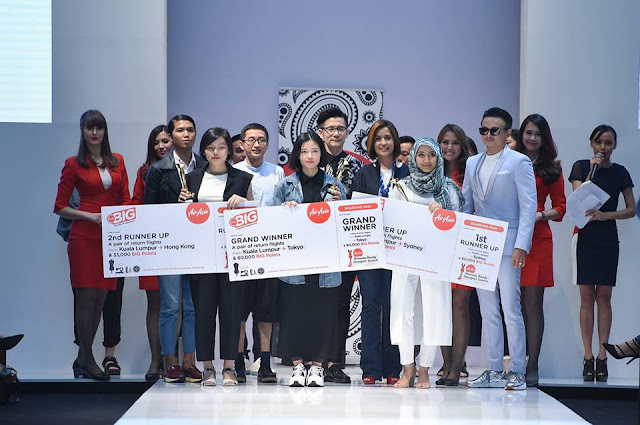 Congratulations to all the winners! See you next year! I promise I wont be out so late and make it on time to the finale :)