on August 25, 2015
Kuala Lumpur Fashion Week Ready to Wear 2015 (KLFWRTW2015) took place not too long ago between 12 and 16 August 2015. Unlike previous years, I decided to attend only selective number of shows especially from my designer friends and those so hyped out that it made me curious to find out what the fuss was all about.

KLFWRTW2015 was full of controversies and prior to the events, a lot of fashion industry insiders have been exchanging thoughts and catty remarks on social media like Facebook and Instagram. One in particular involved a well-respected educator and a local actress with a reputation. While one decided to venture into fashion in a true Victoria Beckham way, the fashion guru was not convinced. I was not convinced either but I didn't give enough damn to even rant about it on Facebook just to prove my point of view because we are all entitled to our own opinion. I, for one believe that if you don’t have nice things to say then don’t say anything at all. 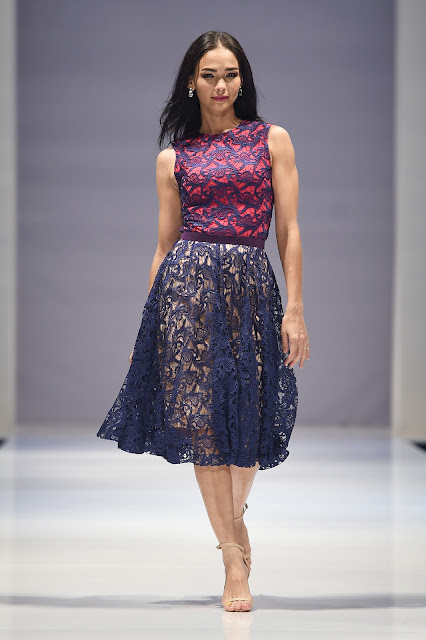 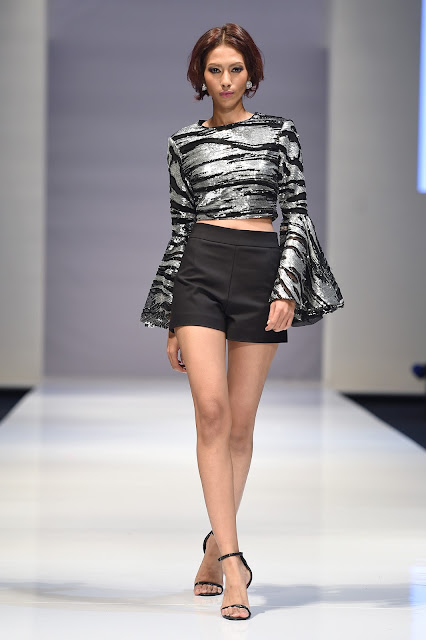 House of Doll by Fazura

It was quite plain to see how a lot of senior local designers decided to skip this year’s KLFWRTW2015. Perhaps due to other commitments or the fact that the organizer decided to give more slots to new faces with fresher ideas. After all, how many showcases of mermaid skirts and sequin patch dresses that one can take in a fashion week that lasts only for five day? 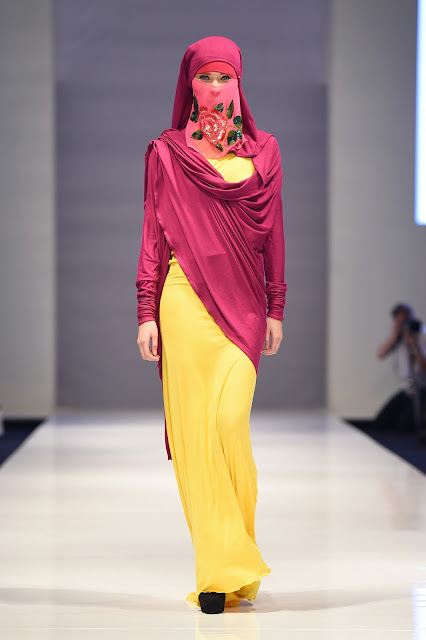 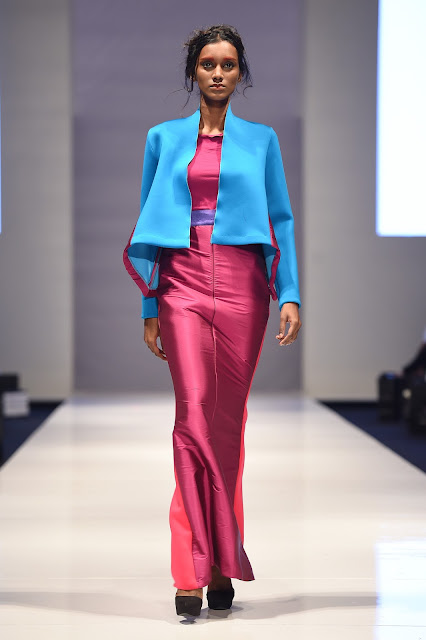 I remember the name Sharifah Kirana when I was still in school watching her explain about songket and traditional kurung on TV3 but I have totally forgotten what her designs look like. Out of curiosity I decided to attend her comeback show on the first day of KLFWRTW2015. Unfortunately, it was a major disappointment with looks that actually looked so dated and her sad attempt at staying relevant with the use of neoprene on half of the pieces from the collection. It was bad enough that I was all alone that night, we all had to wait for almost two hours for the special guest from Tourism Malaysia to arrive before the show started.

What a waste of time… 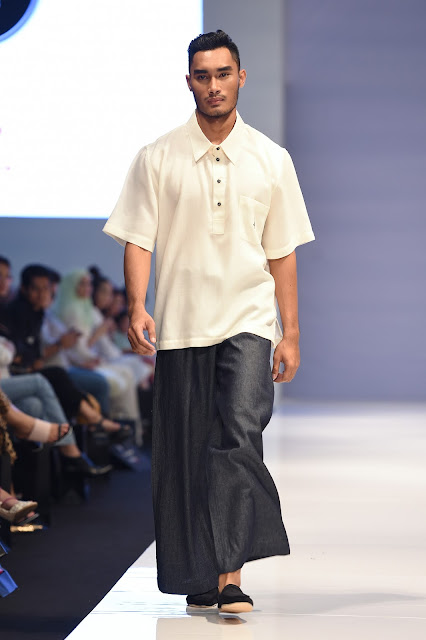 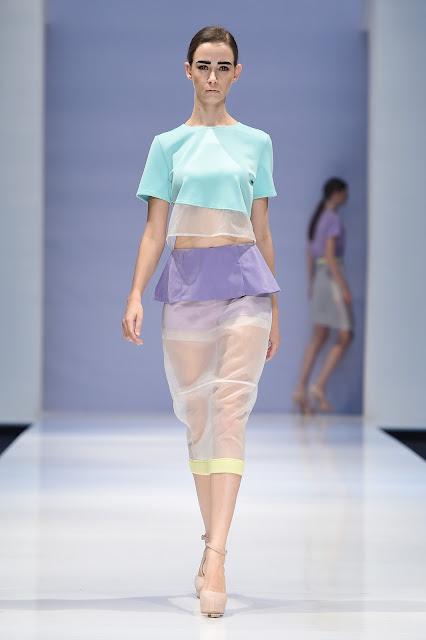 I attended my friend’s Kem Salleh showcase of his menswear collection K.Alif. I actually did the press release for the label simply based on his descriptions. Looking at each and every pieces came to live on the runway was quite special. Not exactly what I would wear but I know the collection is already a huge hit since the debut a couple of months back. Lisa F is another friend who made her debut on the runway at KLFWRTW2015 but unfortunately I missed the show. Lisa is actually a well-known stylist and has finally decided to start her own RTW label. I saw a lot of pastels throughout her collection which is a huge departure from the sea of black and white considered cool by a lot of other designers her age. 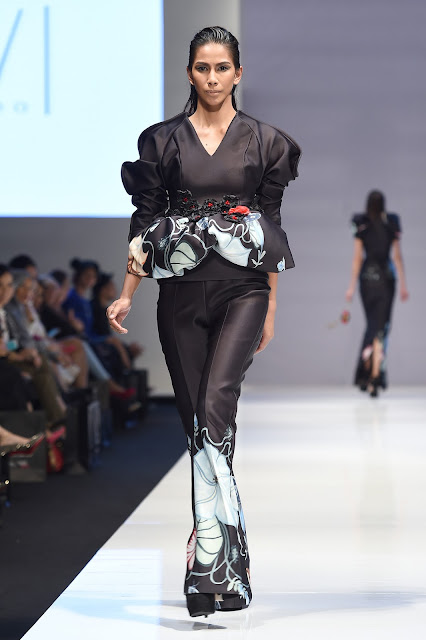 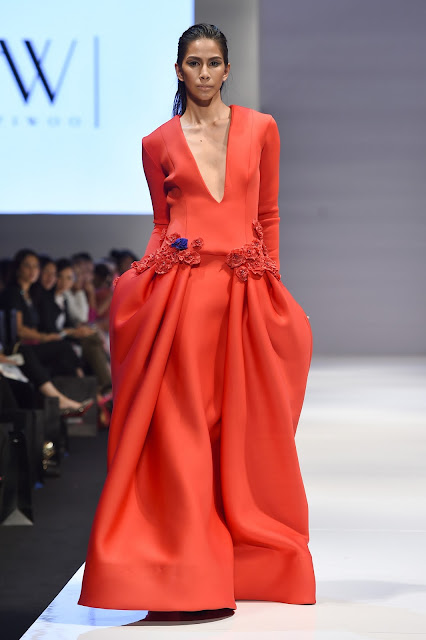 Who else is not afraid of color? Fizi Woo. The design duo’s Cruise 15/16 collection features paint brush stroke pattern in various colors alongside their signature neoprene and ruffles. My favorite was the drop-waist dress which should be the new silhouette for the upcoming season. The thing that sets Fizi Woo apart from the rest is their cohesion in each collection. Sometimes designers get too caught up with chasing after trends that they tend to forget the roots and even what their previous collection looks like. You can’t go from a collection of ethereal goddess dresses to Celine structured leather shirt within just two seasons. Fizi Woo is one of only a few local designers who knows a thing or two about perfect transition. 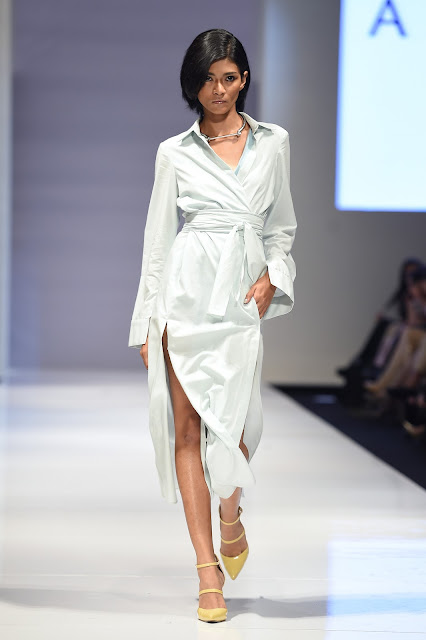 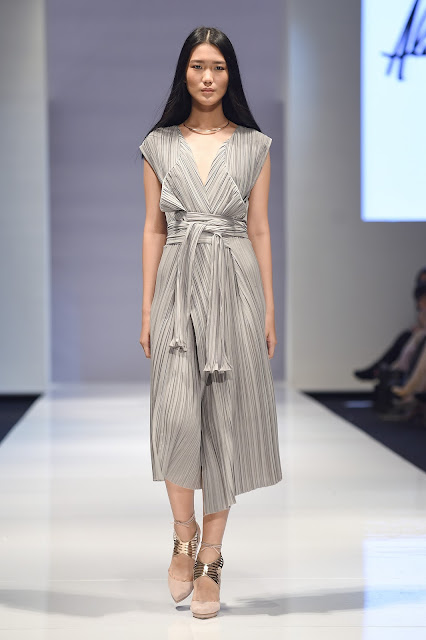 Alia Bastamam also didn’t disappoint with her collection in pretty pastel and a whole lot of sultriness. It wasn’t as va-va voom as last year’s collection but Alia is still the best go-to designer for classy-sexy dresses and resort wear judging by her perfectly styled girls rocking all the backless and almost see-through ensembles on the runway of KLFWRTW2015.

I skipped the closing night which features Rizman Ruzaini because I was never really a big fan. But I was slapping myself so hard for missing the part of the show when Ziana Zain threw her mic mid-air after hitting the final note of Beyonce’s XO.

Overall, KLFWRTW2015 was fun and worth the wait but I just wish that I didn't have to Google more than half of the designer’s names on the show schedule.

Song playing inside my head: Florence and The Machine's St Jude