on October 18, 2016
Like always, I'm the one who missed the boat and only now decided to write about KLFW 2016 after the hype has completely died down. Kuala Lumpur Fashion Week RTW 2016 took place back in August showcasing all the beautiful creations from local designers along with some invited international talents from Korea, UK and Indonesia.

This was my third KLFW and honestly, this year I carefully handpicked the slots that I wanted to attend. I only wanted to see collections by designers that I truly believe in. Those that excite me and have more to offer other than some Alexander Wang copies, unoriginal Vetements' anti-fashion sensibility and dated mermaid dresses. 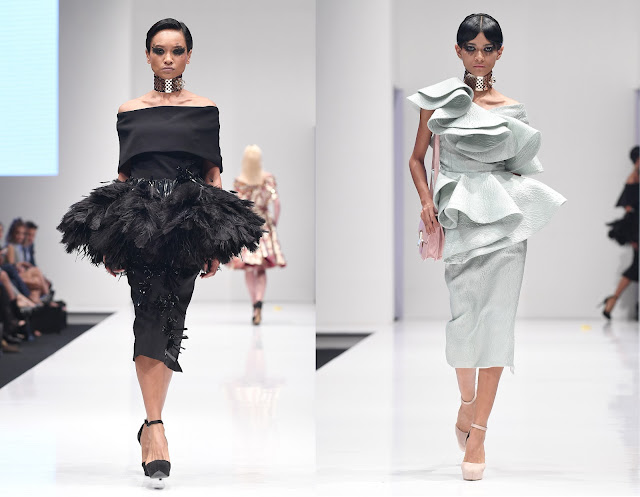 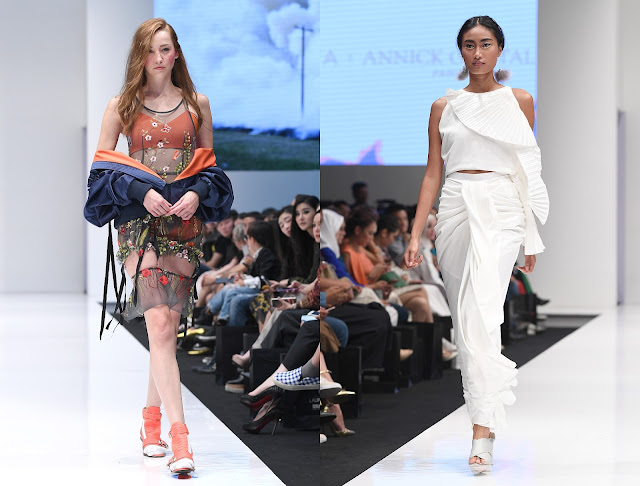 I saw a lot of posts and exchanging of Facebook statuses about the importance of education for fashion designers and on how everyone should be given equal opportunities to try their hands at fashion simply because of their celebrity status and love for fashion. The truth is, it is not something that I feel strongly about because honestly, I don't really care. If you think you have the talent and truly believe that you can make a career out of designing clothes, by all means go ahead and chase after your dream. It's just that I don't think that KLFW runway is where these people get to experiment and showcased their trial-and-error first collections. 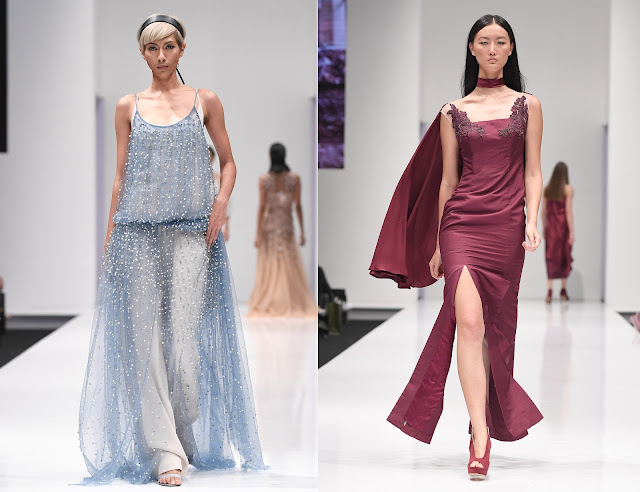 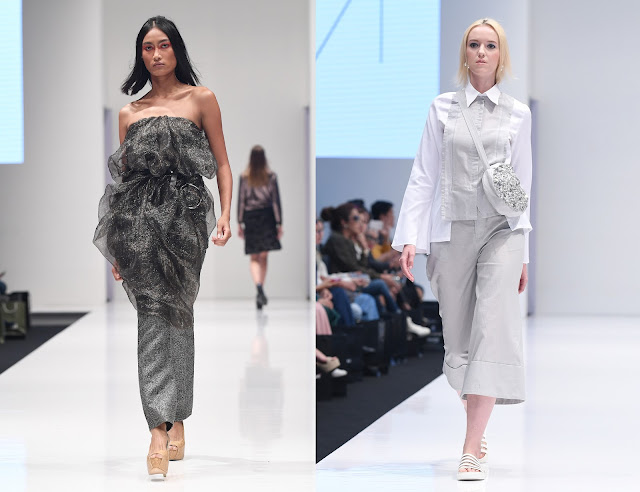 I have been in the industry for a little less than 10 years now. Not as a designer or fashion stylist but as a writer. I have seen designers come and go. I have witnessed all the changes that have taken place every year; from the fashion blogger to now social media influencer era. Now that I am not heavily involved in the local fashion scene like I used to, I feel like I am now in the outside looking in. I fully understood the enthusiasm and excitement of the younger Dubsmash and Snapchat generations at KLFW. How badly they wanted to be seen and the amount of  #ootd shots that they took at the event before they got just the right one to be uploaded to their Instagram accounts. I have been there before but I would like to think that I did it gracefully. Like that one time when I asked Matthew Williamson for a photo and Kavitha Sidhu decided to move aside but I asked her to join us anyway. Or when I once carried an RM5 zipper clutch that everybody complimented me for, I could easily create a story about how it was vintage or something. But I didn't, instead I told the truth.

So my point is I seriously don't understand who are these influencers and why are they seated on the front row at these kind of events? Yes they have millions of followers on Instagram and their videos lip-syncing to Drake received hundred thousands of views but what do all these have to do with fashion? Isn't it bad enough that some of their points of fashion reference is Kpop bands and other influencers? 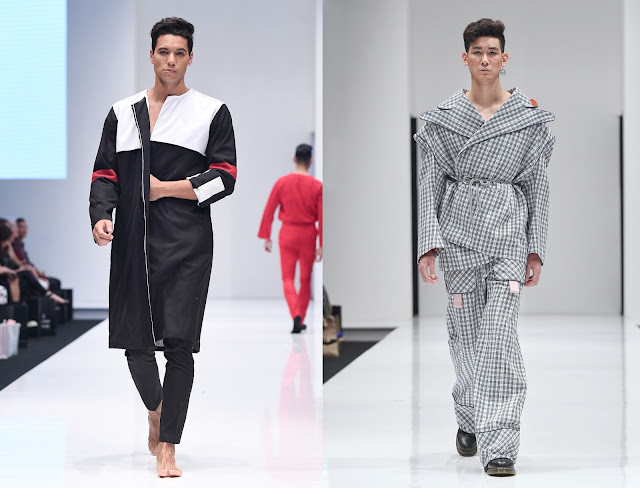 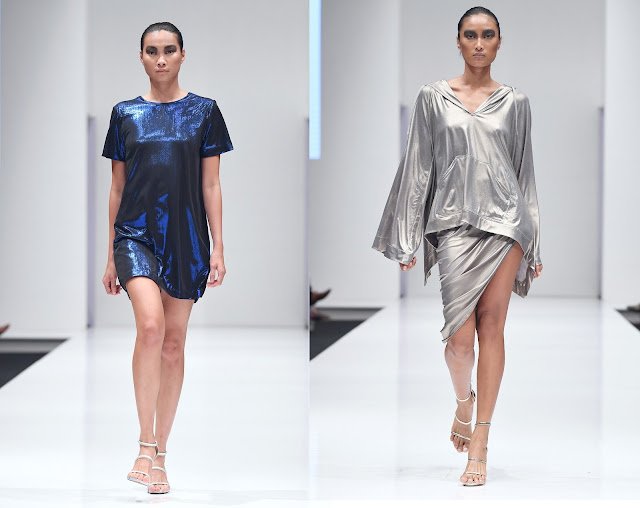 Perhaps I'm not keeping up with the current trends, like searching for information on social media instead of googling it and uploading live videos of myself eating coconut ice-cream looking like a moron. I guess it must be age. I am getting older and I feel like I have pretty much been there and done that even though the truth is, I have never really gone anywhere. Haha!

So KLFW RTW 2016 was definitely better than last year. I was so excited to see Moto Guo and of course my friend FiziWoo along with a few other designer showcases. There were less kisses on the cheeks this year too because the attendees were mostly fresh faces that I have never seen before but are obviously somebody because their faces seem to have had work done and they wear off-the-runway pieces by the showing designers. I was pretty sure they are all Instagram royalties.

I'm not. I'm still here contemplating what my first Instagram story should be... 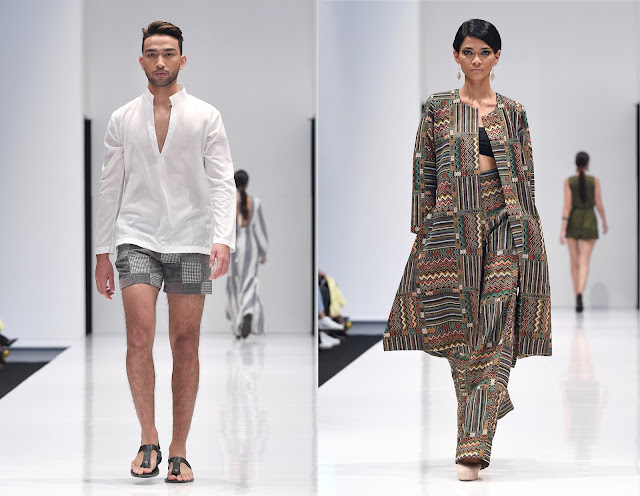