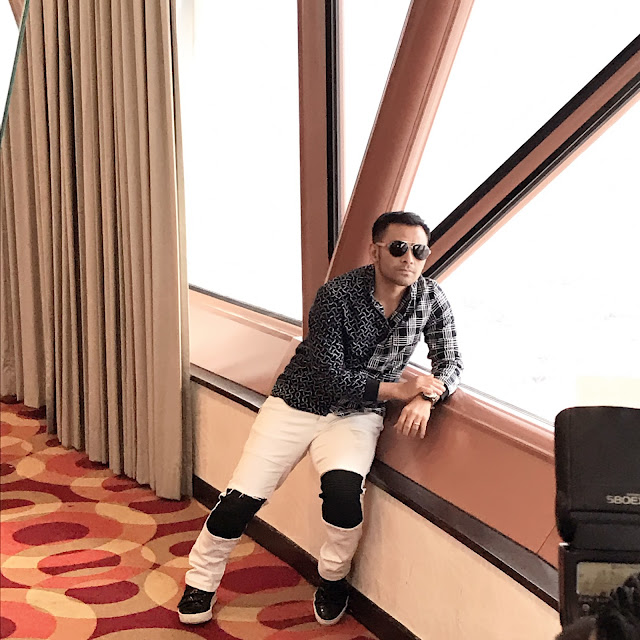 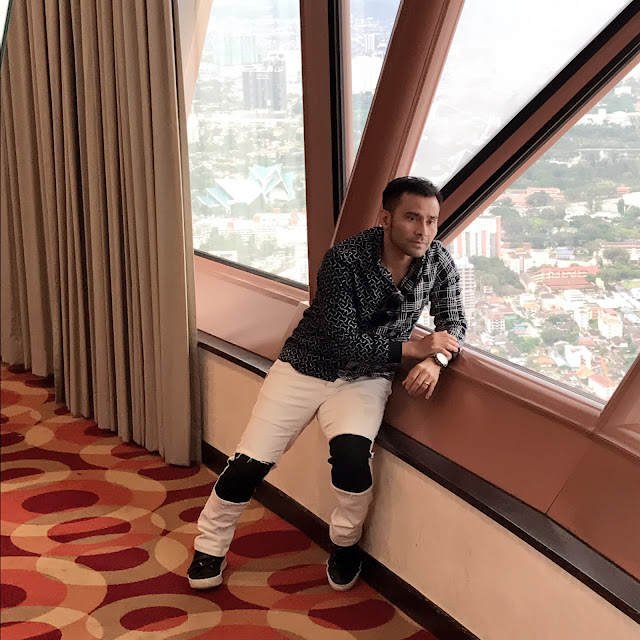 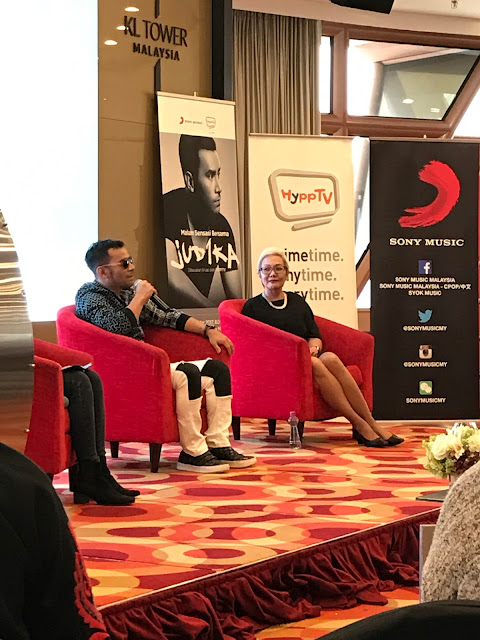 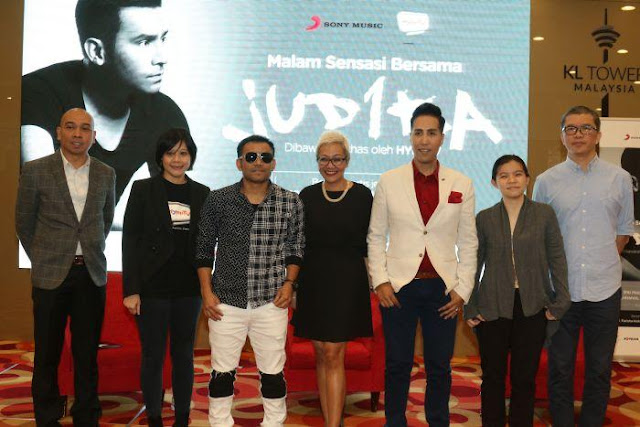 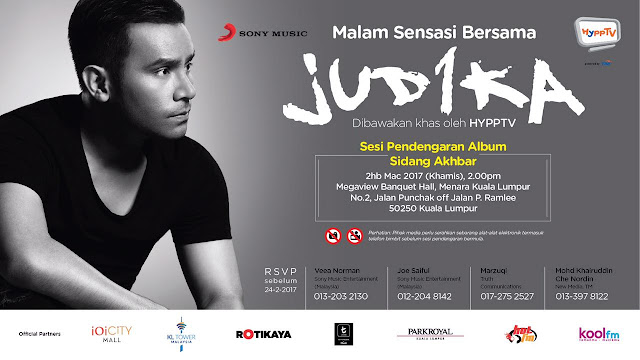 Indonesian singing sensation, Judika was in town not too long ago to promote his latest offering, Jadi Aku Sebentar Saja. I was at the listening party and press conference for the album and his showcase (Malam Sensasi Bersama Judika) in collaboration with HyppTV held at the iconic KL Tower. We were among the first to listen to a few tracks from Judika's new album (Jikalau Kau Cinta, Ku Cintamu Sang Penipu, Sang Juara and Jadi Aku Sebentar Sahaja) at the special event.

Five songs from the album were handpicked by Judika out of more than 400 entries throughout a special competition called Judika Project. The competition was held to give back to his fans by turning their dreams into reality the way that they did when he was placed second in the final round of Indonesian Idol.

At the press conference, Judika even shared with us about how one of the submissions happened to be from someone within his immediate family which completely threw him off his back. The song even made the final cut of the album.

On another note, Judika is also due to record a duet with Dato Siti Nurhaliza for her latest album to be released later this year. Siti has so far recorded three songs for the album and will fly to Jakarta, Indonesia to complete even more songs by well-known composers from the region.

Unfortunately, I didn't make it to the showcase held at IOI City Mall Putrajaya the next day but I heard the crowd was massive and everybody was having such a good time. It's okay I already have a folder named Judika mp3 on my laptop so I can listen to him all day!