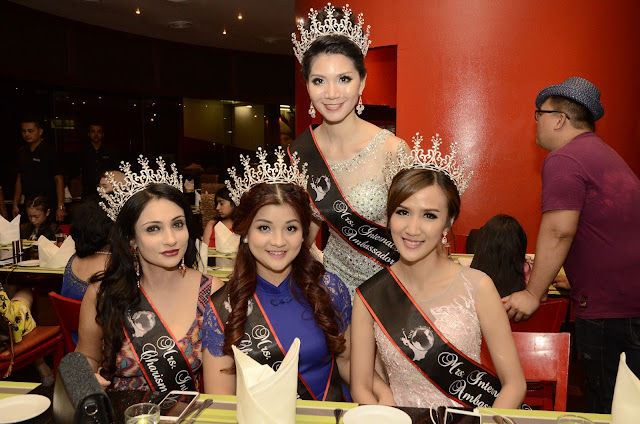 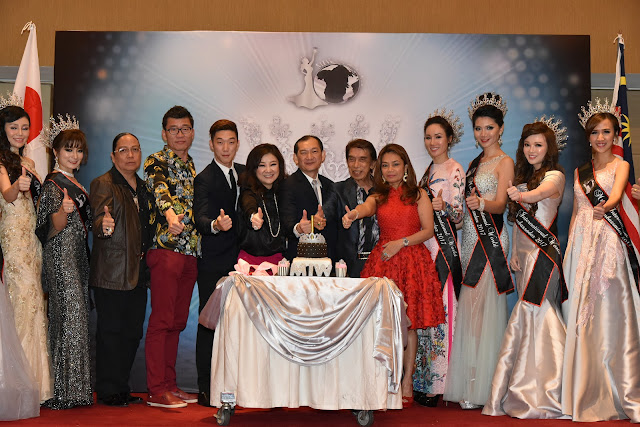 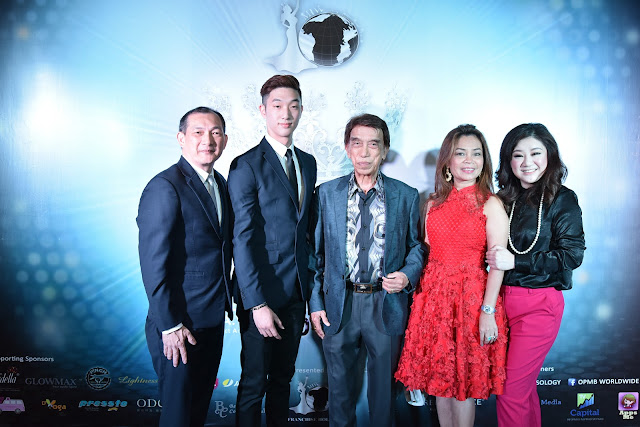 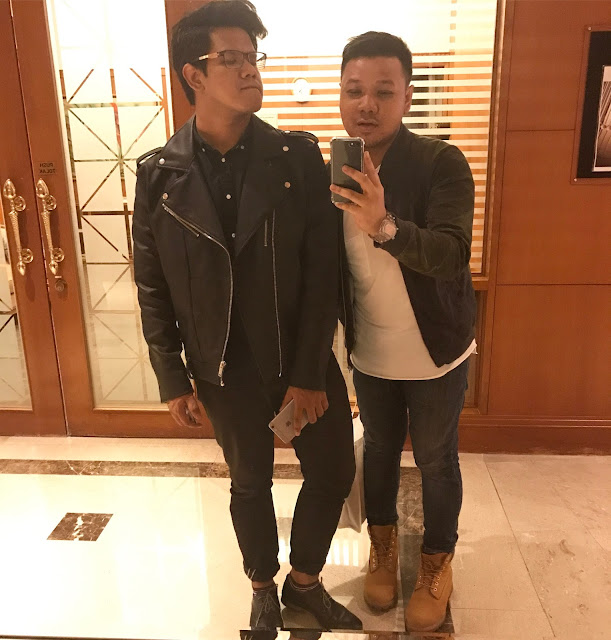 Mrs. International World 2017 is no ordinary beauty pageant. It all stemmed from the belief that married women should be recognised for their beauty and their ability to integrate and contribute to the community. Applicants are not discriminated by their age, racial education or physical. That is why Mrs. International World 2017 plays an important role in portraying a model and guide for women who strive for success in work and life.

Those who wish to compete in Mrs. International World can contact their countries National Pageant Director.