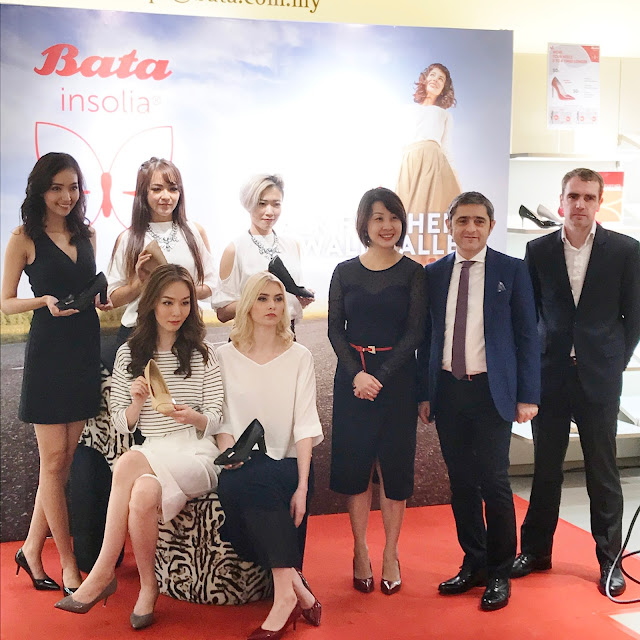 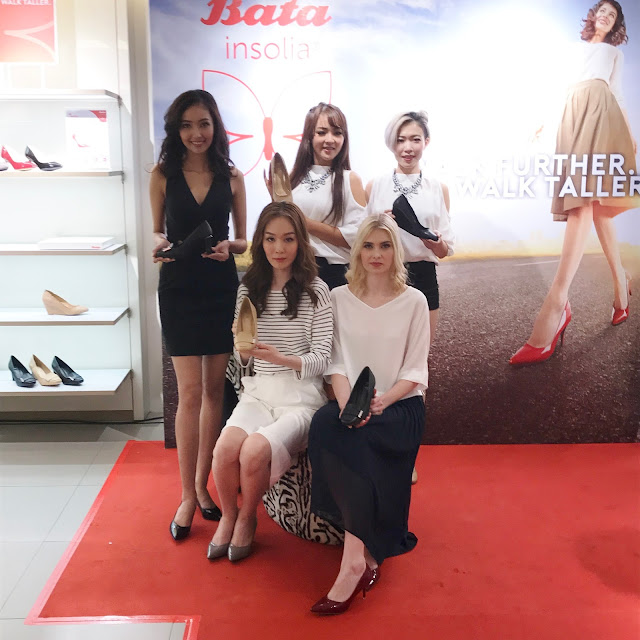 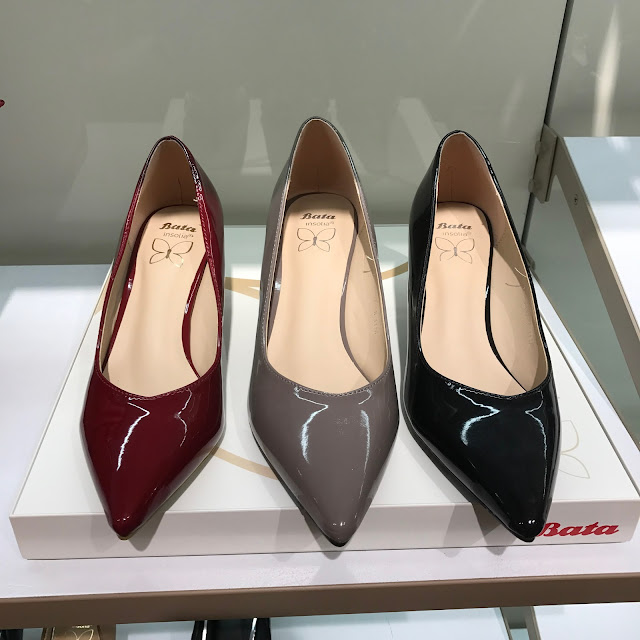 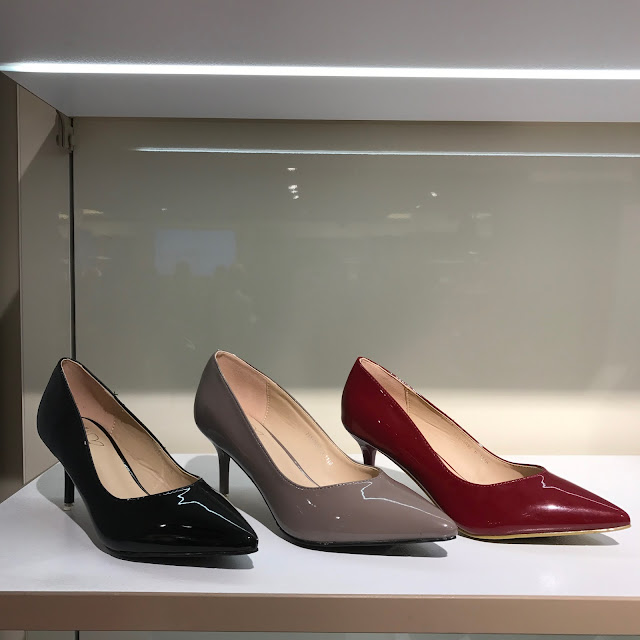 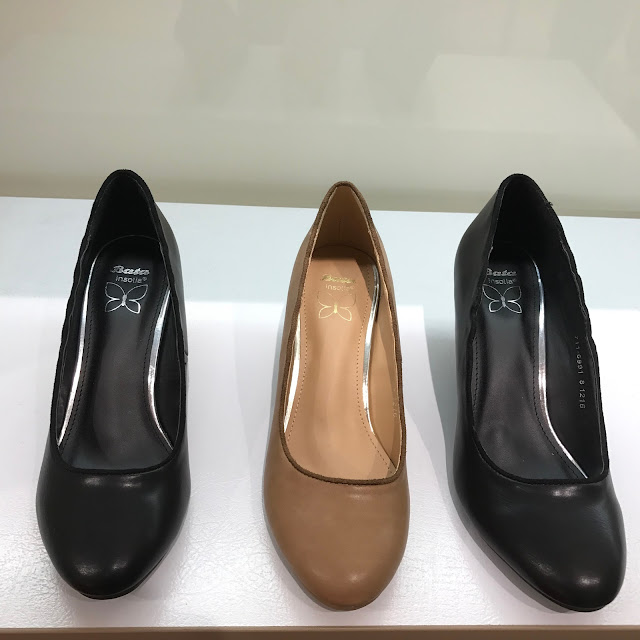 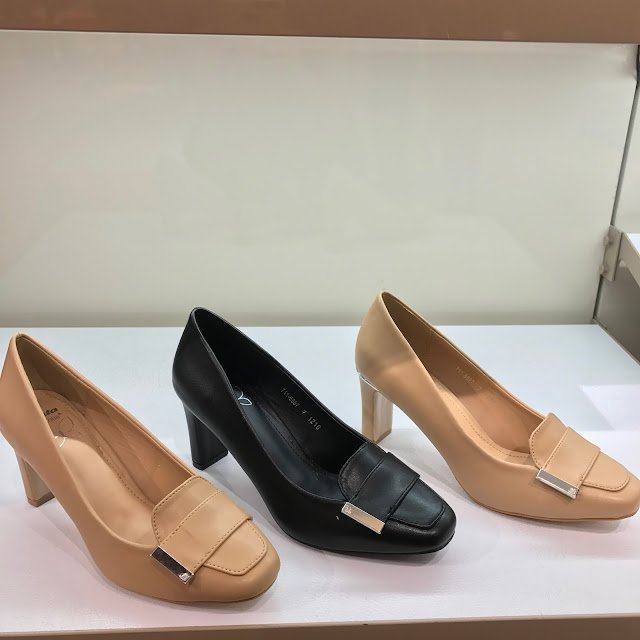 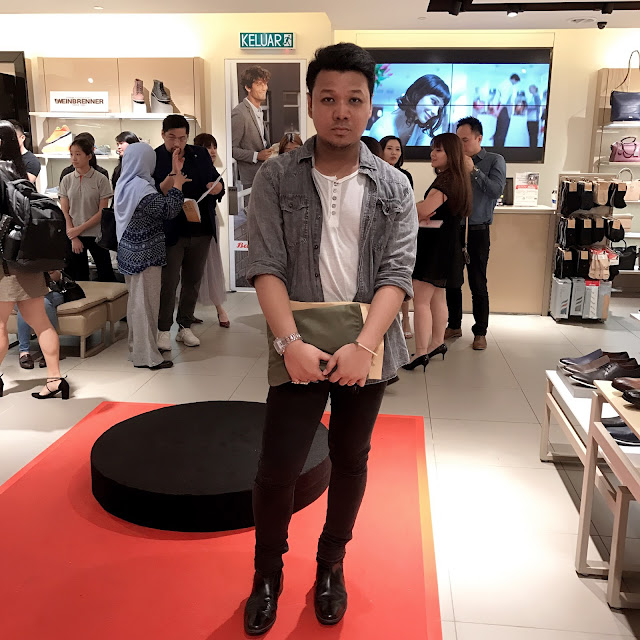 I was at the launch of Bata Malaysia’s new technology, Insolia Heels at Bata Suria KLCC store. The event was hosted by Bernie Chan and attended by more than 100 people including bloggers, influencers, celebrities, Bata Club members, journalists, fashion writers and four finalists of Miss Malaysia Cheongsam.

There is no need for those extra pair of emergency flats in your car any longer because high heels are now less painful with Insolia. The heels are built into heeled footwear to improve biomechanics, comfort, gait, weight distribution, balance, posture and stability. When integrated into women’s shoes with heels of 4.5 centimeters or more, Insolia shifts weight off the forefoot to reduce pressure by 30%. It also increases wear time by a factor of three.

Now let’s talk about Bata history. Contrary to popular belief, Bata is not a local brand. Bata is a European brand with headquarters in Switzerland and founded in Czech Republic back in 1894. Originally, The T. & A. Baťa Shoe Company was founded by Tomáš Baťa, his brother Antonín and his sister Anna, whose family had been cobblers for generations. Although no longer chairman of the company, the elder Mr. Bata remained active in its operations and carried business cards listing his title as “chief shoe salesman.” In 2008, Thomas John Bata died at Sunnybrook Health Sciences Centre in Toronto at the age of 93.

As for Bata Insolia collection, it consists of three designs which are now available for purchase at selected stores. Bata shoes price remains affordable even with the release of this new technology. Insolia collection prices start from RM129 onwards. Four additional styles will be offered come May.

Song playing inside my head: Alicia Keys' Pawn It All