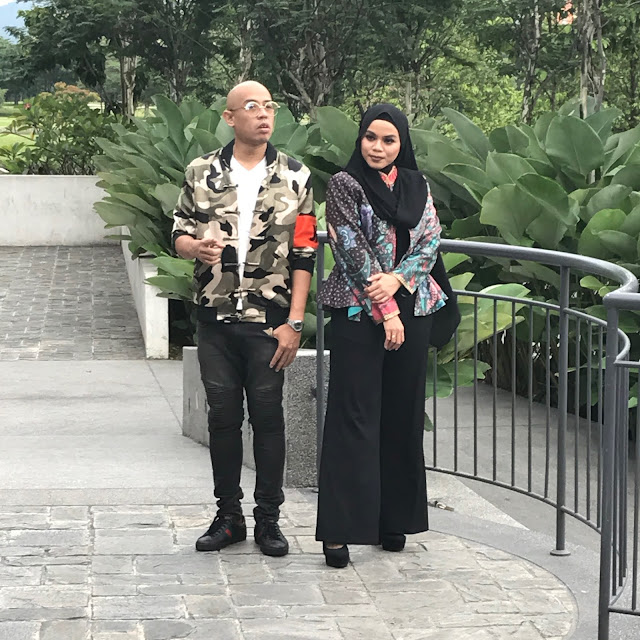 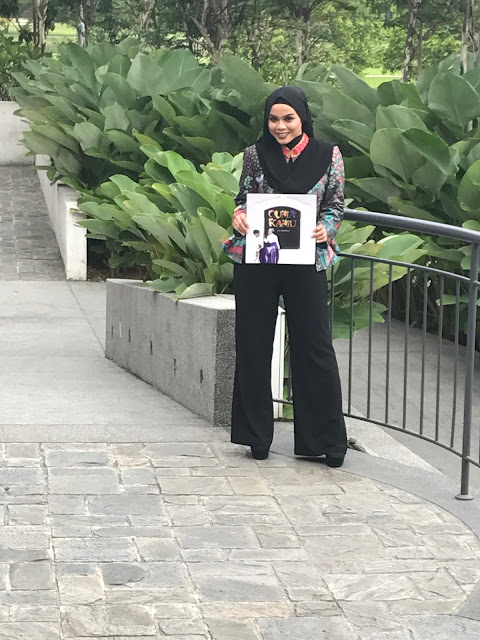 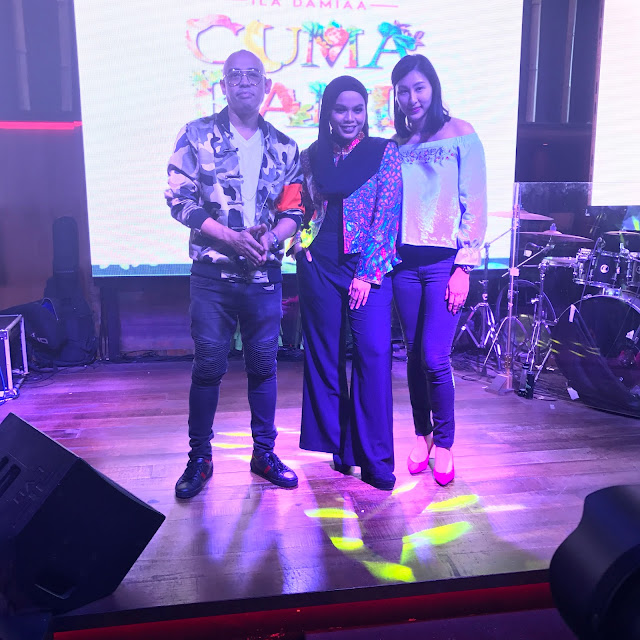 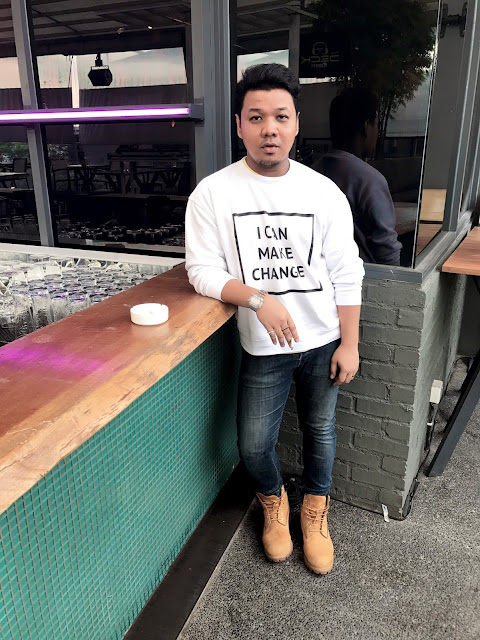 I was at Ila Damiaa’s launch of her latest single at Mango's Tropical Cafe TREC KL within the compound of Zouk KL Jalan Tun Razak It was quite a soiree attended by the likes of Sonaone, Altimet and other Kartel Records artists. There was even a lucky draw at the end of the event. I walked home empty handed of course. Boo!

Finding success after having participated in a local (Malaysian) singing competition in 2004, Ila Damiaa suddenly found herself placed under the creative guidance of one of Asia’s leading rap artiste, Joe Flizzow.  Even though Ila did not make it to the final stage of the coveted talent show, Mentor, she was offered a recording contract with Kartel Records, a label owned by Joe Flizzow himself.

Unfortunately, Ila’s career had stalled - even after the release of her first single with mentor Joe Flizzow entitled Untukmu. The single was not making a huge impact and she was not nearly as popular as her label mate Sonaone. Despite all that, she remained positive and made the decision to stay with Kartel Records as she trusted Flizzow and everything that has been planned for her.

Everything is about to change for Ila as the 27-year-old singer has just released her latest single - Cuma Kamu - which is a feel good track written collaboratively by a Malaysian and an Indonesian team of songwriters. Ari Aru Renaldi, Raisa Adriana dan Sindhu Bharata are an award-winning team from Indonesia who have previously collaborated for artistes like Rossa, Ungu, Afgan and Tulus.
Ila has been working so hard for this moment. The single is a representation of love, loyalty and relationships.

All the best Ila!