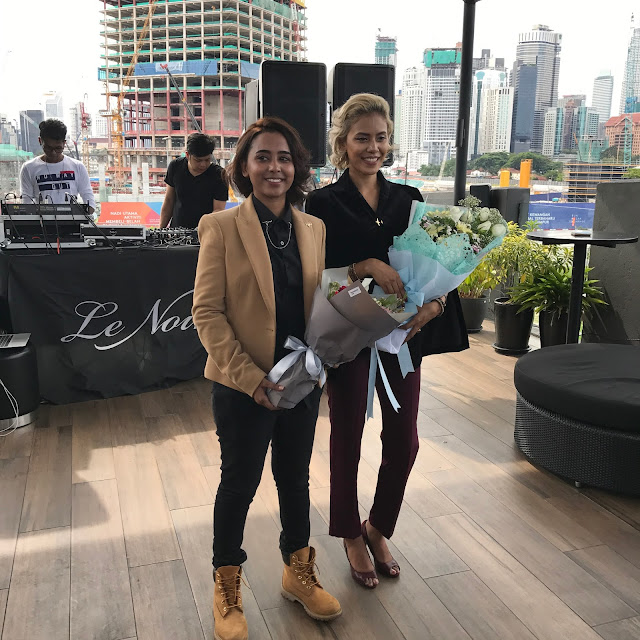 Kirstie and her duet partner Evelyn 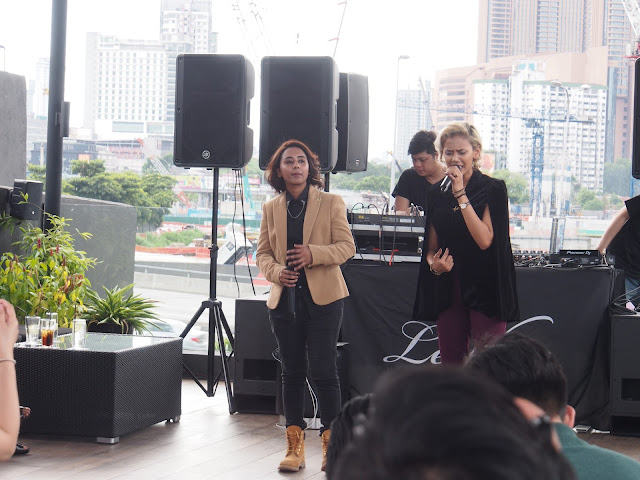 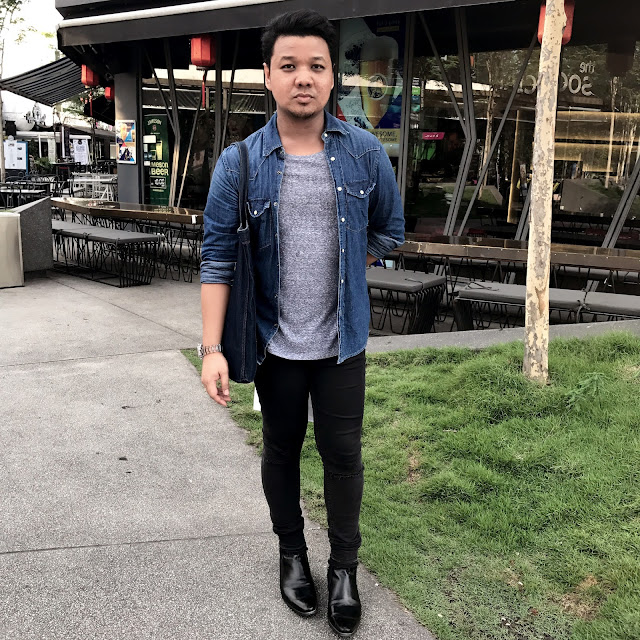 Keeping it simple for the press event Singer Kirstie Maximus has done quite well for a newbie - signing a recording contract with UK label, Downtown Records and having two singles under her belt. This time around Maximus is about to break barriers with the release her first Malay song, Kembali X.

Already available on digital platforms since March 24, 2017, the song features the powerhouse vocals of Evelyn Feroza, and talks about the struggles of being in a long distance relationship. I was at the preview of the music video held at the rooftop of Le Noir TREC Kuala Lumpur. It's a very nice place. Check out Le Noir KL menu and you will be impressed!

Kirstie started performing five years ago but she has always known since young that she wanted to pursue music. She raps, DJs and now sings in Malay because according to her, there is no right or wrong in music. She said, as long as it is good music, we can do whatever we want. But Kembali X is definitely different. This is her first time actually singing instead of rapping.

Kembali X tells the tale of lovers as they go through a turbulent relationship which ends - only to be reunited again years later. The idea came from Kirstie’s friends who are in long distance relationships - something that is very common nowadays. She is always the middle man that they cry to and share all their relationship dramas with. She decided to take all these experiences and put in a song.

Image wise, the singer is all about wearing whatever makes her feel comfortable as she believes that we are living in a modern world where women are strong and independent. They can wear whatever they want as long as they are comfortable in their own skin.

Kirstie wants to take this song all the way and she wants people to listen to it and have it stuck in their minds. She also plans to come up with more good music, perhaps collaborating with other artists. A fast song could be next. An album is also in the pipeline but she is taking it easy. Slow and steady wins the race, she said.