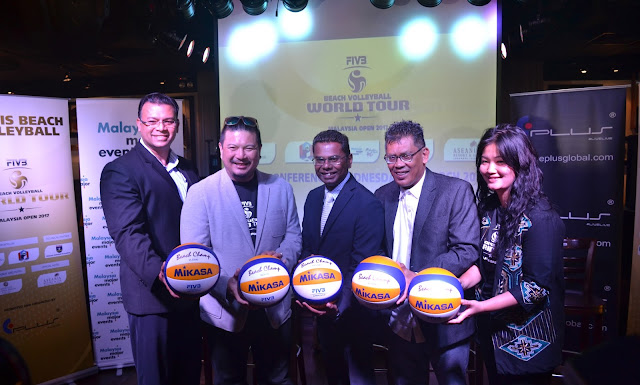 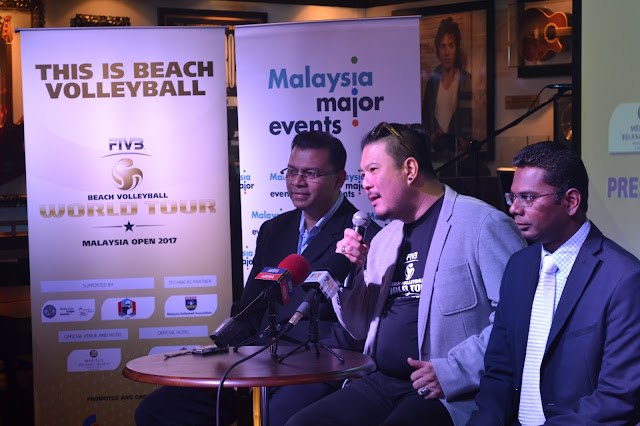 FIVB is the global governing body for the Olympic sports of Volleyball. Malaysia will be the second nation to host the World Tour 1-Star (WT1) tournament after Shepparton, Australia. Moving on, FIVB WT1 will take place in Pacific Harbour in Fiji, Agadir in Morocco, Daegu and Ulsan in South Korea for the 2017 calendar.

Hanif Basree Abdul Rahman, Deputy President of the Malaysia Volleyball Association (MAVA) expressed his happiness that Malaysia is entrusted by FIVB to host the first ever FIVB Beach Volleyball World Tour in ASEAN.

Daily and two-day passes can be purchased at www.airasiaredtix.com.