on November 07, 2017
I have gone freelance for almost a year now. On top of writing and contributing articles to local magazines and newspapers, I now have my own bag and accessories label that I am so excited about. It is called TAS KL. It went through a lot of ups and downs but I am really determined to take it all the way up as far as it can reach.

For the past few months, I have also been assisting local stylist, Yanna Husin who has become like my mentor and also a sister. We worked on our first project together a couple of months back. It was the music video for pop-dance singer, Stacy who is making a comeback after a long hiatus. We worked with the same team who took home the Best Music Video awards at AIM (Anugerah Industri Muzik) last year. Quite a feat for a first-timer like me!

So now the music video is out. It looks awesome and I am so damn proud to say that I played a small part in something that really set a benchmark in the local music industry. We styled Stacy in nine different looks with pieces from local designers like Brian Khoo (of the nasi lemak dress fame), CMDI (formerly Commodity), Qudyn and Scha Fadly among others. Make-up and hair was done by Bosco and the music video was directed by Casper. Here are some of the behind-the-scene photos from the shoot! Enjoy! 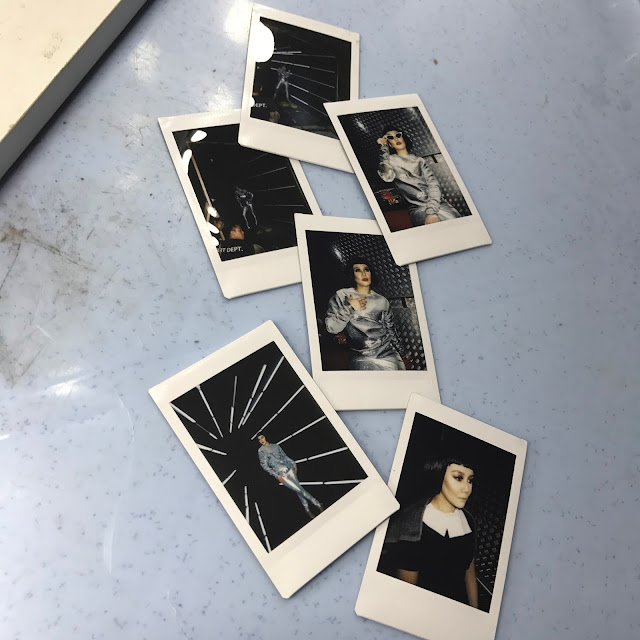 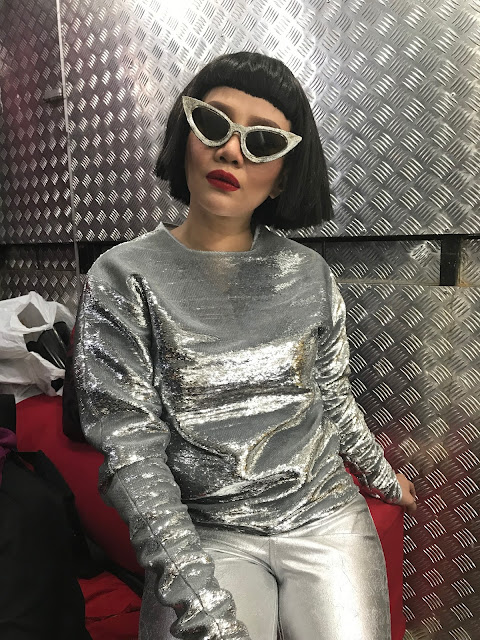 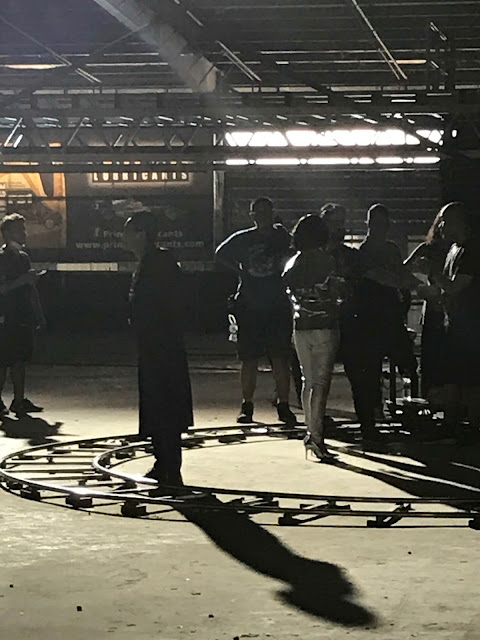 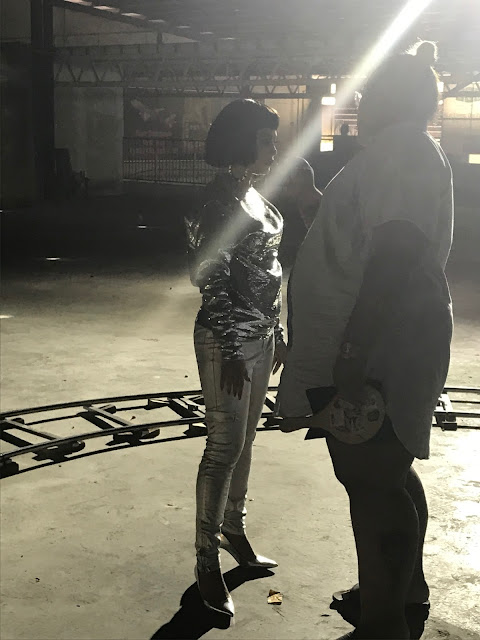 Bosco giving Stacy a touch up before the first scene 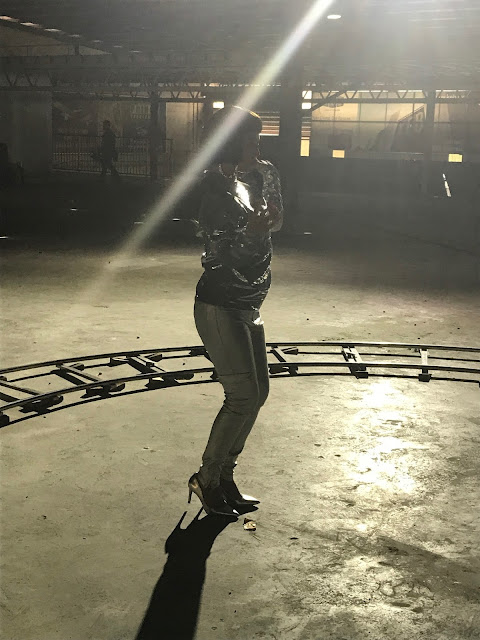 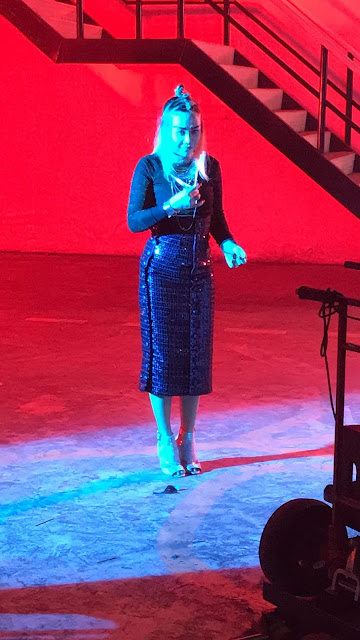 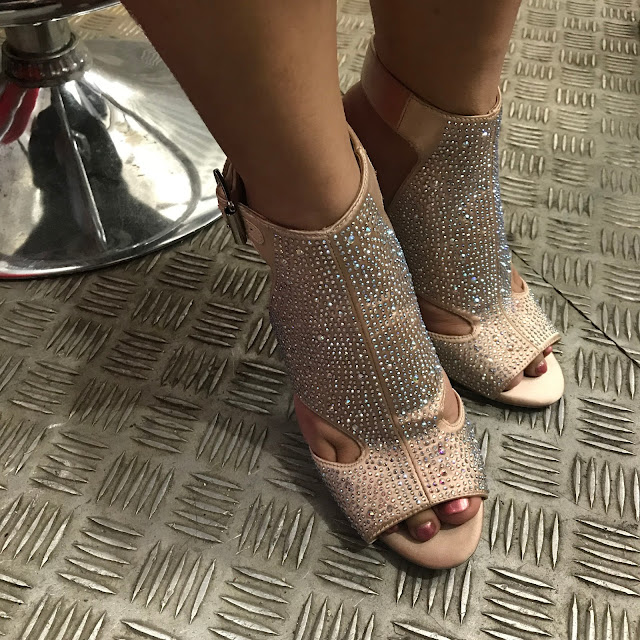 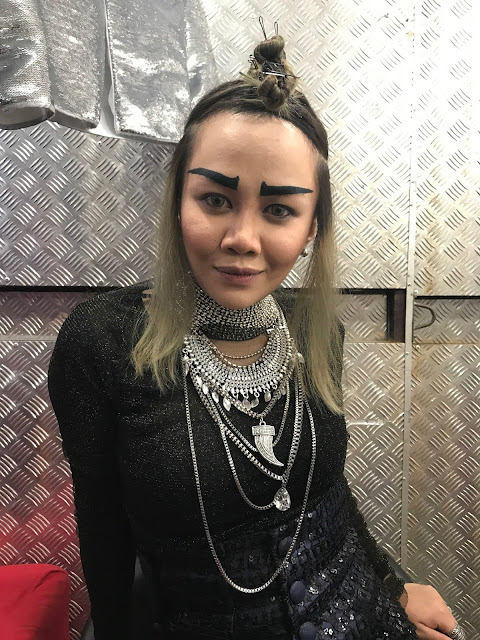 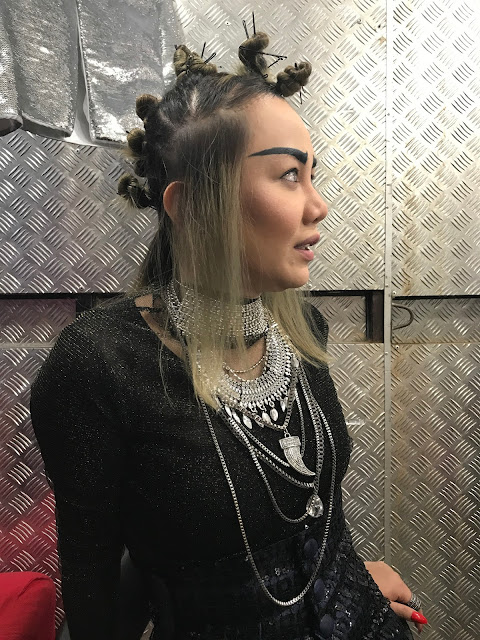 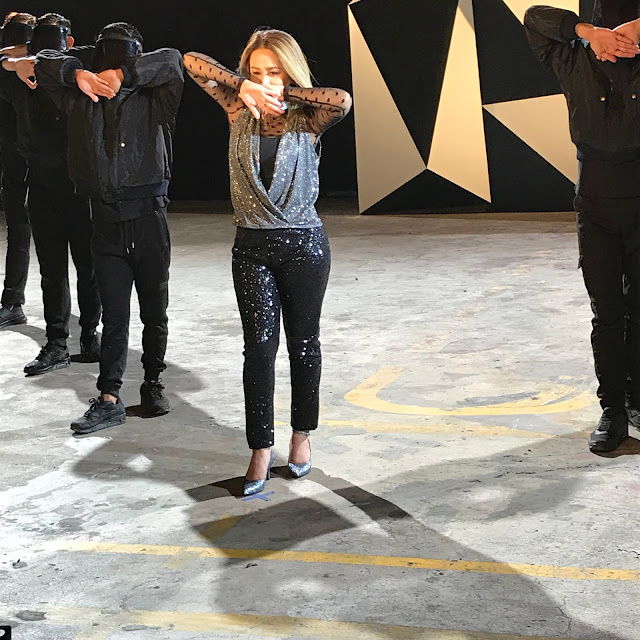 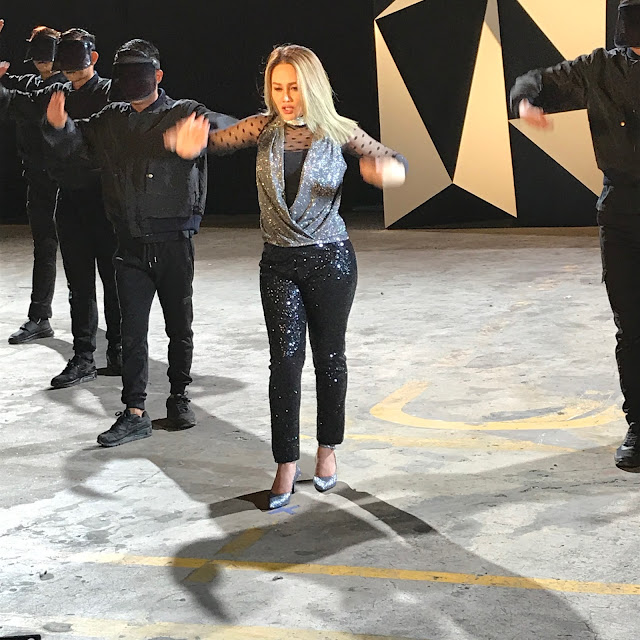 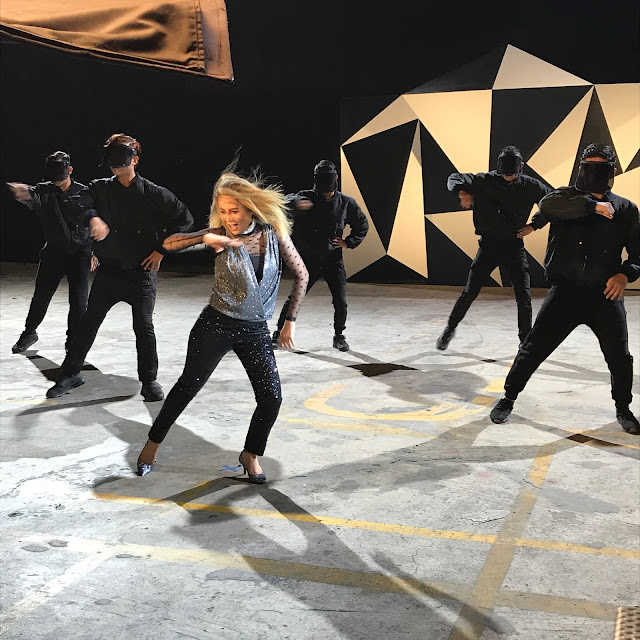 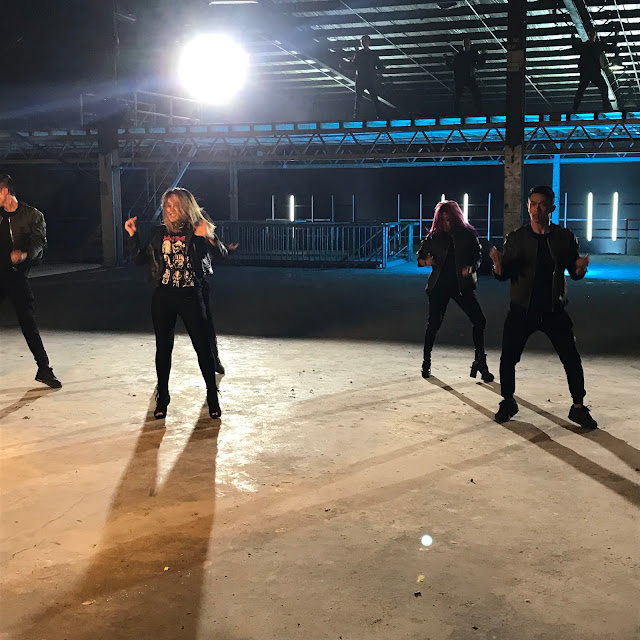 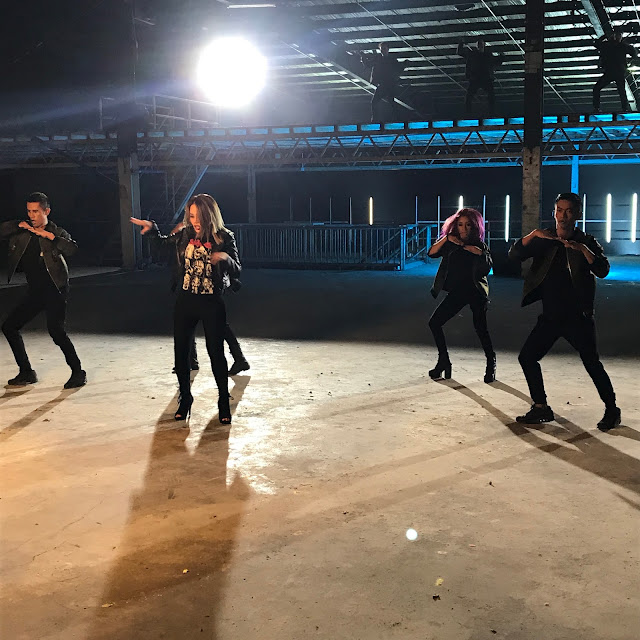 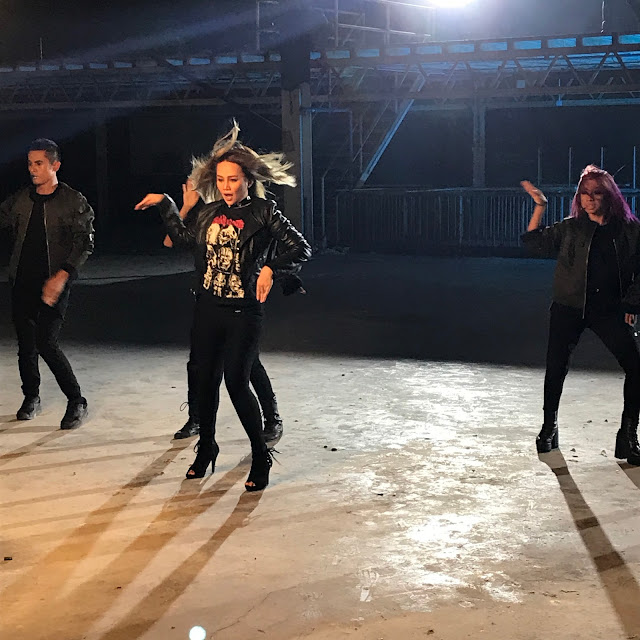 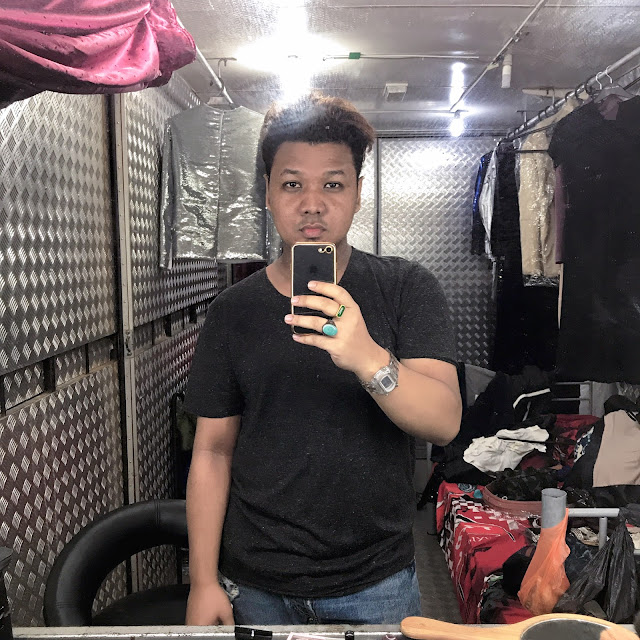