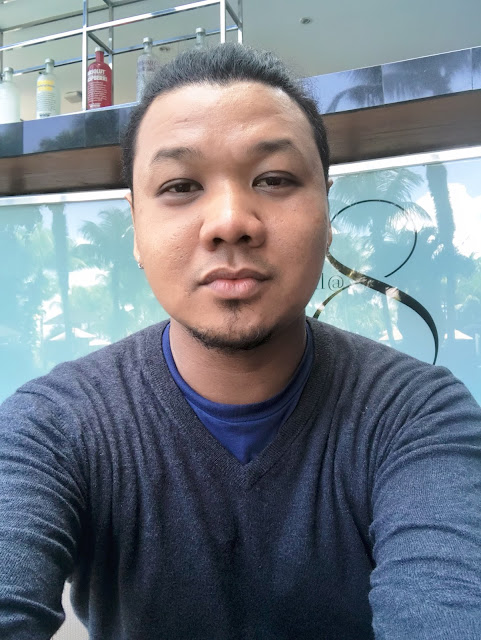 After being at home for three days straight, I decided to drag my ass to the Starbucks near where I live to get some shit done (while running some downloads on my laptop of course!). This is the only way that I can really focus and get this blog updated.

Speaking of which, this blog (or I now refer to it as 'website' because blogging is sooo 2007) has received another makeover. A major one. I decided to refer to it simply as FASH from now on. Fash by Hannef. Fash-unable is a name that I came up with when I first started. Although the word FASHUN is now officially cool, no relation to this website but thanks to all the kids of social media, I feel like the word UNABLE at the end is a bit misleading and I don't really like the sound of it. It has this negative vibes attached to it. So Fash is the new name. I'm digging it. This is after all 2018 and I got new domain and everything. Hopefully I can get someone to design a new logo too. Soon...

I don't feel like doing a recap because 2017 kinda sucked. I just want to move on. Let just say that I learned a lot last year. More than I have ever been. It was the starting point for a lot of different things after so many things ended unexpectedly. But that is just how life is and in life we need to move on...

Its been a struggle, with the brand (TAS KL), my parents who are both getting old, relationship, friendship but thank God for Instagram because like the rest of the world, I managed to make everything looks so glamorous and fun. I can't blame my former lecturer (she follows me both on Facebook and Instagram) for asking me to sponsor tables for their reunion dinner. A request that I had to politely decline because I was down to my last 20 after paying my rent that month.

I just want to see the business grow this year. I am working my ass off. In fact, my phone wallpaper says "You've got this", which is something that I try to trick myself into believing on a daily basis.

Nowhere to go but up? Yes that too!