When Love Was Around EP by Midnight Fusic 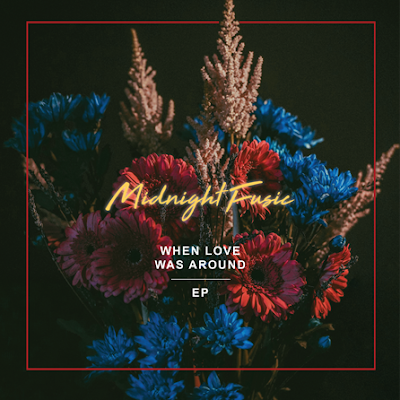 Local rock act, Midnight Fusic is set to release its first extended play (EP) ‘When Love Was Around’ on 20 July, 2018. The EP will include a double-single (the title track, and ‘Flowers’) — an assured statement that follows their two successful singles in the past year, ‘Heart Of May’, which charted the top spot on Hitz.fm MET10, and ‘Lovesick’, with over half a million plays on Spotify.

The six-track EP’s sessions were recorded in Jakarta, in March, shortly after the release of ‘Lovesick’, with the boys writing the songs at home for the better part of last year, in the gaps between sitting for SPM (and IGCSE). 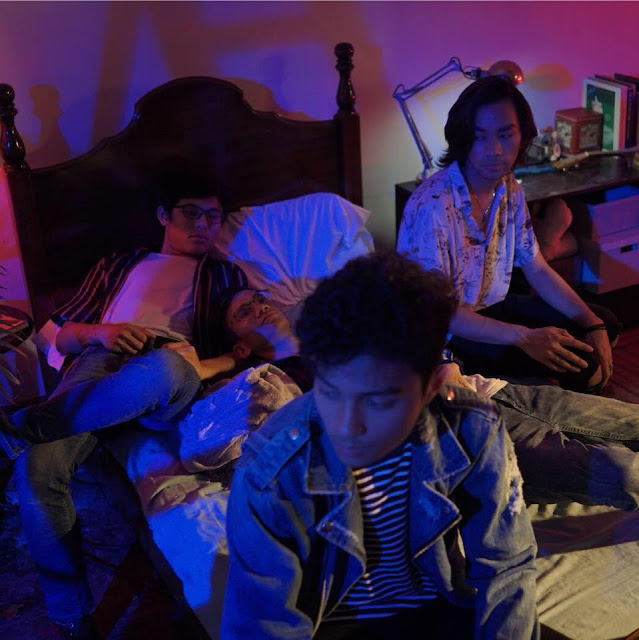 The four-piece — founding members Raja Arif Aizudin on rhythm guitar and vocals, and Adrian Danial, lead guitarist; and Firdaus Azmi on bass and Muaz Rabbani on drums — is on the fast rise in the region’s alternative, indie rock scene.

‘When Love Was Around’ is an apt description for the EP, which weaves a story of love, loss and longing, juxtaposed against a soundscape of buoyant beats, gauzy, jangly guitar lines and inflections of sleek funk. Effortlessly accessible, while embracing existential fears, ‘When Love Was Around’ EP is an act of catharsis, and an embodiment of what it means to be truthful about heartbreak and sadness.

Midnight Fusic will play the three-day music festival, We The Fest 2018 in Jakarta, alongside SONY Music artists the likes of Alt-J, Miguel, SZA, and The Neighbourhood. Midnight Fusic takes the stage on 22 July.