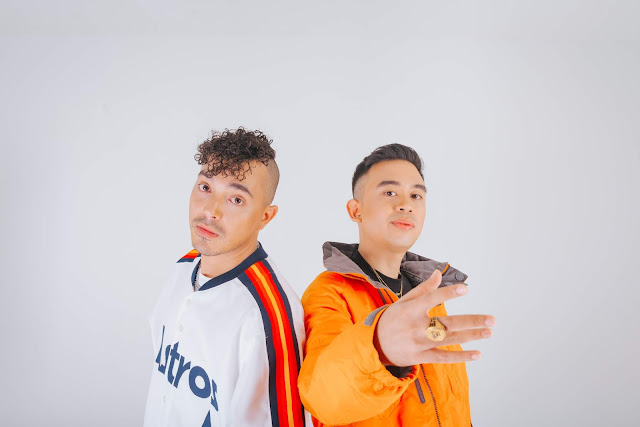 Sony-Kartel artist Alif and SonaOne will release a collaborative single and music video on 26 October 2018. When Alif and SonaOne get together on a song, the magic is, well, obvious. Between the both of them, the multi-hyphenate rapper and rapper-producer have amassed enough awards and accolades befitting their status as two of the biggest artists in Southeast Asia. ‘Obvious’, is the first-ever proper collaboration between the two close friends and Sony-Kartel signees and serves as a showcase of their infectious collective chemistry as well as a testimony of each artist’s showstopping charms.

‘Obvious’ is significant for two main reasons: For one, it marks the first official collaboration between the two artists. SonaOne’s dashingly swaggering flow and Alif’s killer popinstincts unite in incredible ways. The song is a glorious display of Asian talent pushing the envelope – and itself – to create something remarkable. 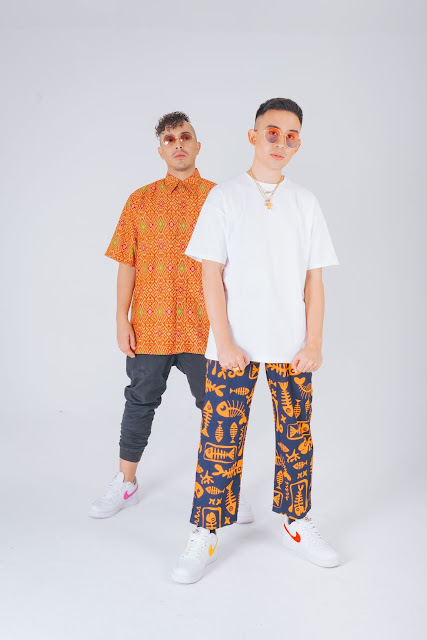 But ‘Obvious’ isn’t just about style – the essence of the track lies in its empowering message. “We initially wrote this song as an ode to a woman's self-confidence. The more we explored the subject, we realised the message was greater and applied to all walks of life”, Alif and SonaOne said of the song’s context, adding that, “sometimes people get too caught up with what people around them think that they forget to see what's in front of them, or cant realise the little things about themselves that could seem obvious to others”.

‘Obvious’ is a timely and timeless transmission. Together, Alif and SonaOne have produced an antidote for insecurity, selfdoubt and superficiality. The song’s uplifting power was also felt by its music video director, Nasri Lian, who had this to say about how he approached its visual treatment: “The lyrics of the track inspired me to treat it as gold, not just another music video to fill up the shelves”. Inspired by the song, Lian sought to bring out the best from its makers.

In ‘Obvious’, Alif and SonaOne are prophets of positivity in a climate of distraction. You’ve heard it before but this time it’s true: This is for the culture. ‘Obvious’ is now available for streaming and download on all platforms.